US, China most active in AI research, report finds

Survey by Japanese institute highlights collaboration between the two countries 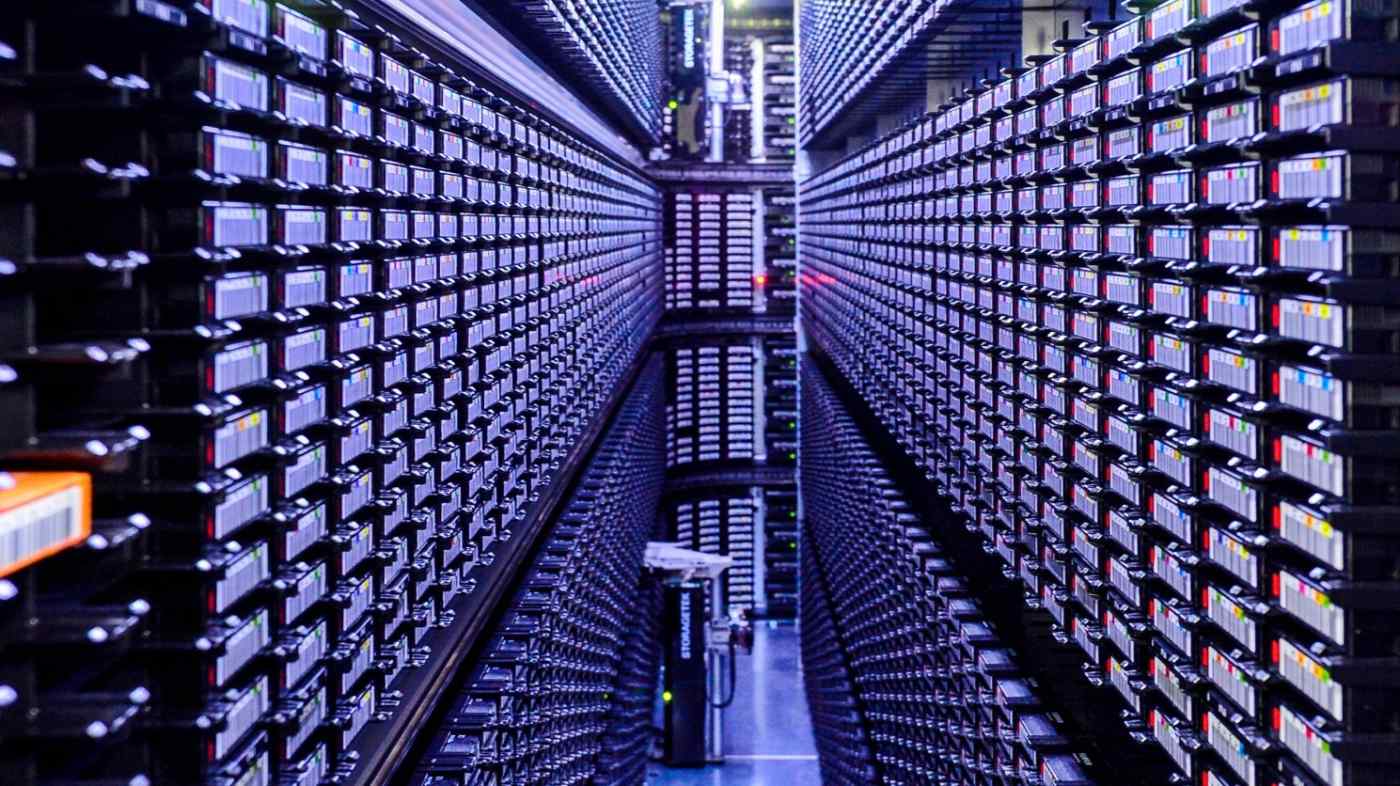 TOKYO -- Researchers in the U.S. and China are most active in the highly competitive field of artificial intelligence, accounting for a large portion of top-level studies on the subject, according to a survey by a Japanese research institute.

U.S. universities and companies made up nearly half the of the AI studies presented at top-level academic conferences in 2015, the report says. Chinese organizations were the second-most frequent presenters, with more than a fifth of the total.