A glimmer of hope in the fight against cancer 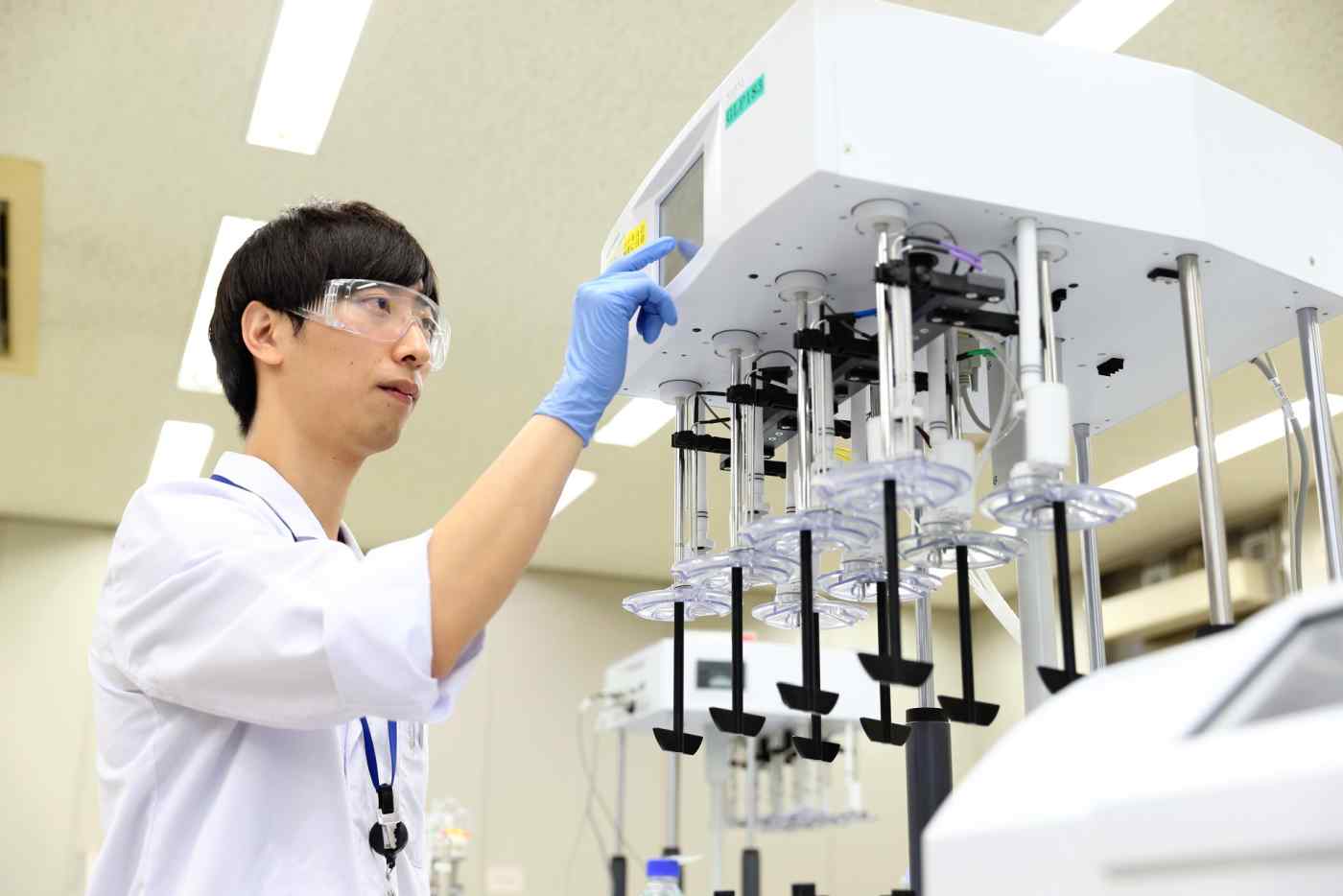 OSAKA -- Suffering from terminal illness is one of the most desperate and difficult situations anyone can find themselves in. But a recent breakthrough made in Japan may be about to change things drastically, and could potentially save millions of lives worldwide.

Studies show a drug developed by Ono Pharmaceutical not only shrank tumors in some terminal cancer patients, but succeeded in destroying cancer cells altogether in others.

On April 11, the drug's inventors made a surprise announcement ahead of the company's earnings report in May. Sales of the drug will likely grow almost sixfold to 126 billion yen ($1.18 billion) in the year to March 2017 from 21.2 billion yen in the previous year. It was a conservative estimate for the company but nonetheless an indication that they have high hopes for the new product.

The drug, called Opdivo or nivolumab, is a new-generation cancer treatment. In contrast to conventional anti-cancer drugs, which work by attacking cancer cells directly, Opdivo prevents cancer cells from attaching to certain targets called immune checkpoint proteins. In this way, Opdivo allows immune system to fight cancer cells and, in some cases eliminate them completely. "The treatment is effective against cancer cells in various organs and tissues," says Yutaka Kawakami, professor at Keio University's Institute for Advanced Medical Research. "The era of cancer immunotherapy has arrived," he added.

Opdivo went on sale as a treatment for malignant melanoma, a type of skin cancer, in September 2014. Initial sales were a mere 2.5 billion yen due to its limited target. But sales spiked after it received government approval in December 2015 for the treatment of advance nonsmall cell cancer, the type found in over 80% of lung cancer patients. "The advent of Opdivo has been transforming lung cancer treatment itself," said Yoichi Nakanishi, a professor at Kyushu University and an expert in lung cancer treatment.

Lung cancer is an extremely common form of cancer, claiming over 70,000 lives a year in Japan alone. Ono Pharmaceutical estimates that the number of patients on Opdivo will triple from around 5,000 to over 15,000 once lung cancer patients start using the drug.

Opdivo offers hope to people with nowhere else to turn. Despite a range of anticancer drugs being available, many lung cancer patients find themselves running out of options as cancer cells often become resistant after a short period. There are also targeted drugs that interfere with specific molecules to prevent cancer cells from growing, but this approach is only viable for certain types of tumors.

Many doctors are increasingly supportive of using Opdivo due to its effect on drug-resistant cancer cells. In many clinical trials around the world, the effectiveness has been so great that comparative studies between Opdivo and existing anti-cancer drugs have been abandoned. The drug is now the recommended choice in certain places.

There are problems, however. For reasons that are as yet unclear, Opdivo is only suitable for certain types of cancers. So far about 30% of patients on the drug have shown remarkable progress. For the rest, the effects have been minor at best.

Side effects are also a significant problem. As an immunotherapy drug, Opdivo has relatively few known side effects compared with existing anti-cancer treatments. However, they do exist and are something of an unknown quantity. Researchers are only just beginning to understand that some of them can be critical. "Cases [of side effects] that were unimaginable in conventional cancer treatment are emerging, such as fulminant diabetes and myasthenia gravis," professor Nakanishi said.

However, the biggest hurdle by far is cost. At around 730,000 yen per 100mg, Opdivo comes at a price. Over the course of a year, the cost of lung cancer treatment can exceed 30 million yen. According to the Finance Ministry's Fiscal System Council, using Opdivo will increase the country's medical expenses by as much as 1.75 trillion yen. Ono Pharmaceutical's surprise announcement would appear to contradict those figures.

On April 17, a presentation by major American pharmaceutical company Bristol-Myers Squibb sent shockwaves through the medical establishment. The findings were reported to a session on cancer immunotherapy at a meeting of the American Association for Cancer Research in New Orleans. The company claimed it had conducted a clinical trial where cancer cells all but disappeared from terminal melanoma patients taking Opdivo together with Yervoy, an immunotherapy drug developed by Bristol-Myers. Out of all the subjects, 22% saw their cancer cells reduced to almost zero, the company said. The two-year survival rate for those on the double-drug regimen was an impressive 69%. The five-year rate for patients who only took Opdivo was also a respectable 34% compared with the 15-20% rate for conventional treatments. "Both the combination treatment and Optivo alone showed overwhelmingly good results," professor Kawakami said.

Yervoy, which was approved in the U.S. and Europe in 2011, attracted global attention in 2013 as an immune checkpoint inhibitor. More than half the melanoma patients who were on the Opdivo-Yervoy combination saw cancer cells reduced in size. The success led to cancer immunotherapy being declared "Breakthrough of the Year" in 2013 by the Science magazine.

Given the official confirmation of the success presented in April, expectations are likely to grow further. Competition among the world's big drug companies to develop new inhibitors is also expected to gain momentum. It is hoped the new approach will play a key role in a market estimated to be worth 4 trillion yen to 5 trillion yen. Moreover, it could offer renewed hope to millions of patients all over the world.