Later, artificial intelligence could lead to the dumbing down of professionals 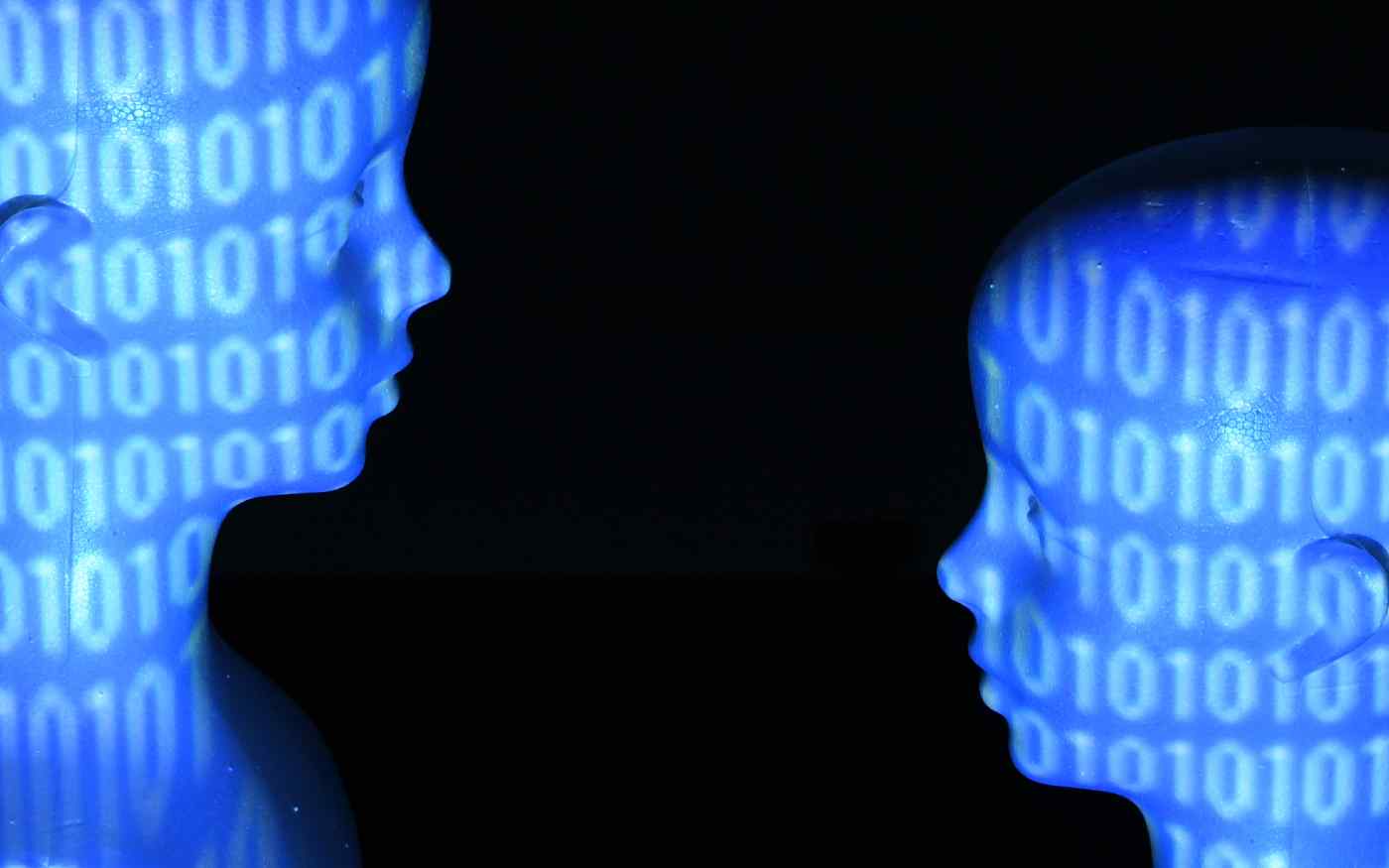 TOKYO -- Artificial intelligence is finding its way into law firms in Japan, crunching data and saving wage-earners from daunting tasks.

But these AI assistants cannot be entirely relied on -- they need human "coaches."

Akira Inoue, an attorney and partner with the Tokyo office of international law firm Baker McKenzie, in 2015 used AI to show how certain employees of an auto components maker were violating antitrust laws.

After the U.S. Department of Justice began suspecting that the parts maker had been colluding with other companies since the mid-1990s, the company asked Inoue's firm to look into the matter to see if it could find any violations. Inoue received internal documents, including emails, meeting minutes and personal organizers from the company, then fed all the documents into an AI system that had already been coached on how to detect suspicious passages.

Inoue recalls the day when he visited the company, met the person he suspected was involved in collusive practices and got right down to the question: "You met this person for a price-fixing negotiation, didn't you?" he asked. The employee he was speaking to vehemently denied the allegation, saying, "No, I had absolutely no hand in any of this."

But Inoue had already nailed down sufficient evidence, and in September 2015 the company admitted wrongdoing to the U.S. Department of Justice.

No more working past midnight

By using AI, Inoue said, "you can narrow down the evidence faster than if associates were to lock themselves inside a conference room and sift through documents."

He said investigating international antitrust cases often requires him and his associates to screen as many as 100 million documents, including emails and meeting minutes. Now AI can narrow this down to about 1 million. In the next step, four associates spend an hour every day further examining this smaller haystack for a few helpful needles.

The whole process takes about a month, Inoue said.

Pre-AI, 40 people would spend 12 hours a day hunched over 10 million documents. In three months, they could identify 10,000 that might be helpful.

"The process relied on a large number of people continuing to work past midnight," Inoue said. It took a toll, and some attorneys even wound up in the hospital.

Inoue said the role of skilled human assistants is essential in making the most of AI in the office. Before it can start to screen documents for evidence, an AI system requires a user to make it learn what information to detect. Only experienced, partner-level attorneys can perform this job, he said.

If the system has learned only to detect a line like, "Can we go out for beers tonight?," it is not going to be able to do the job; this kind of small talk does not indicate that anyone who went out for drinks was involved price fixing or divvying up a market.

The system needs to learn to detect more nuanced communications, like, "We have reserved a private dining room." Or, "Will there be people other than you and your colleagues today?"

One of the companies providing AI systems to Baker & McKenzie is Tokyo's Fronteo, which uses an original machine-learning algorithm called Landscaping that specializes in finding data with specific characteristics.

To learn what it needs to find, the system is fed, for example, sample emails that an attorney thinks points to collusive activities. Eventually, Landscaping will learn to sniff out similar communications when fed with actual data the user wants it to screen.

Inoue said user-composed texts do not serve as an effective sample for AI; actual communications are necessary. Sometimes the coach must first detect coded words used between suspected perpetrators and have the system learn these phrases.

Humans to lose their skills

Another attorney who uses AI in antitrust cases is Yoshihiro Takatori, at the Tokyo office of the international law firm Orrick, Herrington & Sutcliffe.

Takatori uses AI in cases that straddle the U.S. and Japan. He said coaching is essential when bringing AI into the office in the same way that a workplace relies on veteran staff to mentor new hires.

Part of AI's appeal, Takatori said, is that it's a cost-saver. In one antitrust case involving a Japanese company, AI saved Takatori's firm 23 million yen ($210,000) by reducing a mountain of 2 million documents to 150,000.

Like Inoue, Takatori said highly skilled humans are required if an office is to make the most of its AI drudgery master.

At his office, Takatori said, "highly skilled attorneys that we call subject-matter experts are responsible for making AI systems learn what we want them to screen for." These coaches also monitor the AI task-doer by examining its results and adjusting what they want it to learn along the way.

One potential issue for these investigative uses of AI is that experienced professionals are needed to do the coaching, according to Inoue.

This will leave "associates [with] fewer opportunities to learn the skills to detect suspect information, compared to the old days," he said.

Inoue's warning is that as AI takes over more aspects of working a case, attorneys will be rewarded with fewer chances to hone their own skills.

"For now, you have attorneys who learned from hands-on experience, and they can serve as the coach for AI," he said. "But when [today's] associates become partners [with less experience under their belts], they may not be skilled enough to coach an AI" colleague.

AI is also poised to take over some accountants' work.

Aiming to introduce AI, PricewaterhouseCoopers Aarata, a Tokyo auditing company, set up a research division in October to explore the possibilities.

Kazuyuki Tsujimura, chief of the AI Audit Research Lab, said the technology is able to find outliers and dishonest practices that may fly under the radar of human auditors. It is also expected to reduce the workloads of auditors, who must pick over millions of documents for a single large client company.

Whew! What a relief, right? Actually, as AI takes over auditing, certified public accountants will decline in number and those who are left could see their skills diminish as they are called on to do fewer tasks.