AI to be the 'new electricity,' says Baidu chief scientist 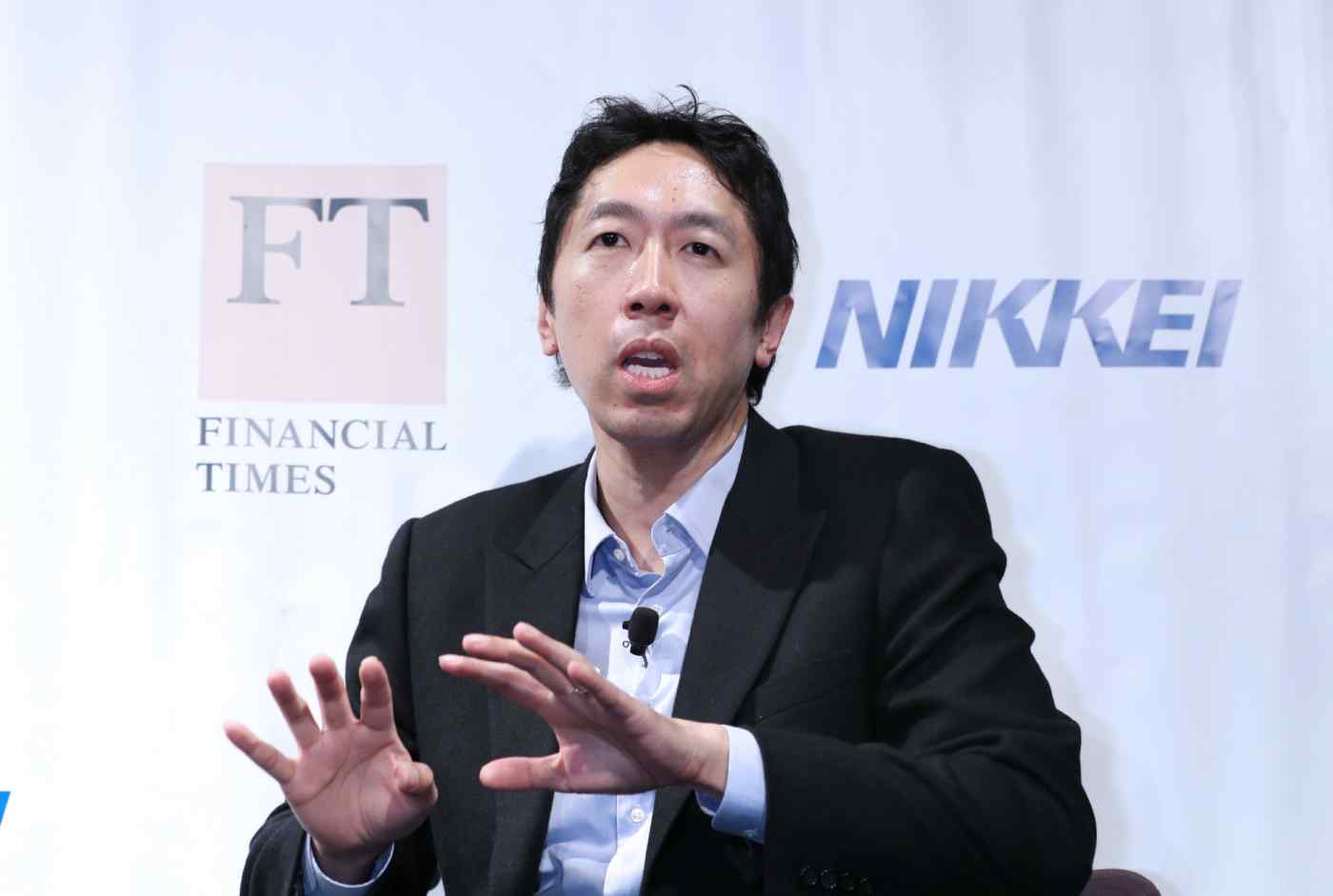 EAST PALO ALTO, U.S. -- The hype surrounding artificial intelligence has made AI a buzzword among policymakers and companies. But Andrew Ng, chief scientist at Chinese internet giant Baidu, says AI not only justifies the hype but predicts it will have the same kind of impact on society that the widespread introduction of electricity did.

Ng was speaking at the Nikkei Innovation Forum: The Future of AI, Robots and Us, held in Silicon Valley on Wednesday local time and hosted by Nikkei Inc.