Li said he hoped that a combination of advanced technology from the U.S. and "China's rich talent resources" could make it happen.

Gates said the new nuclear technology is of great importance for the future development of energy and technology, ensuring a clean, safe and reliable energy supply.

"We are willing to turn common visions into reality with an open attitude," he said at his November meeting with Li.

TerraPower says its goal is "to achieve startup of its prototype TWR reactor in the mid-2020s, followed by global commercial deployment."

Small modular reactors have yet to prove their competitiveness in terms of power generation, but projects to develop them are advancing as companies and governments see a future in the technology.

Traveling-wave reactors run on depleted uranium, which is produced when uranium is processed into fuel for traditional nuclear reactors, and would not need refueling for up to 100 years. Another benefit: limited nuclear waste.

For China, the new plant in Cangzhou -- in eastern Hebei Province and about 100km south of Tianjin on the Bohai Sea -- would help meet a major need.

Electricity consumption in China, which is already six times larger than Japan, continues to surge with a 7% increase in 2017. Beijing also wants to ease air pollution by reducing the country's reliance on coal to less than 50% of its primary energy sources by 2030, from more than 60% today. Quadrupling nuclear power output capacity is a big part of reaching that goal.

That is why China is pushing the TWR concept. In addition to the joint venture, it has set up a company to build and manage such reactors, plus an investment firm to raise funds. It hopes to put the reactors into practical use in five years.

Ye Tianchun, director of the Institute of Microelectronics at the Chinese Academy of Sciences

Qian Zhimin, who was president of China National Nuclear Corp. when it struck the deal with Gates, and has since moved on to become the head of a state-owned electricity company has stressed: "We need to develop more reliable and inexpensive nuclear technology."

The TerraPower project holds larger significance for China, too. Gone are the days when the country was merely a place to transfer mature technologies. Now, it is a place to test new ones.

"New demand encourages the development of new technologies and leads to industrial advancements," said Ye Tianchun, director of the Institute of Microelectronics at the Chinese Academy of Sciences, which is under the direct control of the government. 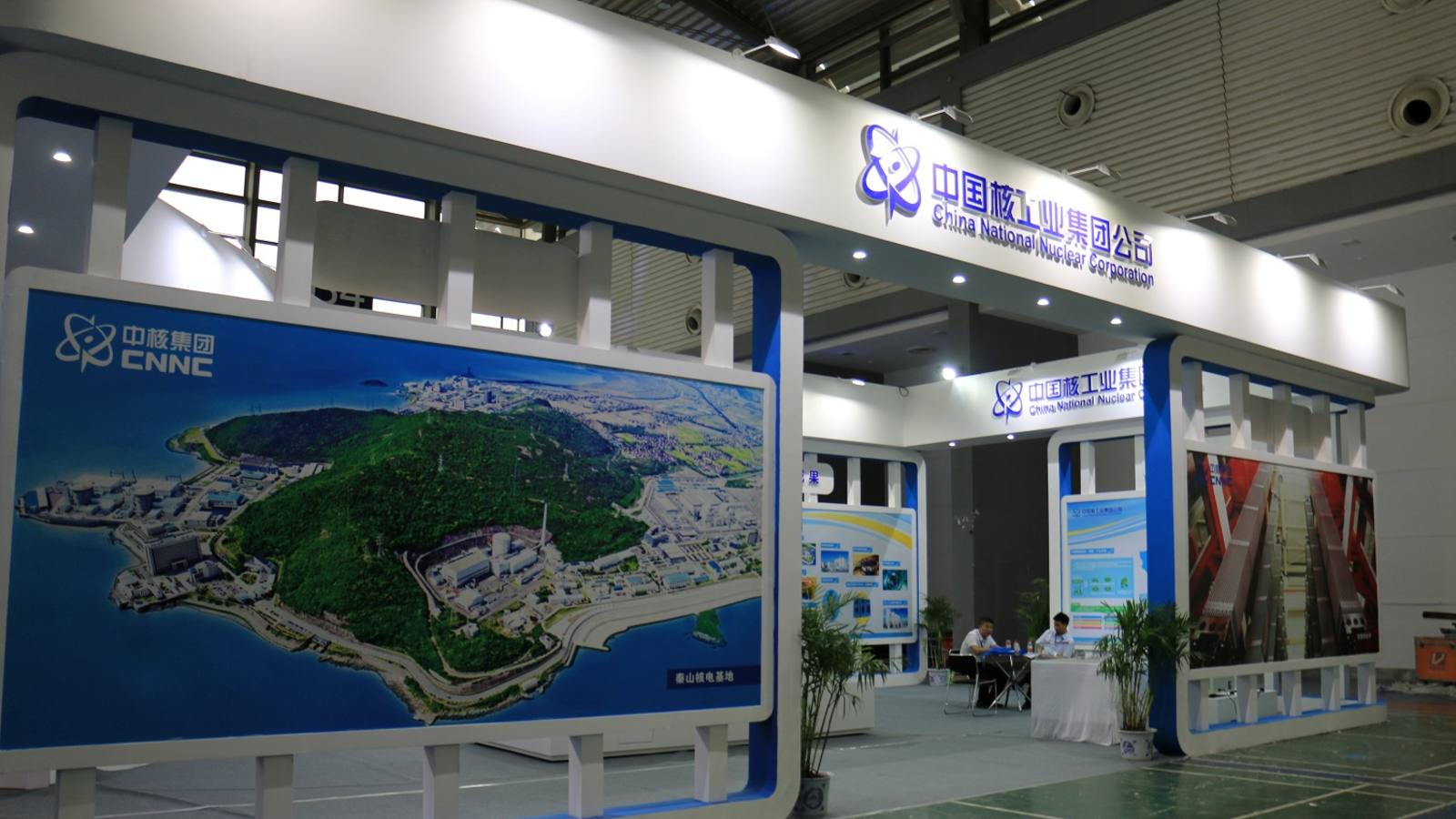 Some of China's own technology companies have become formidable forces. Mounting demand for communications made Huawei Technologies one of the world's most advanced tech companies. In solar power equipment -- a field in which China leads -- Longi Green Energy Technology said in January that it had achieved the world's highest sunlight conversion rate.

Chinese companies are pouring funds into new energy projects or participating in the sprawling Belt and Road Initiative -- President Xi Jinping's campaign to build an economic zone from China to Europe through infrastructure development -- responding to government-created demand and gaining valuable expertise in the process.

Qian, now chairman of State Power Investment Corp., said Chinese companies are ready to make big technological achievements in collaboration with the U.S., and then take those new technologies into overseas markets. 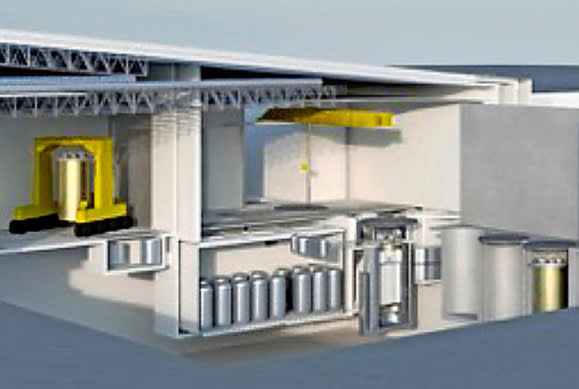 Rendering of a small reactor envisioned by Terrestrial Energy

Other companies are entering the field of small modular reactors, too.

NuScale Power of the U.S. and Terrestrial Energy of Canada plan to build their first reactors in the next decade.

Since the Fukushima Daiichi nuclear disaster in Japan in March 2011, the cost of building large, light-water reactors has risen due to the need for additional safety features. In the face of competition from inexpensive power sources, such as natural gas and renewables, traditional reactors have become a risky investment.

Terrestrial says its 190,000-kilowatt reactor requires an upfront investment of less than $1 billion, resulting in kilowatt-per-hour costs of less than 5 cents, a price competitive with power from natural gas.

And because future demand for small modular reactors remains murky, U.S. nuclear experts question whether they will ever be profitable.

Still, the U.S. and Canadian governments are supporting small modular reactor projects. Washington, for example, has been subsidizing manufacturers, setting aside $64 million in fiscal 2018. It is also allowing makers to use national laboratories for testing.

The government support reflects the U.S. and Canada's "sense of alarm over moves by China," said Naoyuki Takaki, a professor at Tokyo City University.

China, which obtained light-water reactor technology mainly from the U.S. and Europe, has a national project for developing a small modular reactor, possibly looking to become the global leader in the next-generation technology.