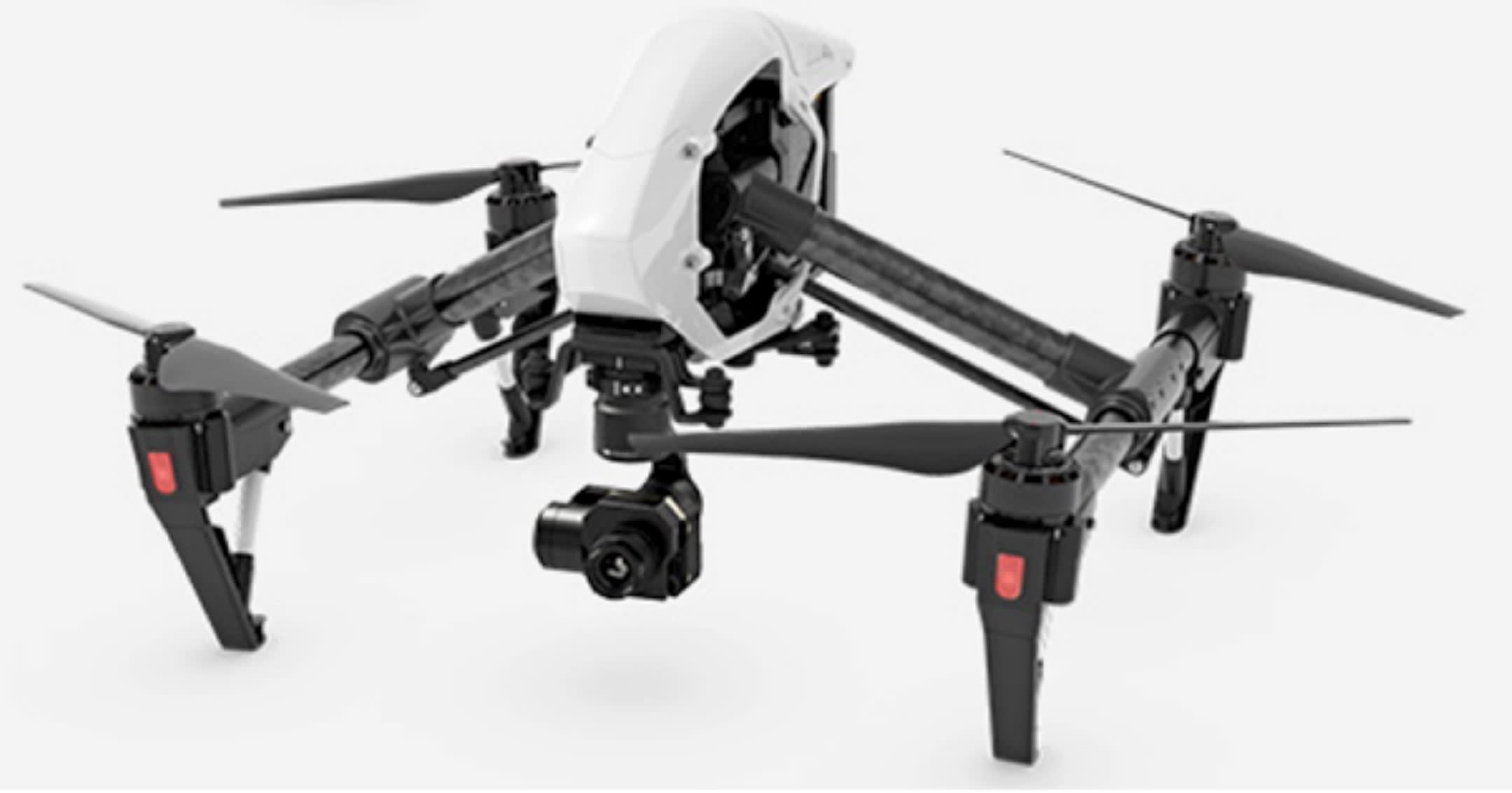 DJI's drones will be used to count deer in Japan.

TOKYO -- Chinese drone-maker DJI and Japan's hunting association will use drones to count deer in Japan in a joint experimental project to be launched in the autumn.

The project aims to acquire an accurate estimate of the number of sika deer. Data obtained will be used by the hunting association, Dainihon Ryoyukai, to help control the population of the animal, as the deer cause serious damage to crops across the nation.

The experiment, which will be conducted in Iwate and five other prefectures, will also test the usefulness of drones for ecological surveys of animals.

Deer have a very keen sense of smell, hearing and sight and can detect humans around them very quickly. But they are less prone to sensing something from above, and drones, because of their relative quietness, can reach to within a few dozens of meters without being noticed.

The drones used in the pilot project, provided by the world's largest maker of unmanned aerial vehicles, will be equipped with infrared cameras. Deer are well camouflaged in mountain forests, their main habitat, making them difficult for humans to spot, but thermal cameras can find them fairly easily.

To count the deer, a computer program has been developed to analyze aerial photographs taken by the drones. The program uses a huge database of images to distinguish deer from other animals.

The surveys will be conducted in areas stretching several kilometers along rivers because deer drink from them in the early morning and evening hours. The drones will be remotely controlled via personal computer by researchers stationed close to the survey areas. Using GPS, it is possible to put the drones on auto pilot for flights on designated routes.

Data obtained from the surveys will be used to make an estimate of the number of deer in Japan.

There is little accurate information about the animal's population, with estimates for the Honshu main island and southward ranging from 1.88 million to 3.58 million. These assessments were made mainly from the number of sightings and deer caught and the amounts of deer dung found.

The deer population has been growing because abandoned farmland, which is a favorable habitat for the species, has spread in rural, depopulated areas. In 2013, the Ministry of Agriculture, Forestry and Fisheries set a target of halving the total number of deer by 2022 to protect farm products.

In fiscal 2011, damage caused by deer to plants and crops reached a record 8.26 billion yen ($78.9 million), according to the agriculture ministry, to the detriment of local farmers.