Cybersecurity companies adopting AI, but so are hackers 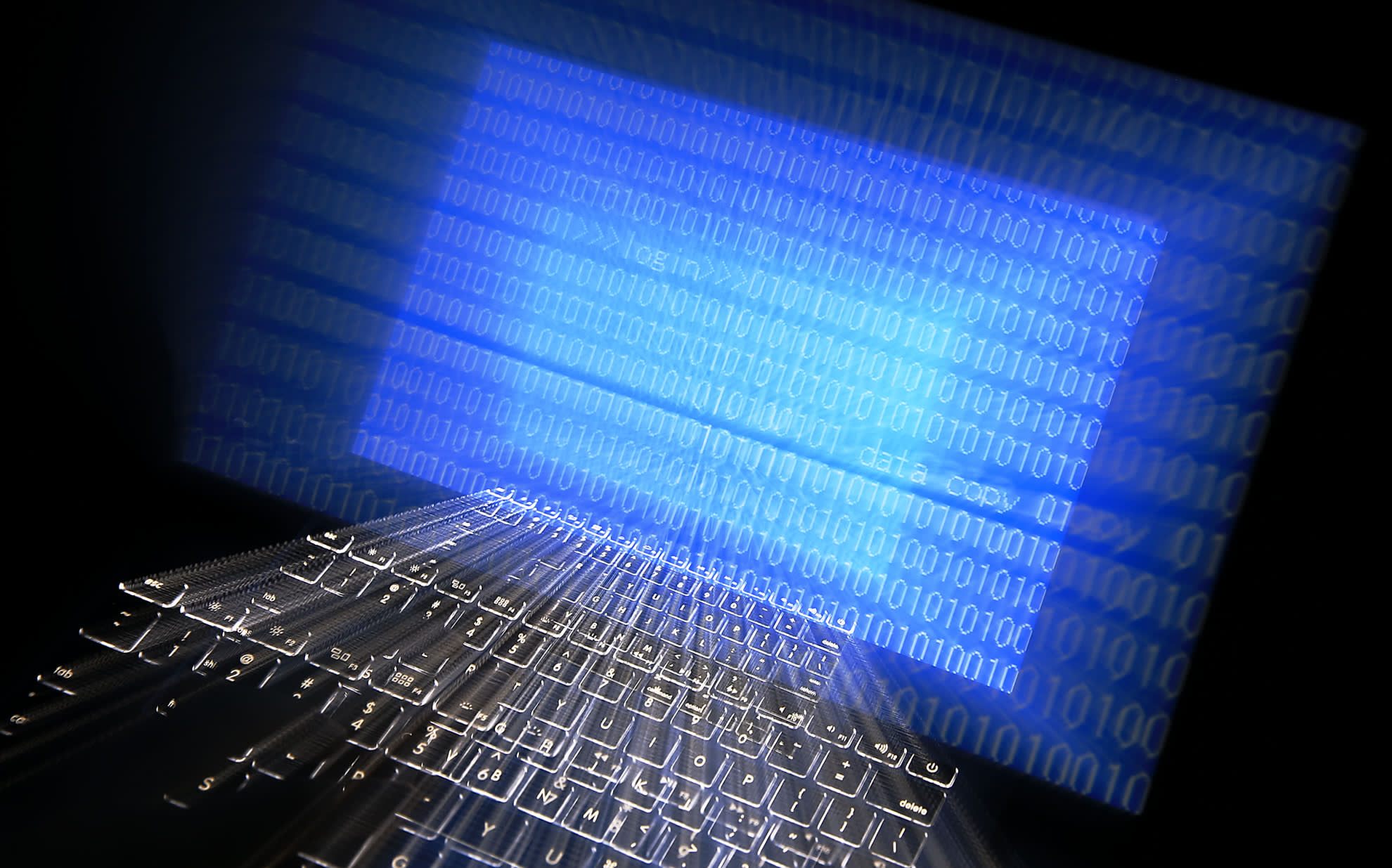 TOKYO -- Leading information technology companies are rushing to create systems that use artificial intelligence to defend against cyberattacks. The goal is to commercialize AI software to detect even ingeniously designed attacks, identify the perpetrators, and quickly mount a defense.

However, research is also taking place in the U.S. and elsewhere on ways to harness AI for cyberwarfare, and the trend suggests there will come a time when the battles in cyberspace pit AI against AI, leaving humans sidelined.

Fujitsu Laboratories, the R&D unit of Japanese IT giant Fujitsu, has begun to develop an AI system to protect corporate information systems from cyberattack. The system would learn to recognize regular patterns of network activity so deviant behavior stands out. The company aims to have a commercial product ready in two to three years that could uncover and respond to attacks even from hackers who intentionally space out their login attempts so they are difficult to discover.

Other companies also using AI to defend against cyberattacks include the U.S. company Cybereason, in which Japanese IT giant SoftBank Group has an equity stake.

Unfortunately, hackers seeking to break into protected systems are also very likely to harness AI for their attacks.

In August, the U.S. Defense Advanced Research Projects Agency, better known as DARPA, hosted the Cyber Grand Challenge in Las Vegas where teams competed in an all-machine hacking tournament. The teams' AI systems looked for computer security vulnerabilities and worked to fix them. DARPA asked the winning team, from the U.S. company ForAllSecure, to provide its AI technologies.

"The U.S. military is known to have a cyber unit, and they have now acquired AI that can be used for mounting cyberattacks," said Takayuki Sugiura, chairman of Japanese data security company NetAgent, one of the security professionals who watched the competition.

AI-based cyberattacks are scary because they could happen quickly in a rapid-fire way that could get the better of humans. At present, AI systems used in attacks are not that sophisticated and rely on exhaustive effort, whereas skilled human hackers ascertain a system's weak point and mount a pinpoint attack. But if AI starts to employ strategies, those attacks will likely be beyond the capability of humans to counter.

The silver lining is that AI could also ward off these attacks. ForAllSecure CEO David Brumley believes that within a decade AI will be able to whip even the best of the hackers, just like AI can already beat humans at chess and go.