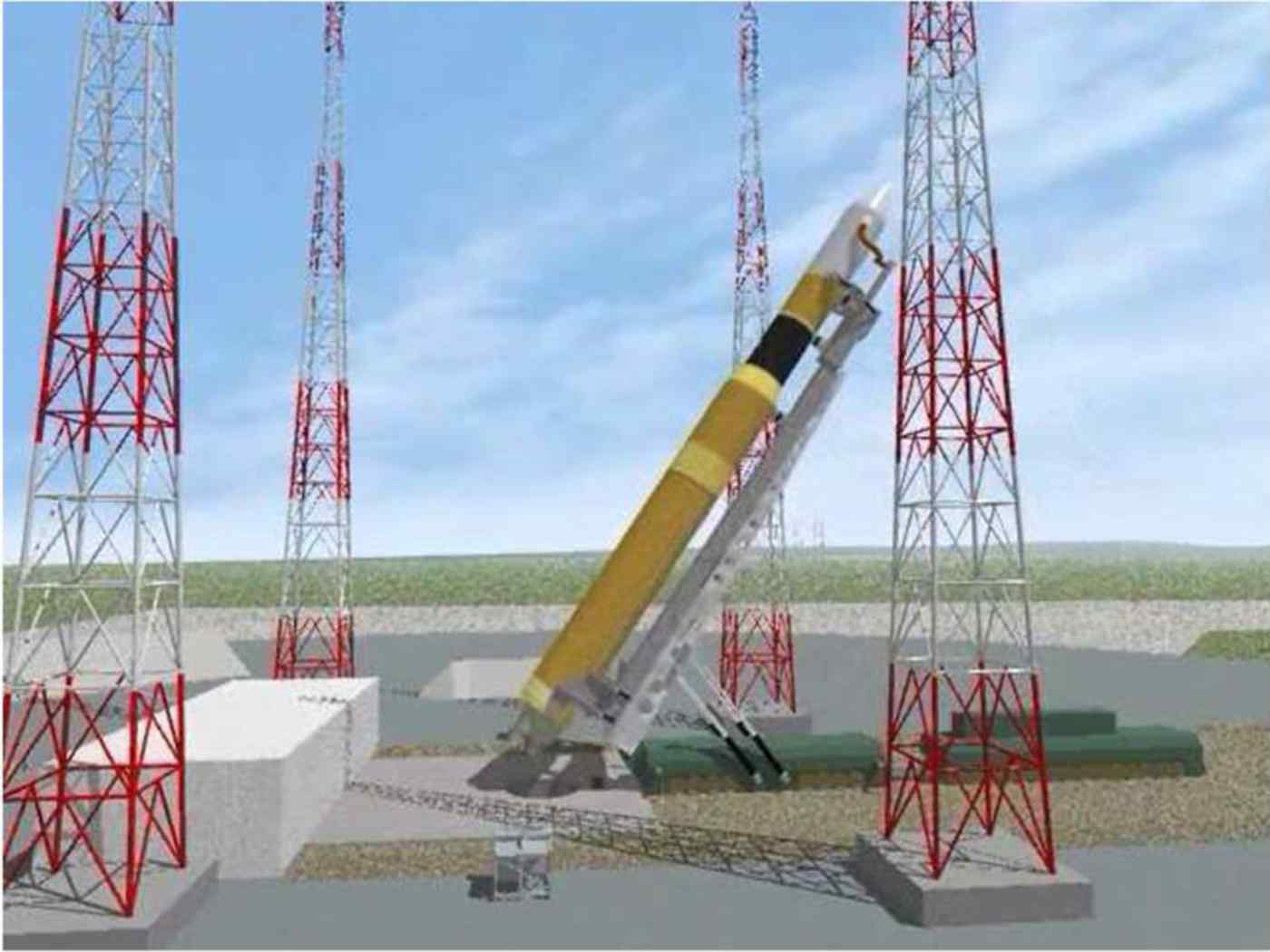 A successor to the H-IIA, tentatively named the H-III, is now under development. It is shown here in an artist's rendering.   © Courtesy of JAXA
May 9, 2017 11:00 JST | Japan
CopyCopied

TOKYO -- Japan's space agency is developing the main engine for its next-generation H-III rocket, which could see service in fiscal 2020.

The H-III will be key to Japan expanding its presence in the global satellite launch market, which has been dominated by the U.S., Europe and Russia. This marks the first time in about 20 years that Japan has been developing main rocket engines.

The Japan Aerospace Exploration Agency, or JAXA, began the first round of firing tests for the LE-9 engine on the southern island of Tanegashima in late April. A total of 11 ground tests are scheduled through June to check performance and durability.

After completing another round of firing tests in fiscal 2018 starting next April, developers will construct the actual engine that will be installed in the H-III. 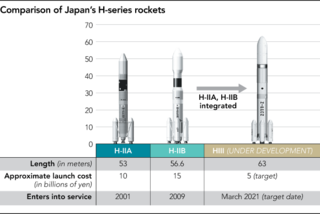 The H-III will succeed the country's current H-series rockets, H-IIA and H-IIB. The rocket will use commercially available components and a fuselage that can be mass produced, lowering launch costs to about half of the current price tag of approximately 10 billion yen ($88.6 million). The new, more powerful engine will allow the H-III to carry a midsize to large satellite weighing up to 6.5 tons -- 60% more than the H-IIA.

JAXA is working with the country's leading heavy machinery makers, such as Mitsubishi Heavy Industries and IHI, on rocket development. The total cost will likely reach about 190 billion yen.

With the powerful engine and lower launch costs, the government and space agency hope that the new rocket will garner more orders for satellite launches. They expect to send an average of about six H-IIIs into space from the Tanegshima Space Center every year.

Meanwhile, other countries are also working to roll out new rockets by around 2020. Russia currently launches on average some 30 rockets every year, while the U.S. sends up about 20 and China approximately a dozen. Japan launches only about three per year.

Unlike its competitors, Japan lacks launch centers. This puts it at a disadvantage as a work delay could affect the entire launch schedule of a satellite project. To compete with other countries, Japan has to improve its launch environment, including the capability for more frequent launches, and expand rocket development.