Japan is 2 years away from a solar power revolution 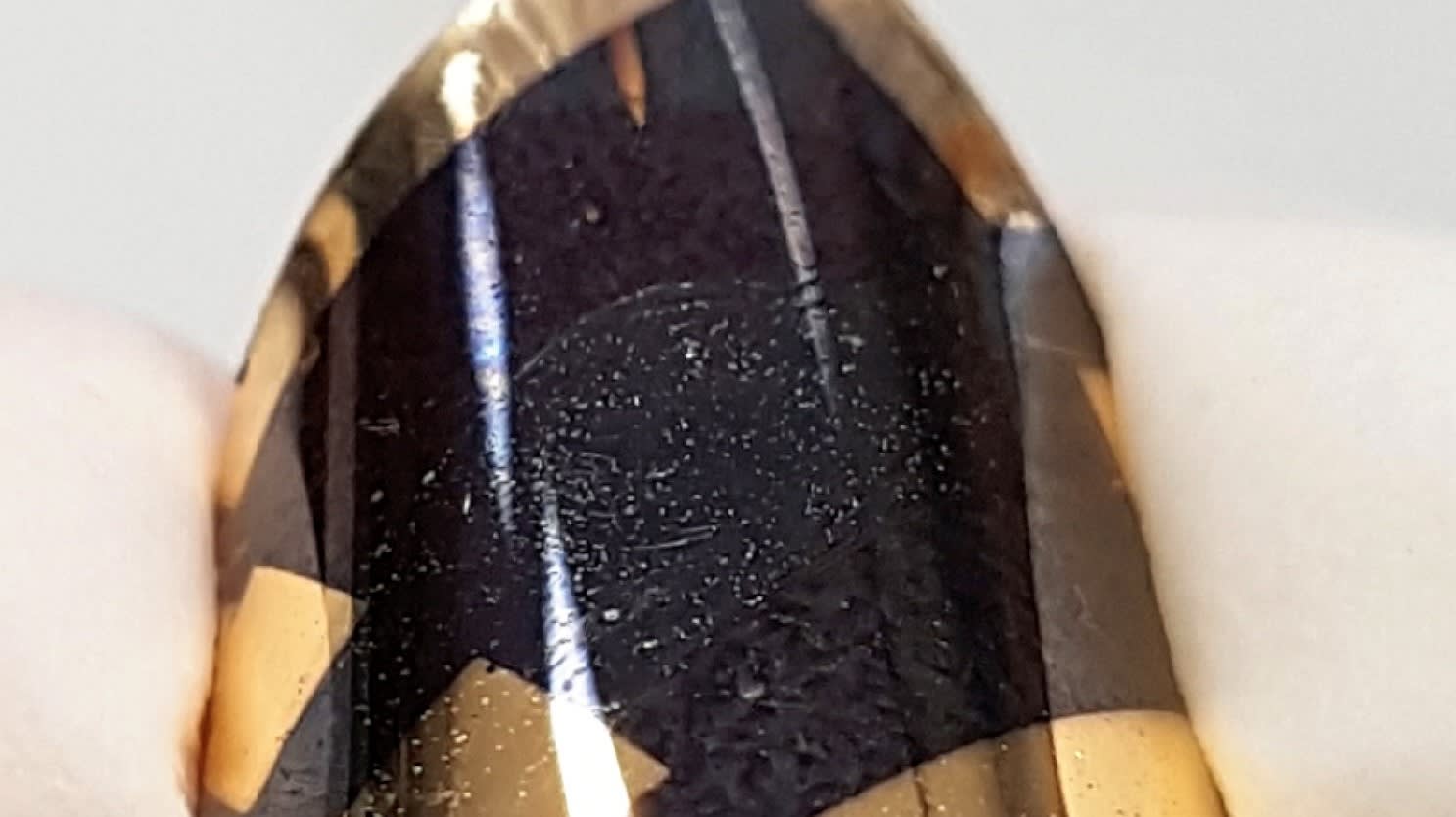 With an ability to fit the contours of the surfaces they are applied to, perovskite solar cells will bring new opportunities to harvest power from the sun. (Photo courtesy of University of Tokyo)
TAKURO KUSASHIO, Nikkei staff writerMarch 20, 2018 13:00 JST | Japan
CopyCopied

TOKYO -- A new type of solar cell that is thin like plastic film and cheap to produce is expected to hit the market within the next two years. The perovskite solar cell is expected to become a standard along with the silicon solar cells that are commonly used today.

Panasonic and Sekisui Chemical have developed technology to produce bigger and more durable solar cells than conventional ones. The result is a solar cell that can be attached to walls and curved surfaces. Conventional solar cells lack this usability.

The coming cells are already raising hopes that society can make greater use of the sun for its energy needs.

The cells' development was announced in 2009 by professor Tsutomu Miyasaka at Toin University of Yokohama. The invention has since brought speculation that Miyasaka could be in the running for a Nobel Prize.

Silicon solar cells are thick and heavy. Their production process is complex and costly. Perovskite solar cells are coated with inklike material containing lead and can be combined with objects such as soft sheet metal. Production costs are expected to be half those of silicon cells.

Because they are thin, light and bendable, perovskite solar cells can be used in places conventional solar cells cannot, including in roofing materials, or on columns and car exteriors. 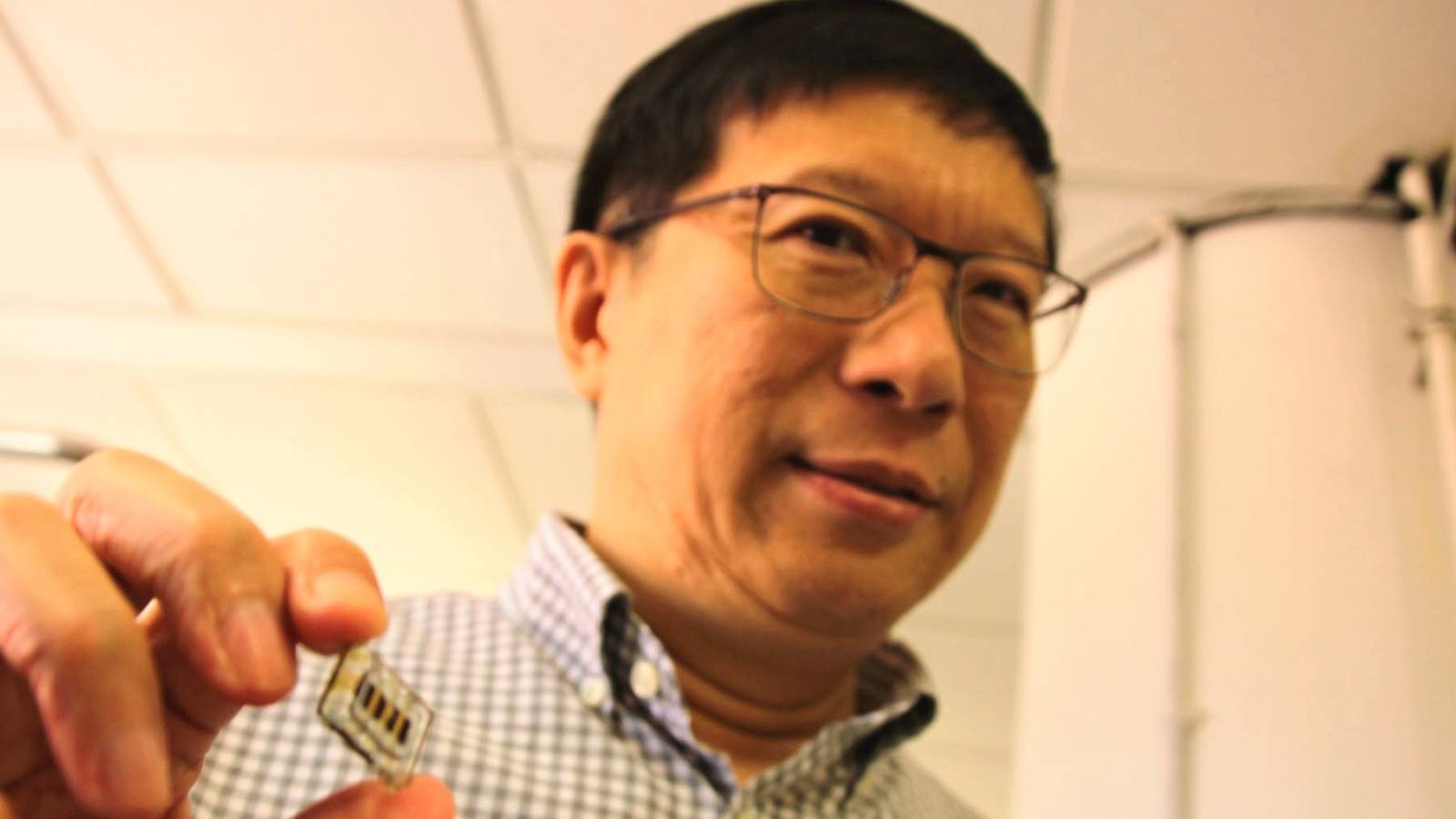 Power to the perovskites: the next solar tech

Panasonic has developed a 20cm by 20cm perovskite solar cell. Panels made of these cells can be joined together to create sheets large enough for commercial uses. The company hopes to increase the cells' power generation efficiency to 20%; they are now slightly more than halfway there.

Silicon solar cells, meanwhile, convert about 25% of the sun's energy that hits them.

Sekisui Chemical has coated the power generation part of its perovskite cell with film so as to prevent it from deteriorating. The cell will be made to last for about 10 years and weigh about 20% of conventional silicon cells, which can be used for 20 years.

Since the new type of cell is still not as durable as conventional cells, it cannot be adopted by large-scale solar farms. But it is expected to find its way into niche markets that conventional solar cells do not fit into. The new technology will help large buildings and commercial facilities cheaply supply their own electricity.

In developing the cells, Panasonic and Sekisui Chemical received help from the New Energy and Industrial Technology Development Organization (NEDO), which is affiliated with Japan's Ministry of Economy, Trade and Industry.

Solar power generation has grown significantly in Japan thanks to a feed-in tariff program introduced in 2012. According to preliminary data by the Agency for Natural Resources and Energy, Japan harvested 51 billion kilowatt-hours of electricity from the sun in fiscal 2016, 15 times more than in fiscal 2010, when 3.5 billion kwh was produced.

South Korea, Switzerland, the U.K. and other economies are also rushing to develop perovskite solar cells. But Japan is a step ahead, and the nation's manufacturing prowess is expected to give the domestic industry an edge.

The Japanese government hopes the share of solar energy in the country's power generation mix will rise to around 7% by 2030. Meanwhile, NEDO wants the cost of solar power generation to fall to 7 yen (nearly 7 cents) from around 20 yen per kilowatt-hour.