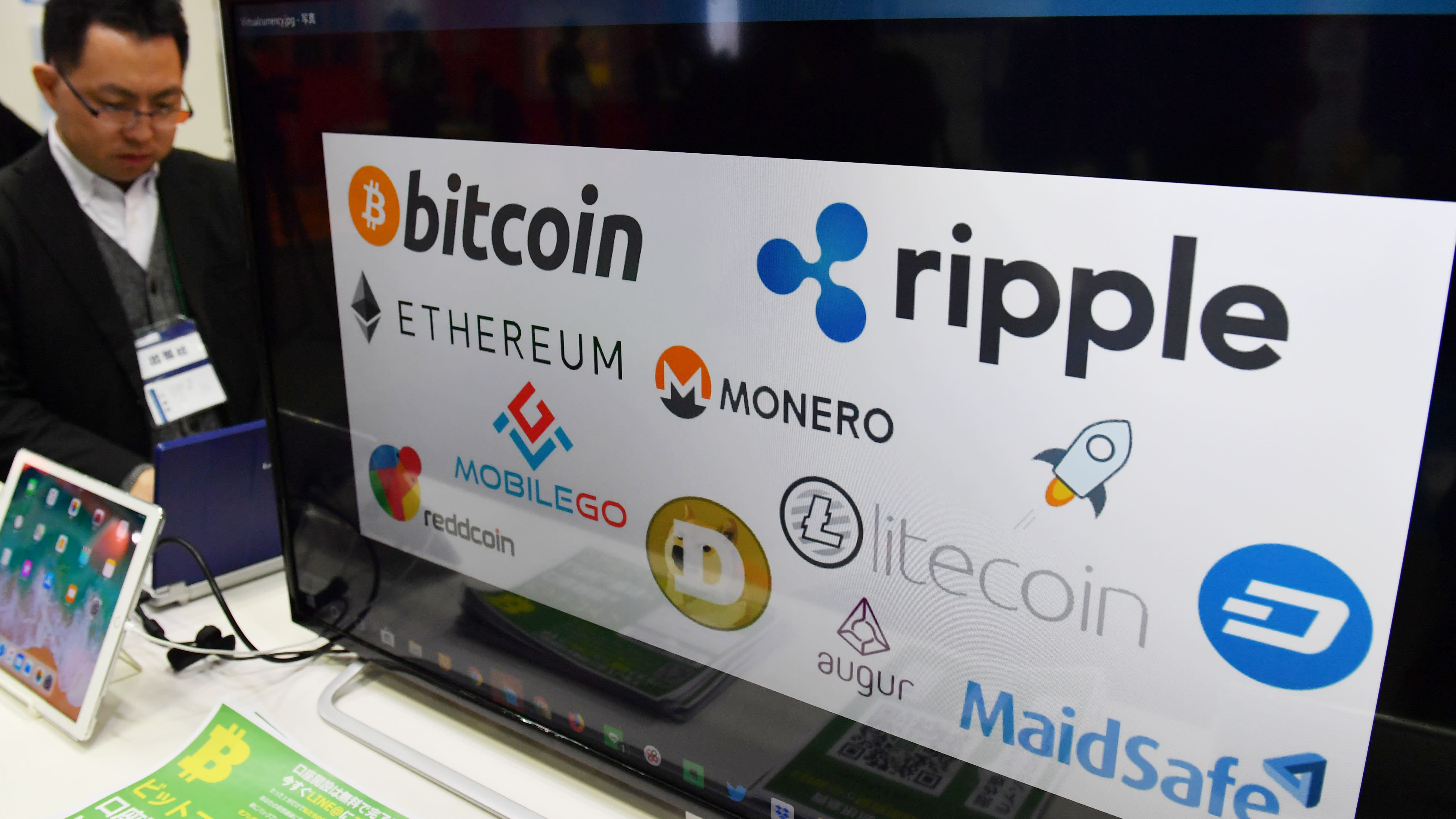 TOKYO -- Two cryptocurrency industry groups in Japan have agreed to merge in an effort to accelerate the establishment of voluntary regulations and regain public trust in the aftermath of a massive virtual currency heist.

The new organization plans to quickly tackle the creation of self-imposed rules on the protection of clients' assets, as well as system trouble, advertising and insider trading.

Japan's revised Payment Services Act, which took effect last April, requires the registration of virtual currency marketplace operators. Under the revised law, those operators are allowed to form a voluntary self-regulatory organization. The cryptocurrency industry already had two industry groups, but the Financial Services Agency refused to allow two self-regulatory bodies, urging the industry to create a unified organization by merging the JBA and the JCBA.

Once the new body is approved by the agency, it will gain the power to set penalties for breaches of its self-imposed rules. This should also help address calls by banks and other businesses in the conventional financial industry for virtual currency businesses to establish a robust self-regulatory regime.