Japan's latest robot is a quizmaster 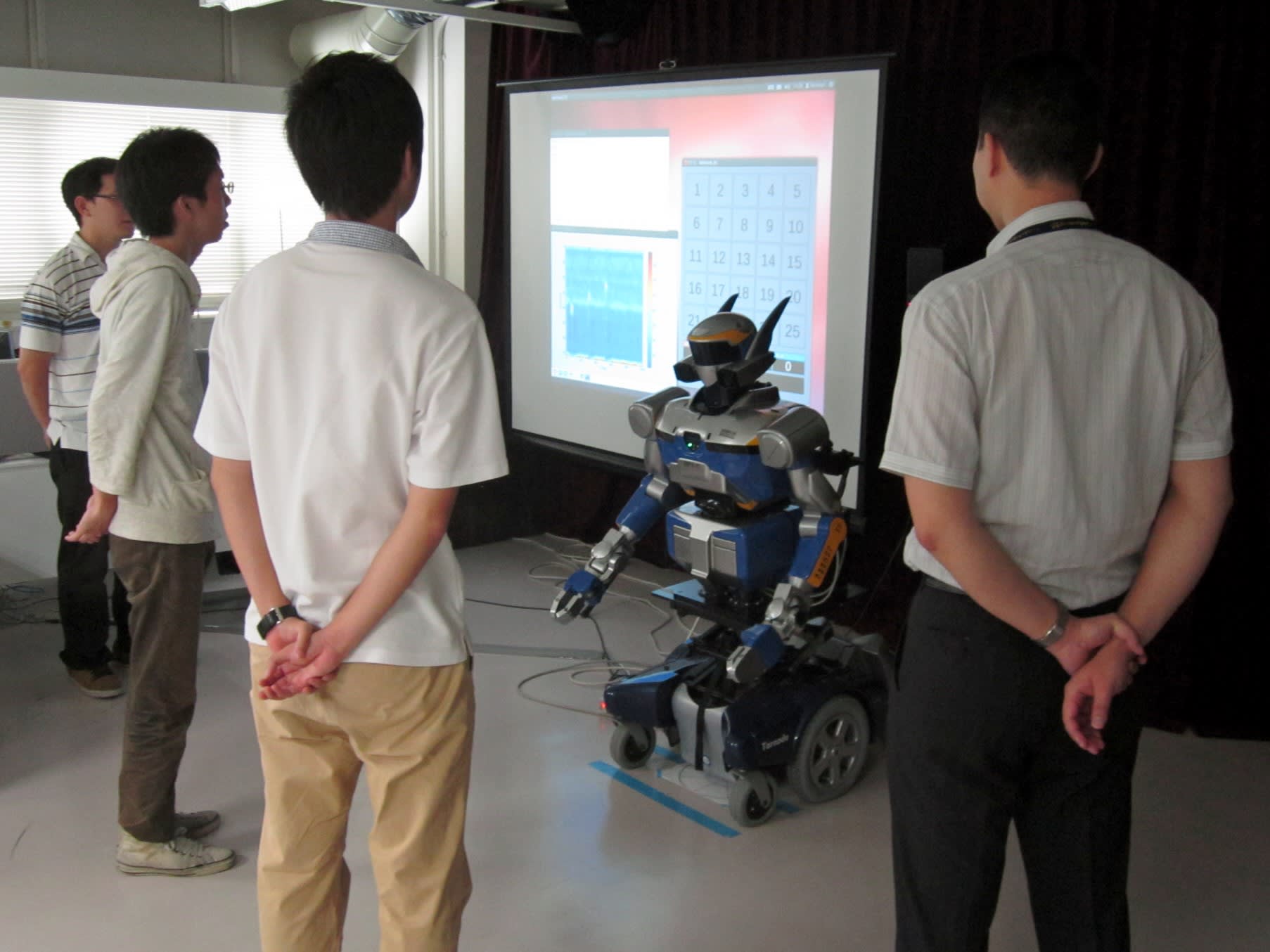 TOKYO -- Researchers have developed a robot that hosts quizzes. Why? Because the scientists see it as a step toward establishing cutting-edge artificial intelligence capable of understanding who is saying what.

The group aims to apply the technology to nursing care and household robots.

The Japanese robot can discern which contestant speaks up first by a margin of 0.06 of a second. The robot then judges whether the answer is right based on storage banks of right answers.

During an experiment, the robot was interrupted by a contestant while it was reading out, "Books and CDs that have sold more than 1 million copies are......" in Japanese. The robot then identified the contestant, and when the contestant answered "million-sellers," the robot said, "Correct."