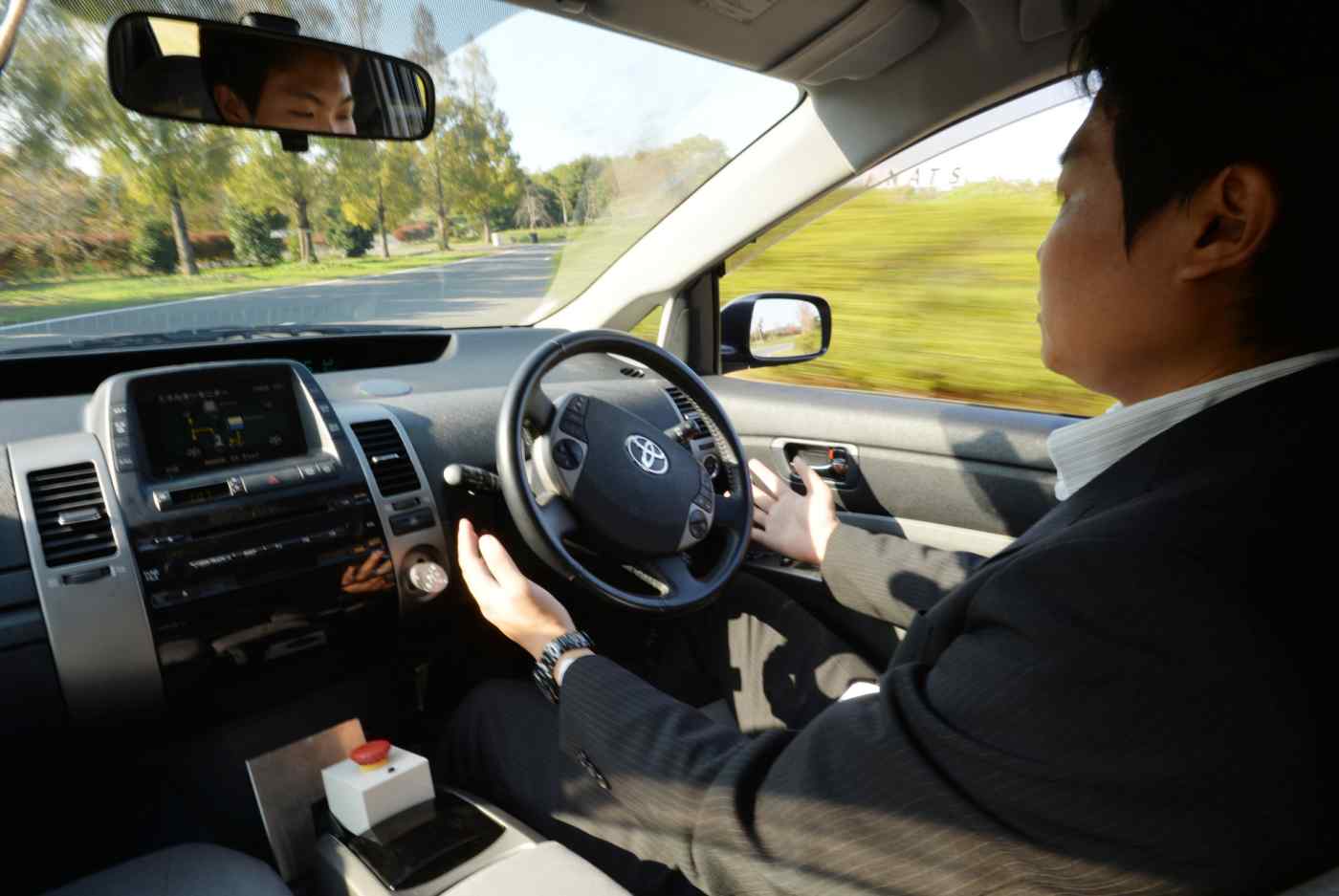 TOKYO -- Japan's industry ministry will draw up a regulatory reform road map this fiscal year to pave the way for such technologies as self-driving cars and artificial intelligence, setting an array of ambitious goals for the next decade-plus.

The plan will focus on cars, health, manufacturing and the home. First, the government hopes to encourage the spread of autonomous cars to eliminate gridlock, ensure transportation access for all and enable supplies to reach disaster-stricken areas within three days, all by 2030.

Japan plans to allow self-driving vehicles in certain areas as early as 2020. The reform schedule will call for revising the relevant legislation by the 2020s to allow for autonomous driving technology.

The health goals for 2030 will include extending healthy life expectancy -- expected years of life in good health -- by a decade or so from the low 70s now. Ending regional disparities in access to medical and nursing care is another. Reaching these goals will entail such measures as getting nursing care robots covered by insurance and tweaking the law to permit the use of AI in diagnosis.

The "internet of things" will play a key role in the manufacturing section. Tokyo will push for broader use of "smart factories" that use the internet to mass-produce goods tailored to individual customers' needs. Humans and autonomous robots are expected to work side by side at these facilities -- an arrangement not covered by current law, which deals only with passive robots. The government intends to rectify this and add whatever safety measures may be needed.

As for the home, Japan will seek to have a service robot in each household by 2030 and vastly increase the amount of data on daily life generated by internet-connected appliances. The government anticipates that energy-efficient smart homes, which let residents control appliances and lights via smartphone, will catch on more broadly in the mid-2020s. The planned regulatory changes will let companies use data on power consumption and individuals' routines.

A group including executives and experts will start meeting early next month to hammer out a reform schedule. The Ministry of Economy, Trade and Industry intends to hash out the details with other relevant government bodies, including the health and infrastructure ministries and the National Police Agency. The plans will be incorporated in the growth strategies coming out next spring.