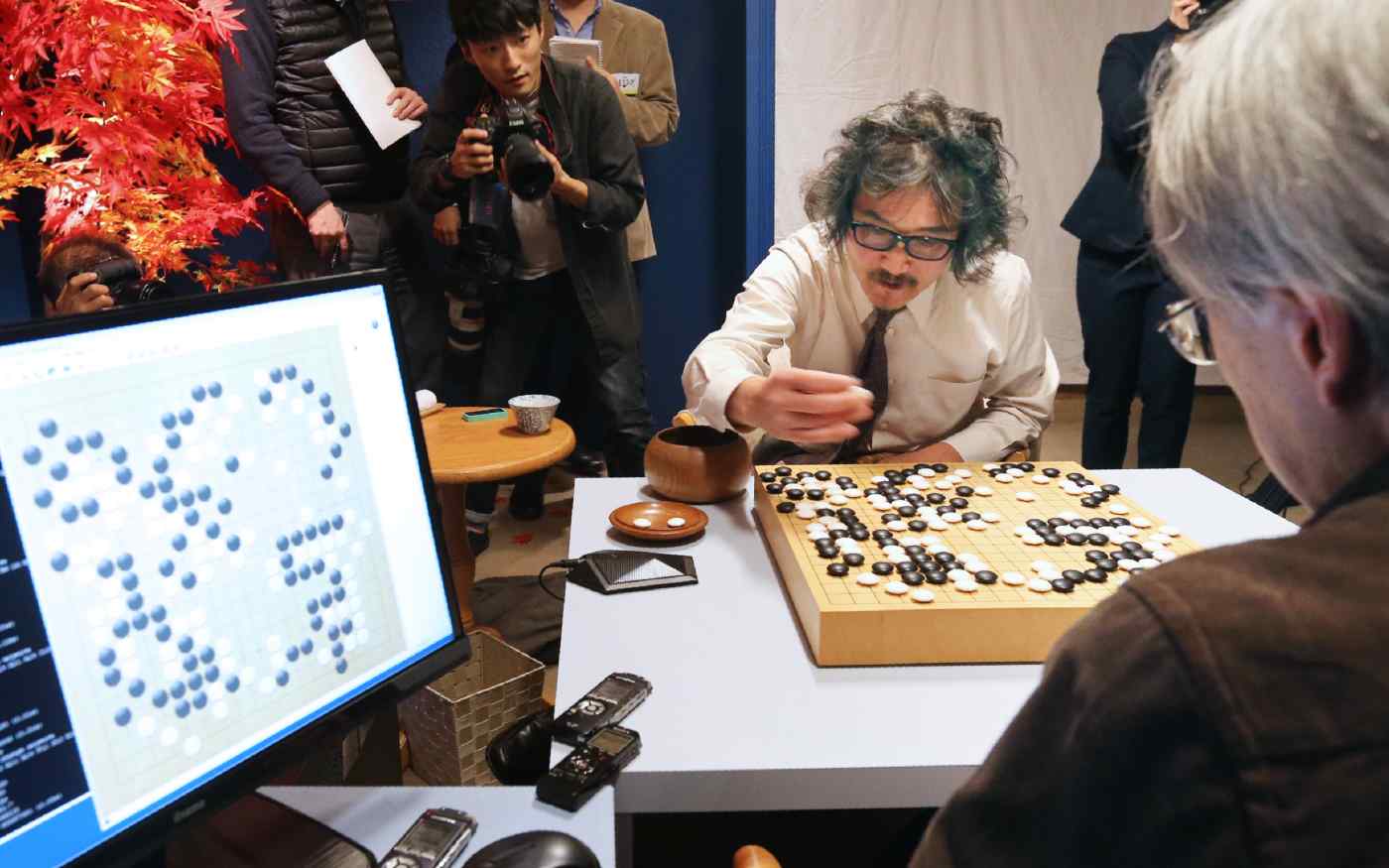 The AI program, known as Zen for short, was developed by Japanese researchers specifically for playing go -- the traditional strategic board game. It lost the final game of the Tokyo match, its first with no handicap against a professional, despite a strong showing.

After losing the first game, Zen struck back to claim the second, with the winning player of each game using black -- thereby getting the first move. A spirited Cho drew black on the third game. Neither side made it easy for their opponent, but the AI made a series of mistakes, and in the end, Zen developer Hideki Kato resigned after 167 moves.

Cho -- who has won a record 74 titles, as recognized by Japan's leading go organization -- enjoyed the match. "The AI's mistakes," as he put it, "helped make it seem human. Its strong points were quite strong." On the Zen side, Kato said the loss had "highlighted areas where we need to improve. It was a useful experience."

Zen, developed in cooperation with University of Tokyo researchers, used a "deep learning" method like that of AlphaGo, the AI by Google's DeepMind that turned heads when it toppled Korean grandmaster Lee Sedol in March. That same month, when Zen first faced off against a Japanese professional in a handicapped match, it was still at an advanced amateur level.

In the months since, Zen studied past professional games and played against itself, absorbing and inventing strategy until it was a serious contender. Japanese go professional Yuta Iyama was "surprised" at how quickly the AI advanced, and said he was "looking forward to seeing how capable it would become."