Mahindra looks to give farmers a hand with self-driving tractors 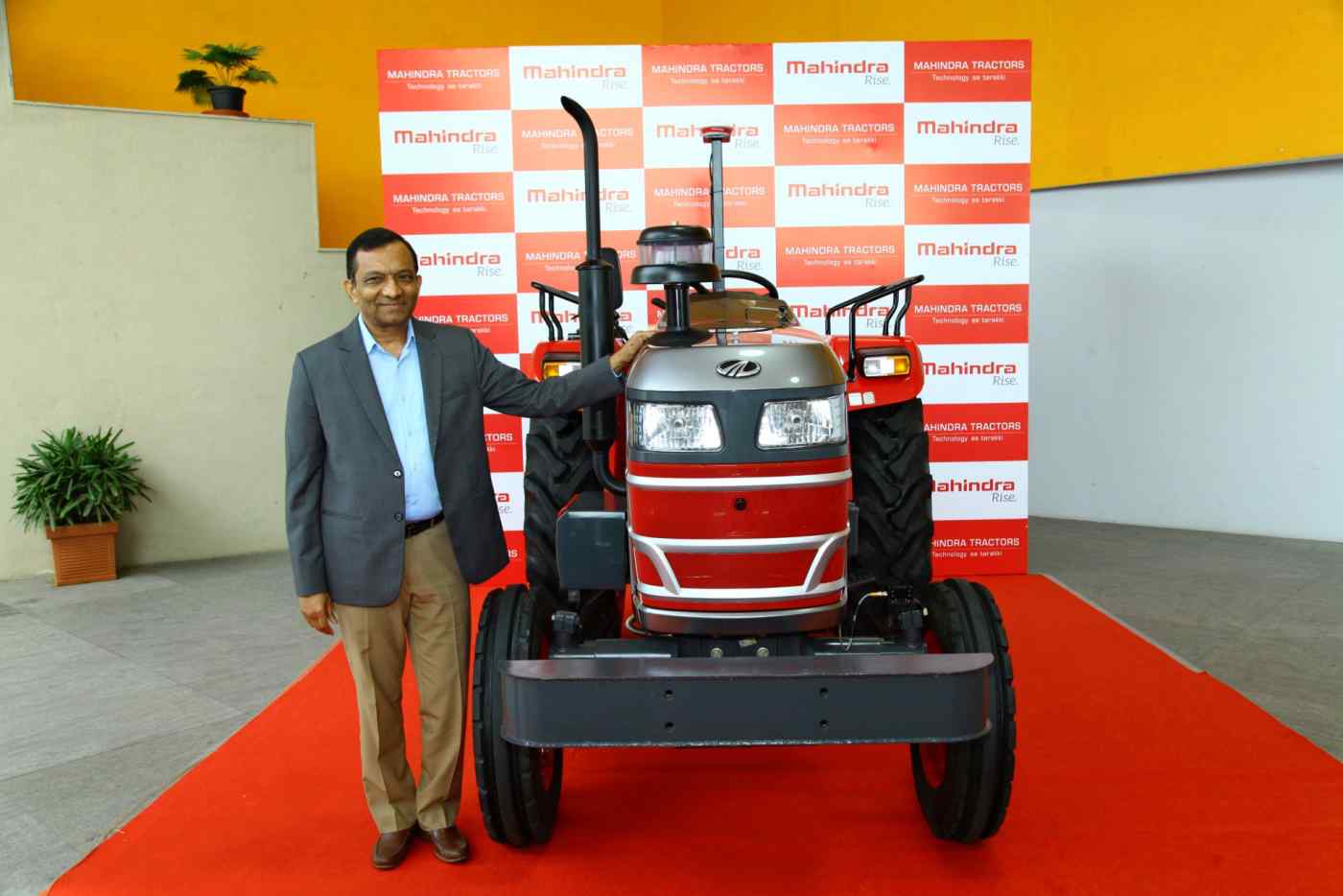 MUMBAI -- Mahindra & Mahindra plans to commercialize tractors with self-driving technology starting in the first half of next year, targeting its home country of India as well as such developed markets as Japan and the U.S.

The farm equipment maker, part of the Mahindra conglomerate, recently unveiled a prototype. The tractors will travel in a straight line without manual steering, thanks to GPS technology, as well as avoid obstacles, according to Mahindra & Mahindra. They will also automatically raise and lower rear-mounted implements. Though an operator still must provide some input via tablet, farmers can still be spared lengthy stretches of driving.