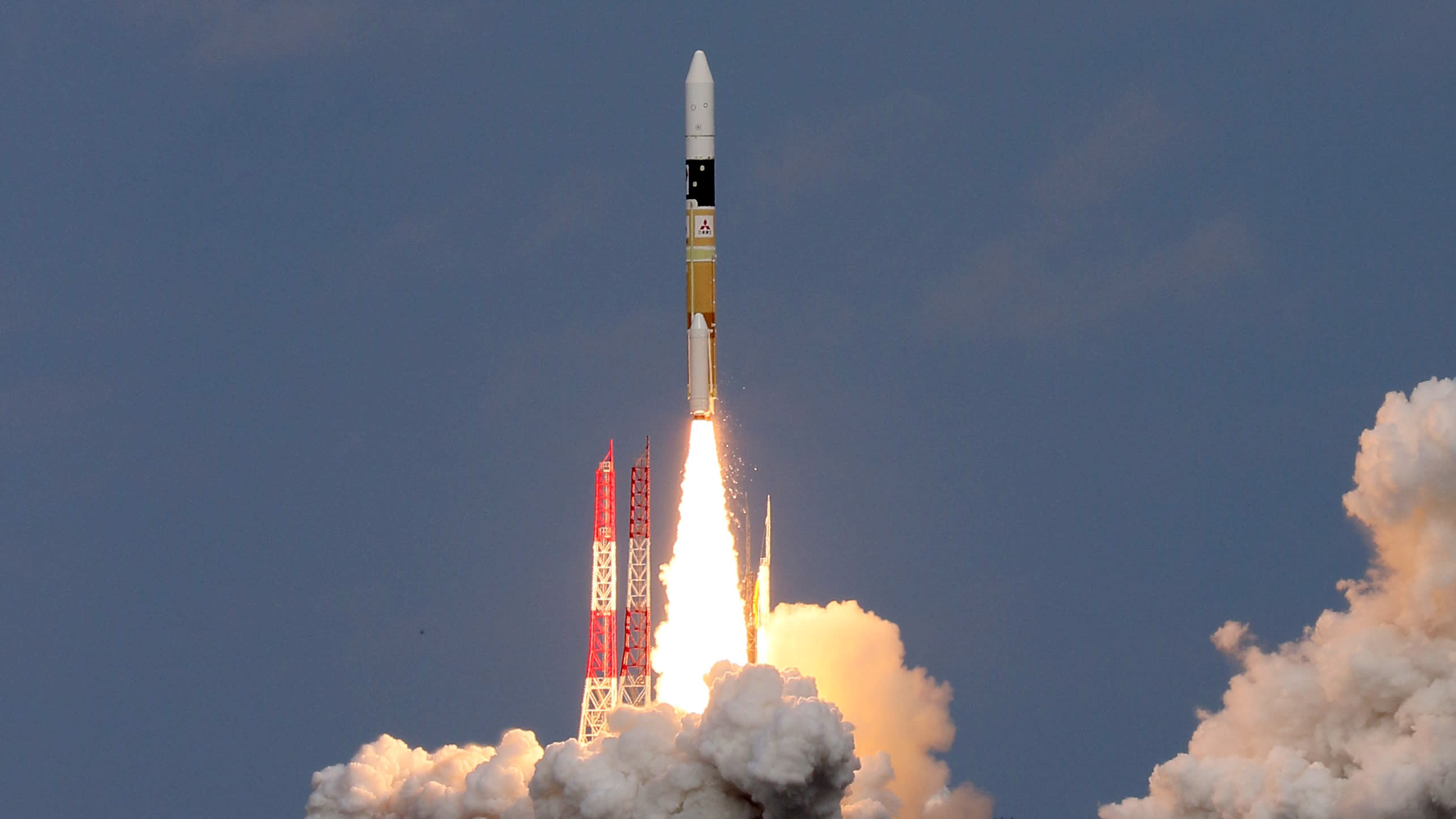 TOKYO -- Japan's rocket program is about to enter a critical phase, with full-power firing tests of an all-important new engine set to begin amid intensifying global competition.

Researchers at the Japan Aerospace Exploration Agency and Mitsubishi Heavy Industries are gearing up for the next round of tests of the new LE-9 engine -- the centerpiece of the next-generation H3 rocket.

Success will be crucial to Japan's space industry as it plays catch-up in the race to develop next-generation rockets -- in which faster and cheaper delivery is set to be pivotal.

Startup Astroscale partners with JAXA to tidy up outer space

Several major global players plan to introduce next-generation models around the same time the H3 is scheduled for its first fully operational launch in fiscal 2020.

France's Arianespace has set a goal of halving the development costs of its existing models with the Ariane 6 next-generation rocket it is currently working on. When the new model is introduced, the time between order and blastoff will also have been shortened to just one-third of what is currently possible. JAXA aims to significantly reduce the costs of the H-IIA with its new H3 model.   © Reuters

Test flights have already been completed of the latest version of the Russian Angara rocket, which incorporates parts that are interchangeable across different variations.

What makes the LE-9 unique is the specially developed combustion method and its simplified structure. Assembly requires 20% fewer parts than the engine used on its predecessor, the H-IIA -- making it less prone to malfunction.

The engine's thrust, however, is 40% stronger than the H-IIA's.

"Cost performance is a key factor being sought in [next-generation] rockets," said Teiu Kobayashi, a senior member of JAXA's development team, explaining the key goal of the project.

The program aims to bring down the H3's launch costs to half the current amount of around 10 billion yen ($89.9 million). 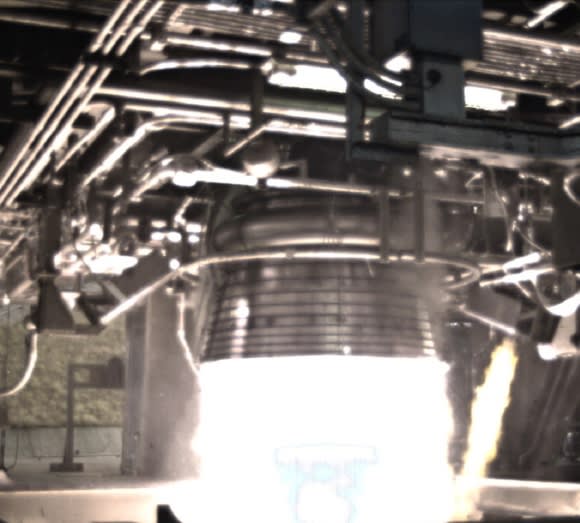 The H3 rocket will be Japan's first completely new model since the 1994 debut of the H-II.

The main engine, built from over 100 thousand parts and assembled precisely to specifications to increase durability, is the critical part, said Masashi Okada, who heads the project.

"We won't be able to take development further until we finish the main engine," he added.

Firing tests for the LE-9 are conducted at JAXA's Tanegashima Space Center in the south of the country. The next development phase, which is set to run until next spring, involves testing a prototype at full capacity.

Researchers say this stage of development is extremely complex and prone to trouble, especially after firing tests start. Completion of the H2 was pushed back two years due to unexpected problems during development.

Fortunately, nothing major has happened with the H3 so far, other than a few parts that needed further attention, Kobayashi said.

If all goes to plan, the H3 could propel Japan's rocket program to the forefront of global competition. If it doesn't, the program faces more years of being left behind.