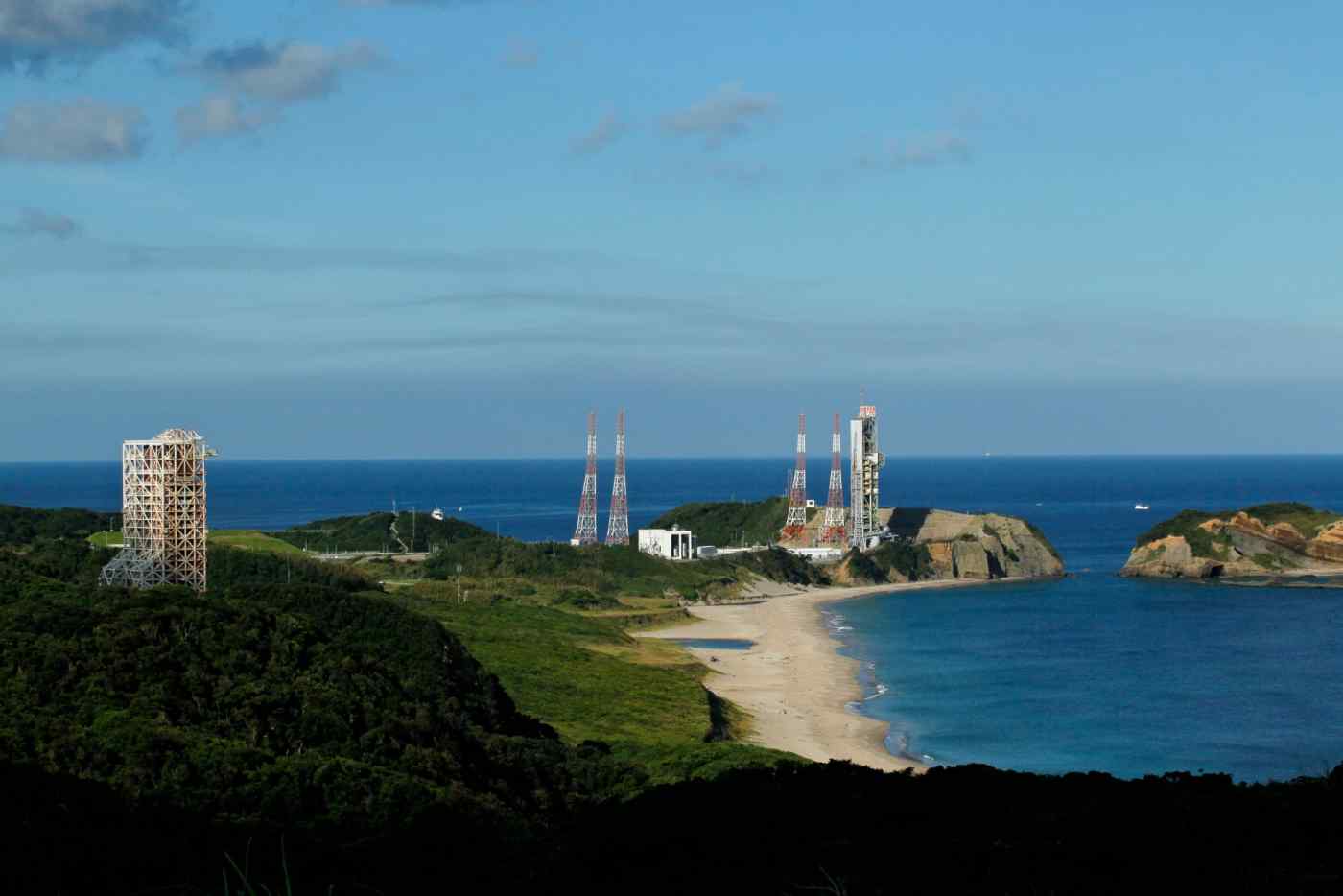 In Japan, rockets have generally been launched from the Japan Aerospace Exploration Agency's Tanegashima Space Center, pictured above, or from its Uchinoura Space Center. Both facilities are in Kagoshima Prefecture in the south. (Photo courtesy of JAXA)
September 6, 2017 02:04 JST | Japan
CopyCopied

The government has led Japanese space development. Launches have generally been at the Japan Aerospace Exploration Agency's Tanegashima or Uchinoura space centers in Kagoshima Prefecture in the south.

With the new effort, candidates would need to meet such conditions as having open shore or outlying islands to the south, and no people or buildings within 1km of the launch point. Some see construction costs reaching tens of billions of yen, or hundreds of millions of dollars, depending on scale. Options include jointly owning sites with local municipalities, as well as setting up public-private ventures.

Municipalities also know that hosting sites could grease their economic wheels, with the heightened presence of related businesses putting more taxes into local coffers and bringing more maintenance facilities to the area.

The private-sector partners aim to offer launch services using their own rockets for Earth-imaging satellites weighing up to 100kg. They will keep costs to 1 billion yen ($9.15 million) or lower per launch and expect demand from companies and universities that use satellite imagery. Some see demand for miniature satellites more than quadrupling from current levels to 460 units in 2023.

A private-sector launch site could operate on the client's schedule, unhindered by government satellite launch plans. Such facilities would demand heavy investment in exchange for self-sufficiency.