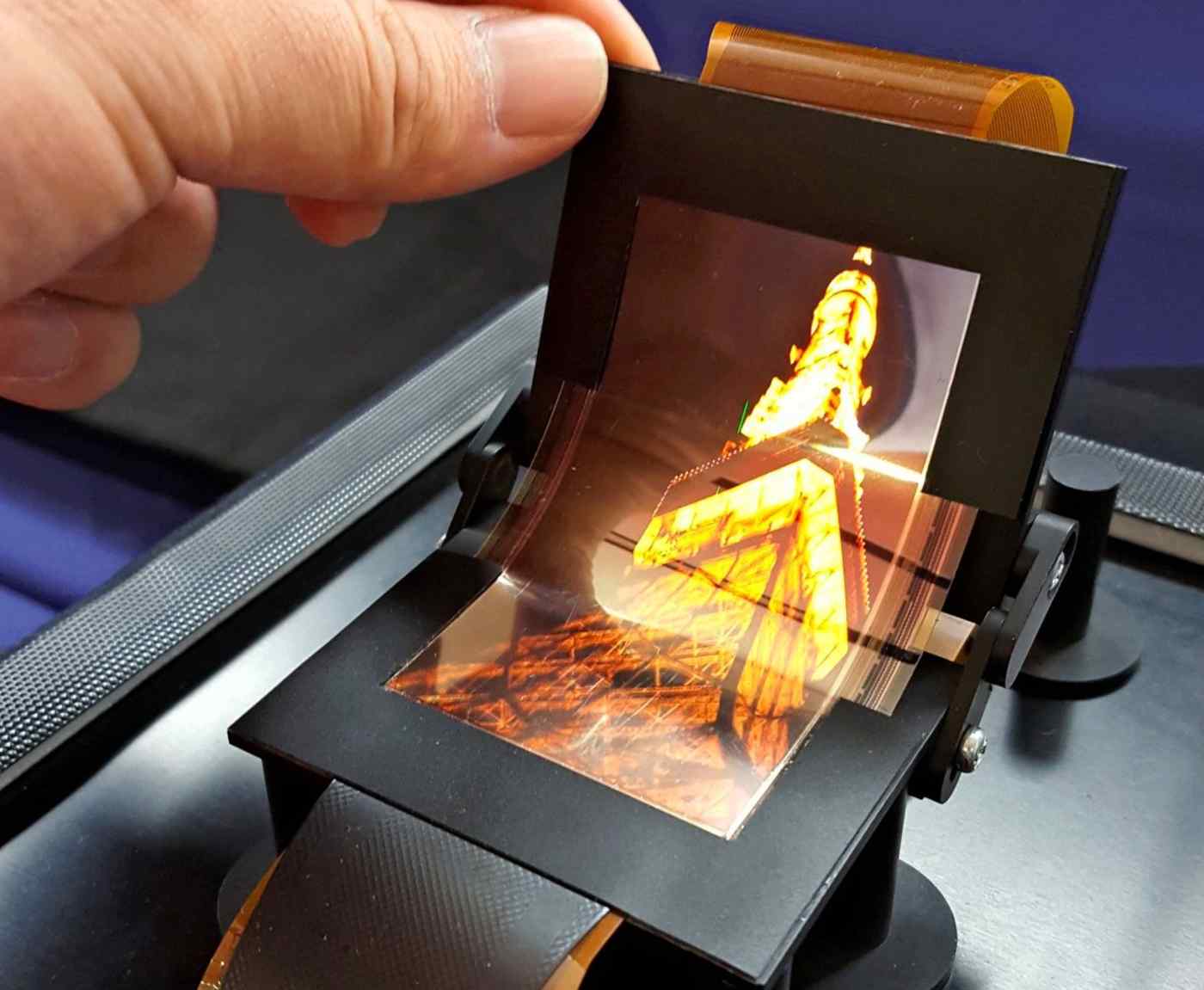 OSAKA -- Sharp has created a flexible OLED panel that could be used in smartphone screens and a host of other applications.

The new panel can be freely bent not just during smartphone manufacturing but also by users. Sharp developed a prototype at its facility in Tenri, Nara Prefecture. The prototype has a 3.4-inch screen -- smaller than that of a typical smartphone -- and utilizes the company's IGZO (indium-gallium-zinc oxide) energy-saving panel technology.