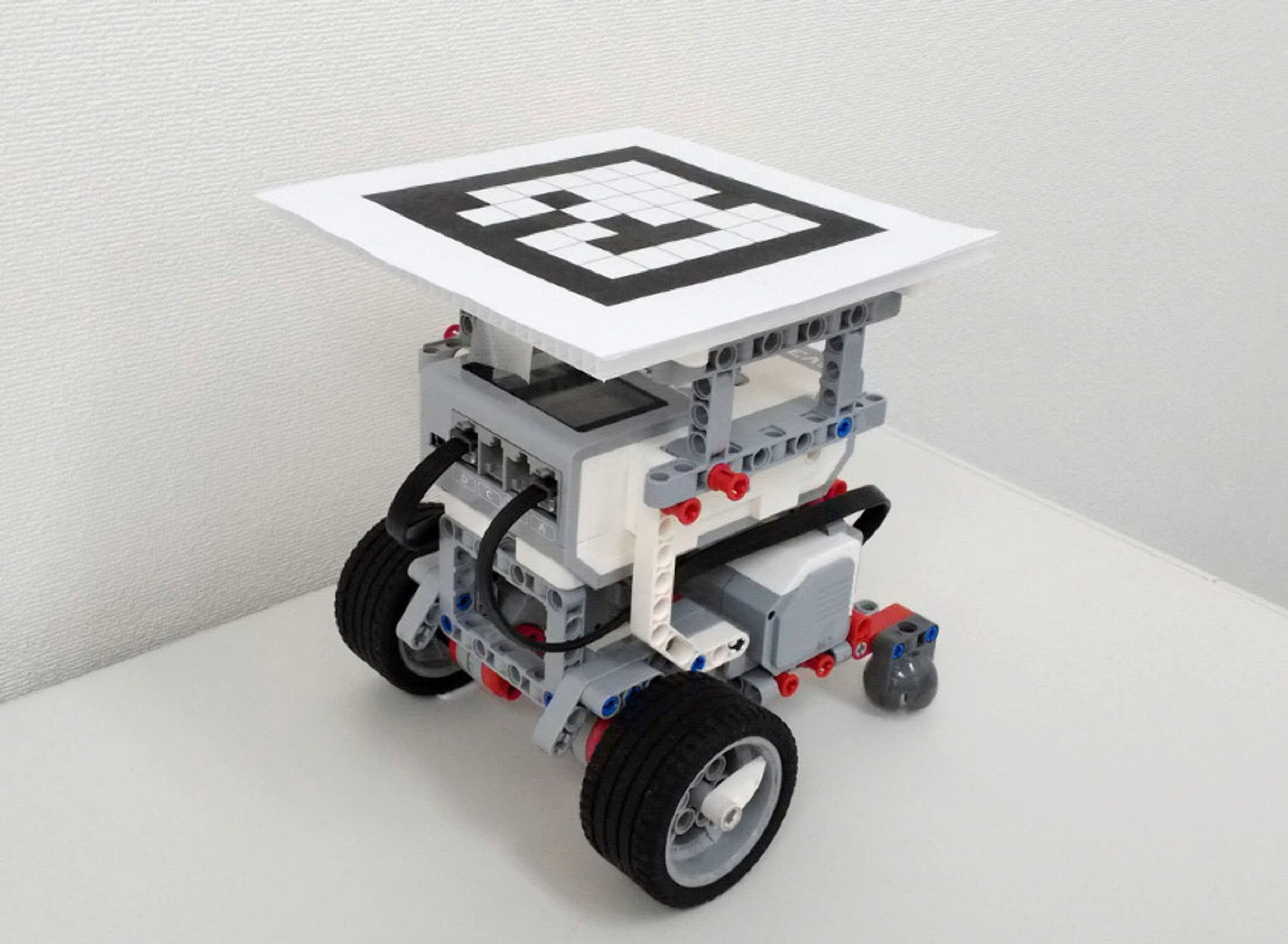 Lego Mindstorms robots like this were used for the demonstration.

TOKYO -- Apple, Amazon and Google are the undeniable trendsetters in the tech world, churning out new ideas and new gadgets at a dizzying rate. But a growing number of companies, particularly in technology-rich Japan, are no longer content to follow where these giants lead.

Preferred Networks, a startup with roots in the University of Tokyo, is one of them. Toru Nishikawa, the company's T-shirt-and-jeans-wearing founder and CEO, is not shy about his ambitions. "Our target is technology that is a step ahead of Google."

He was referring to deep learning, a branch of machine learning that promises to take artificial intelligence to a higher level.

Using the neural network of the brain as a model, deep learning allows for extra -- or deeper -- levels of processing than conventional AI. This makes deep learning better at uncovering hidden patterns in data, opening up the potential for application in a wider range of industries. Deep learning has already found real-world use, for example in analyzing videos of large crowds and classifying massive amounts of written material by genre.

Google is also pouring resources into developing deep learning and has bought up more than a few companies in this field. But Nishikawa says he is confident PFN has the technology and partnerships it needs to succeed on its own terms.

Established in March of 2014, PFN operates from an office near the University of Tokyo, and most of its roughly 25 staff members are engineers.

Nishikawa decided to spin PFN off as a separate company specializing in artificial intelligence in order to raise funds more easily. The plan seems to have worked: In October of 2014, the company announced a capital tie-up with Nippon Telegraph and Telephone, and around the same time it revealed plans to cooperate with Toyota Motor on the development of self-driving cars. Just this June, PFN announced collaborations with Panasonic and industrial robot manufacturer Fanuc.

There are two reasons some of Japan's biggest corporations are backing PFN.

The first is the company's ability to integrate its technology with hardware. This makes it easier to apply deep learning to diverse tasks.

The second is an aspect of its technology called distributed learning, which enables individual machines to share experiences in real time.

Take industrial robots, for example. Imagine that all of the robots on a factory floor are equipped with sensors and deep-learning processors and are networked together. The processors analyze data from the sensors and tell the robots how to move. By repeatedly monitoring and processing the data from the sensors, all of the robots would eventually learn to operate in ways that boost the efficiency of the entire system.

Machines like mobile robots and self-driving cars have to be taught how to avoid collisions with their surroundings. This is one area where distributed learning can really shine. If robots or cars are networked together, the machines can share their experiences and, over time, become more efficient not only at their given task but also at learning itself.

Giving robots the capacity to learn autonomously has other benefits, too. "If one robot broke down, the others could cover the workload," Nishikawa explained. "That could lead to factories that can respond to changes in the environment and handle problems as they occur, meaning they would never have to stop running." 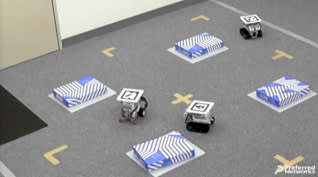 Robots equipped with deep-learning technologies move around inside a course. Though they kept bumping into each other at first, they eventually learned how to move around smoothly without colliding.

To demonstrate the effectiveness of deep learning, PFN released a video showing a bevy of tiny robotic cars moving around a miniature course. The cars move about on their own, trying to avoid obstacles while monitoring their own position and direction, as well as the relative positions of all the other cars. At first, the cars keep bumping into each other and stopping. But over time, thanks to deep learning, they learn how to avoid collisions and are able to move about smoothly.

Forging collaborative relationships with manufacturers like Fanuc gives PFN an edge over rivals such as Google. The U.S. tech giant has acquired robot startups and is amassing a catalog of related technologies, but "Fanuc, with its long years of experience, is a step or two ahead," Nishikawa asserted.

PFN's collaboration with Panasonic is aimed at developing driver assistance systems, which control such functions as automatic braking. Nishikawa sees his company's tie-up with Toyota as particularly advantageous: Compared to vehicles produced by Japan's leading automaker, "the car Google is developing is a toy," he quipped. 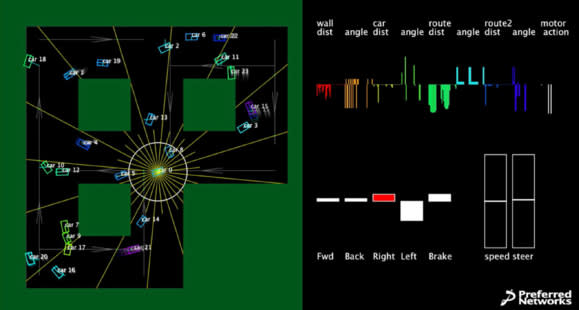 Engineers used this screen to monitor the robots. Using deep learning to process various parameters, such as speed and distance, the robots gradually learned how to move about quickly yet safely.

As the technology itself advances, deep learning is finding its way into a wider range of applications. It is gaining particular attention in the field of drug development, where it could be used to automate laboratory equipment and to analyze the vast amounts of data collected during drug trials.

PFN has a base in California where it is collaborating with Cisco Systems of the U.S. to incorporate deep learning technologies into telecommunications equipment. This could eventually enable the automation of processes like network routing that currently must be configured manually by system administrators.

For now, humans generate the majority of the data flooding the Internet, but that could change as more devices with AI get connected. "The Internet will change and become centered around machines," Nishikawa predicted. And PFN plans to be right there when that happens.