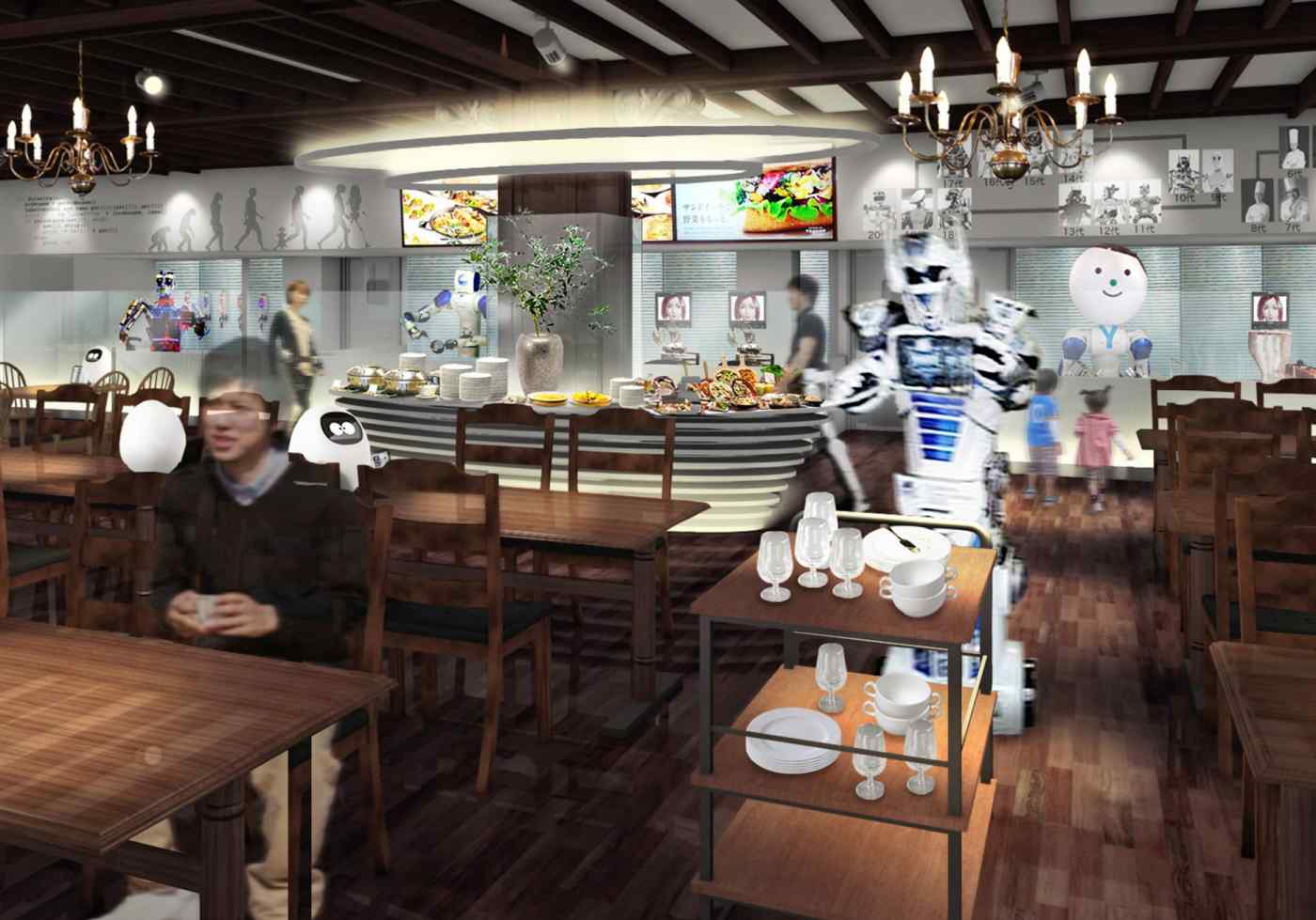 "Robots will arrive in this kingdom one after another, and the time will come when those technologies will be in use worldwide," Hideo Sawada, president of the park's operator, told reporters Thursday. The androids will include a chef that can cook okonomiyaki (a Japanese pancake), a bartender that can mix no fewer than 10 cocktails and a wait staff ready to serve and clean up after visitors.

A Huis Ten Bosch day pass, which costs 6,500 yen ($59.33) for adults, will allow guests to touch and interact with most of the robots. Denso, Yaskawa Electric and Sharp are among the providers of the androids. 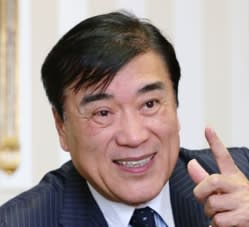 The kingdom will expand on a "smart hotel" that opened last summer at the Nagasaki Prefecture theme park. Automatons check in customers, provide information and carry luggage. The facility started with about 30 flesh-and-blood staffers, but robots have taken over many duties, cutting the human headcount by more than half.

Though the robots have limitations such as being unable to climb staircases, customers are still amazed at how they can move heavy loads with little effort. An overnight stay for two starting at 15,200 yen is cheaper than other lodgings at Huis Ten Bosch. That competitive rate helped the hotel maintain a 90% occupancy rate up to the end of March. Construction costs totaled more than 2 billion yen, including a second building that opened last month.

More than 20 companies worldwide have come aboard the robot kingdom project, and Huis Ten Bosch, a subsidiary of travel agency H.I.S., is looking to recruit more. The kingdom also will serve as a sort of testing ground for developers as they build expertise and weed out problem areas, gaining experience that can be used later for business expansion.

Sawada became an entrepreneurial legend after pioneering the business of economy air travel, addressing the latent demand for cheap plane tickets. This time, he sees money to be made in the Japanese service sector, which is said to be about half as productive as in the U.S. The industry also suffers from a labor shortage.

Sawada thinks robots are the key to lowering costs, though of course he is playing the long game. But Huis Ten Bosch earned 10 billion yen in pretax profit for the fiscal year ended in September, accounting for half the group profit at H.I.S., which faces a slump in overseas travel. Whether the bet pays off for his ambitions and for the bottom line of H.I.S., where Sawada serves as chairman, will depend on the draw of robot chefs and waiters.