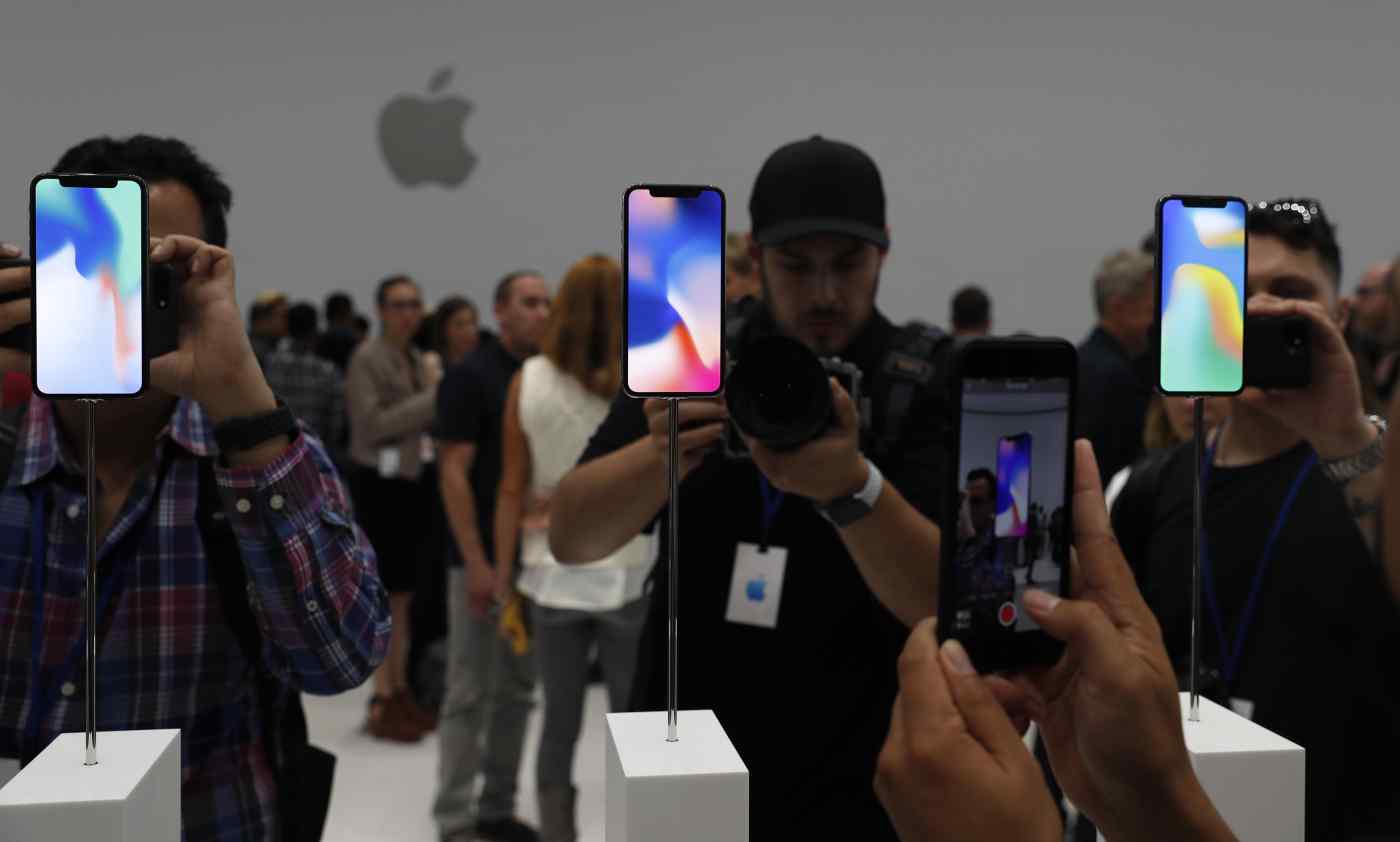 Apple's iPhone X is expected to hit the shops early in November but there is speculation that shipment may be lower than hoped due to production problems with 3-D sensor components.   © Reuters
DEBBY WU, Nikkei staff writerOctober 24, 2017 23:30 JST | South Korea
CopyCopied