Andrew Selth: The Lady and authoritarianism in Myanmar 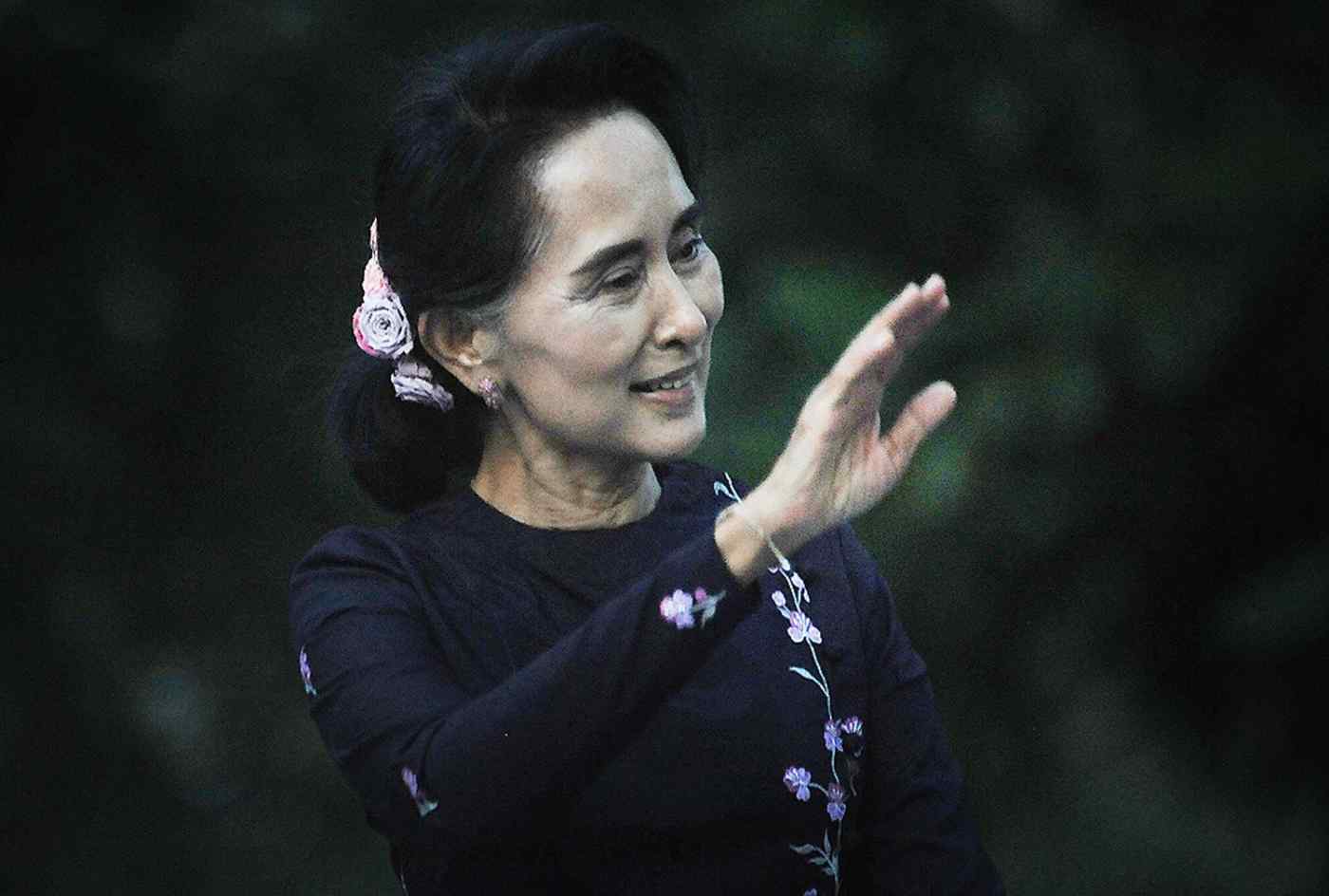 Over the past few years, there has been a significant shift in public perceptions of Myanmar opposition leader Aung San Suu Kyi. While still lauded by many as a champion of democracy, she is increasingly being accused of arrogance and inflexibility. Since the sweeping electoral victory of her National League for Democracy last November, some observers have even suggested that she could replace one authoritarian regime with another.