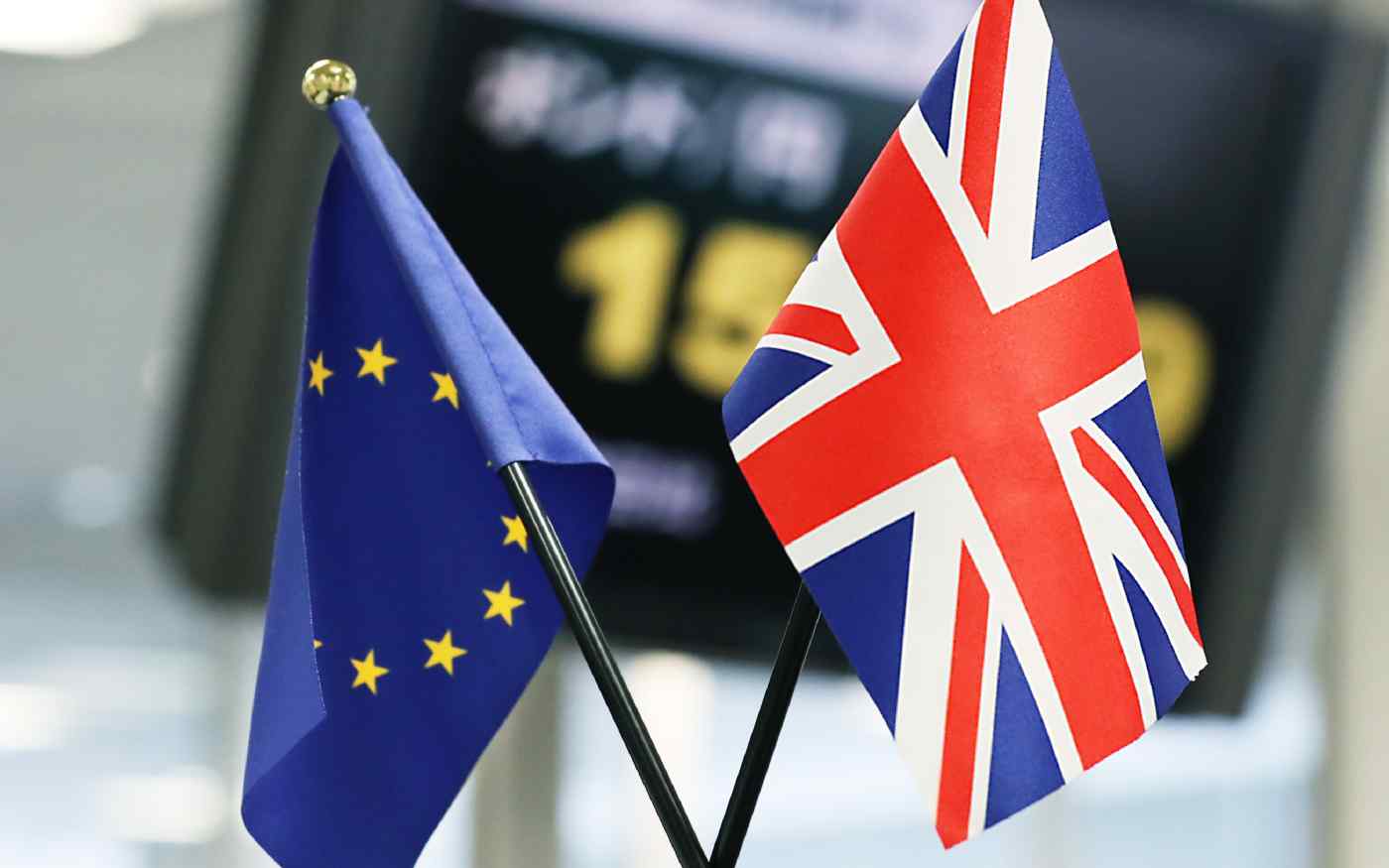 Whatever the outcome of Britain's European Union referendum, two predictions can already be made with some confidence. One is that most voters will not be expressing a considered opinion on the pros and cons of staying in or getting out of the EU. The other is that the event is likely to unleash a wave of profound change in politics in Britain and, in time, quite possibly elsewhere in Europe too.

In truth, most British voters know too little about how the EU works or what membership entails to be able to give an informed answer to the question being put to them. The organization is considered too remote, too technically complex, too opaque, too anonymous and too far beyond the general public's capacity to influence for that.