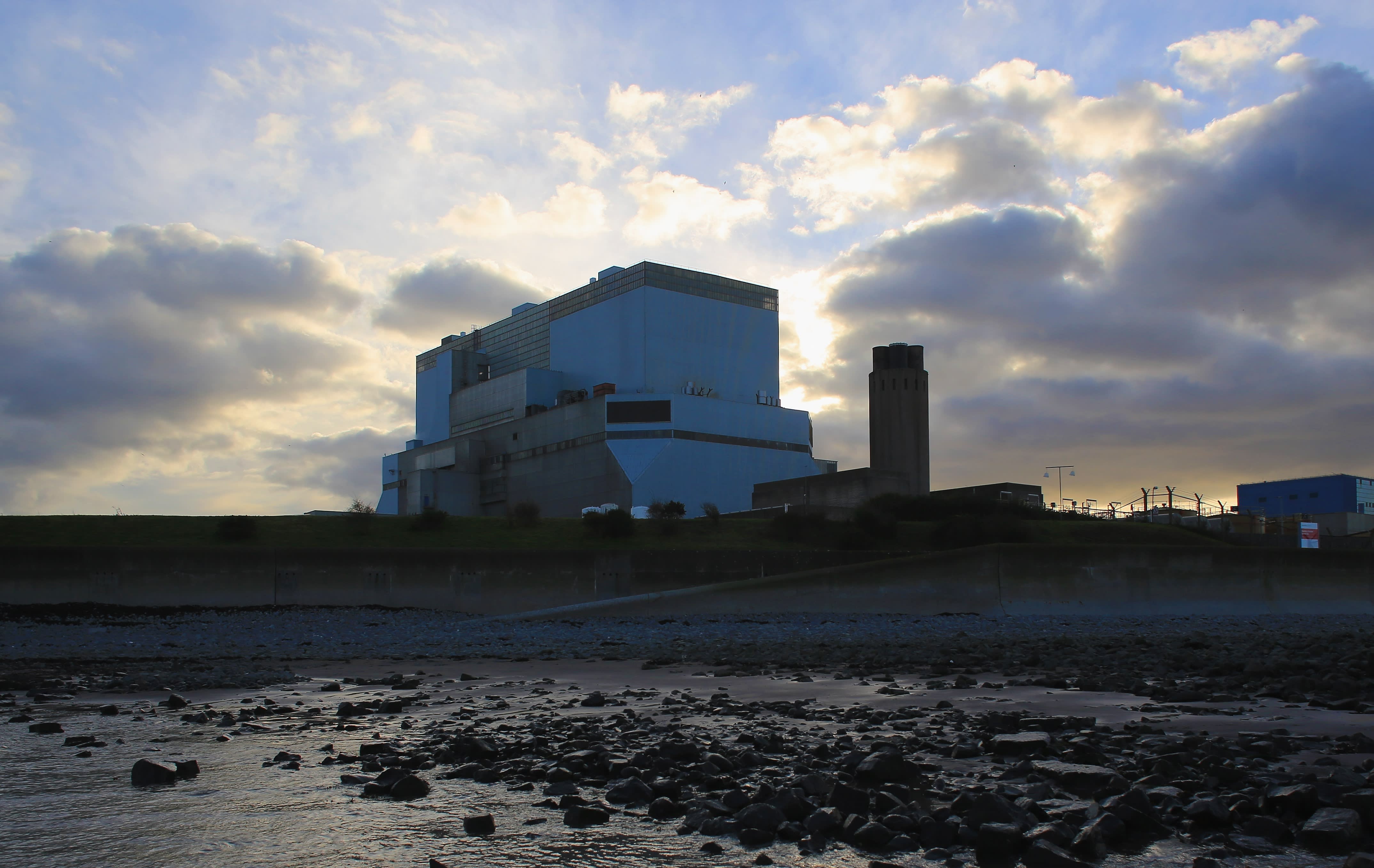 The surprise announcement by the U.K. government on July 28 to delay a decision on going ahead with a $26 billion French-built nuclear power station may have a long-term impact that goes far beyond infrastructure financing and the country's energy supply.

It has immediately opened a heated debate about national security concerns regarding China, a key investor in the plant, with former cabinet ministers saying that suggested safety measures were rejected by the previous government.  It has also planted a marker on how the U.K. will negotiate its departure from the European Union, a process known as Brexit.

Britain is unapologetic about the sudden change in plan and France and China have been quietly polite in their response.

The Hinkley Point C power station in the western English county of Somerset would provide 7% of Britain's electricity. Under an agreement negotiated three years ago, the French utility giant EDF would build the plant, while Chinese companies, headed by the Chinese National Nuclear Corporation, would finance about a third of the project.

But a lavish contract signing ceremony at the site with 500 guests and a specially prepared Chinese-French-English lunch menu was cancelled at the last minute on July28 when the new British prime minister, Theresa May, said she wanted to take a closer look at the project.

When the Hinkley Point C project was first agreed, Britain was firmly embedded within the EU and was openly courting Chinese investment.

"Let's stick together to make Britain China's best partner in the West," former U.K. finance minister, George Osborne, said last year in a speech at the Shanghai Stock Exchange. "And create a golden decade for both of our countries."

Even though May sacked Osborne when she took office, her decision was sudden and unexpected. Just five days earlier, Osborne's successor, Philip Hammond, had confirmed Britain's support for Hinkley, saying it would go ahead once the EDF board had given its final approval, which it did just hours before May's decision.

May has only been in office since mid-July and her move has been criticized as "clumsy" by a former cabinet minister, while a trade union leader described it as "bewildering and bonkers".

But she has also received praise. The mass circulation Mail on Sunday said May was proving "she will not be a pushover as she tours the world seeking post-Brexit deals," adding: "We will do business on terms that suit us. We are not holding out a begging bowl."

What is unclear is how confident Britain can afford to be about its attractiveness for international investors, particularly if it earns a reputation for making significant long-term agreements that cannot survive a change of government.

In international trade, it will need to retain the goodwill of the EU's 27 remaining member states as it navigates a path toward new economic partnerships. Yet, its relationship with France has quickly shown signs of disagreement that the Hinkley Point C delay will not help.

French President Francois Hollande wants Britain to leave the EU quickly, while May has made clear she will not start the process until at least early next year.

In exiting the EU, Britain also needs bilateral trade agreements with China, India and various other governments, while redefining its membership in many global institutions.

Among them Britain will have to apply for full membership in the World Trade Organization. It is currently only a WTO member through its EU membership. To achieve that, there must be agreement from all 162 WTO members, leaving ample opportunity for delay from governments that have disputes with the U.K., such as Argentina over the Falkland Islands or even Spain over Britain's possession of Gibraltar.

"Negotiations and more negotiations, year after year. That will be the main business of Theresa May's government for the foreseeable future," said Charles Grant of the Centre for European Reform. "The longer British ministers take to complete these negotiations, the worse the uncertainty for the British economy. That reality will encourage them to seek compromise."

The U.K. is Europe's biggest recipient of Chinese investment, which includes stakes in Barclays Bank, Thames Water, and the House of Fraser luxury retail group as well as property holdings. Some $250 billion is expected from China over the next 10 years.

But planned Chinese investment in Britain's critical infrastructure, such as telecommunications, transportation and nuclear power, has raised questions within the government as to why the U.K. does not have defined foreign investment rules along the lines of those of the U.S. The Hinkley Point C postponement suggests this will now be tackled.

A report from the U.K. parliament's Intelligence and Security Committee in 2013 made the argument saying: "The government's duty to protect the safety and security of its citizens should not be compromised by fears of financial consequences. A lack of clarity around procedures, responsibility and powers means that national security issues have risked, and continue to risk, being overlooked."

The report contained specific criticism of BT, the main British telecoms operator, for contracting Chinese telecoms equipment giant Huawei in 2003 to upgrade Britain's networks without any consultation with the intelligence services or parliament.

That argument was supported last year by May's trusted adviser, Nick Timothy, who is now her chief of staff. "Security experts are worried that the Chinese could use their role to build weaknesses into computer systems, which will allow them to shut down Britain's energy production at will," he wrote for the ruling Conservative party's website. He added that China's intelligence services were "working against U.K. interests at home and abroad."

The role of China is only part of the controversy surrounding Hinkley Point C. Other issues have included the cost of the project and the untested nuclear technology to be used.

But if Chinese investment and security concerns have now risen to the top on the debate, it will mark a substantive shift in Britain's foreign policy, putting it more in line with the U.S. than with its European neighbors.

A final decision on Hinkley Point C could be made toward the end of the year. The power plant is designed to run for 50 years, during which time China will inevitably be expanding to become a global superpower. Already its claim to the South China Sea is pitting it against the U.S. and its allies. If China's involvement in Britain's critical infrastructure projects is restricted, security analysts believe the government would have a freer hand to work with the U.S. in any coming confrontation with China.

But that would leave a large hole for the U.K. in financing expensive infrastructure such as high speed rail networks and airports. May is well aware that the path out of Europe will be neither smooth nor predictable. But just over a month after the Brexit vote, the Hinkley Point case shows that her government is putting down markers to reposition the U.K. on the global stage.

Humphrey Hawksley, a former BBC Beijing bureau chief, is the author of "Dragon Strike: The Millennium War." His new book "Asian Waters: China, America and the Global Paradox" is due out in 2017.