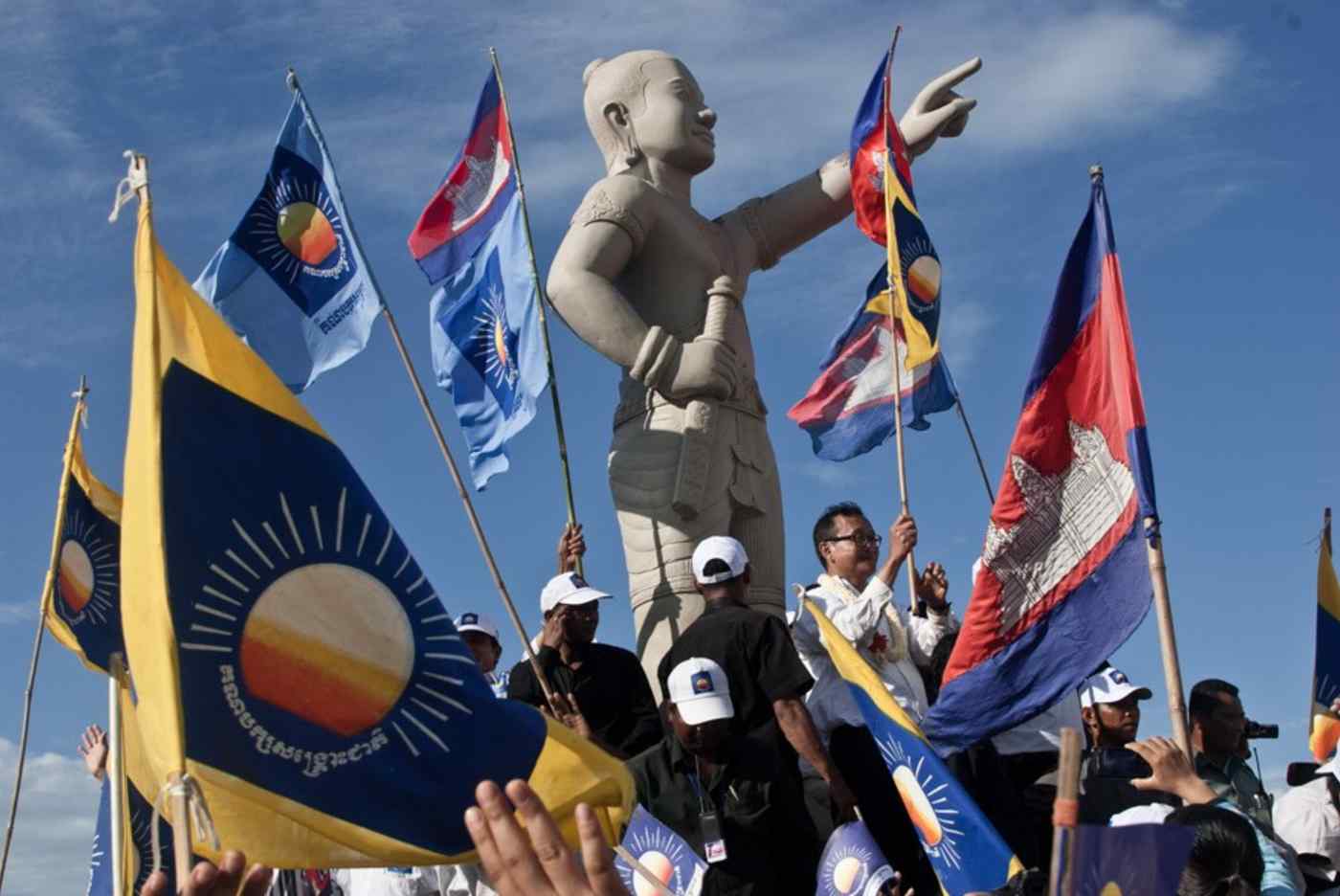 Since mid-2015, events in Cambodia have unfolded according to a familiar script: Flimsy legal charges against government critics, threats and bluster from Prime Minister Hun Sen, and bland statements of "concern" by the U.N. and foreign governments, unwilling or unable to back their words with concrete sanction.