The fallout from the European refugee crisis 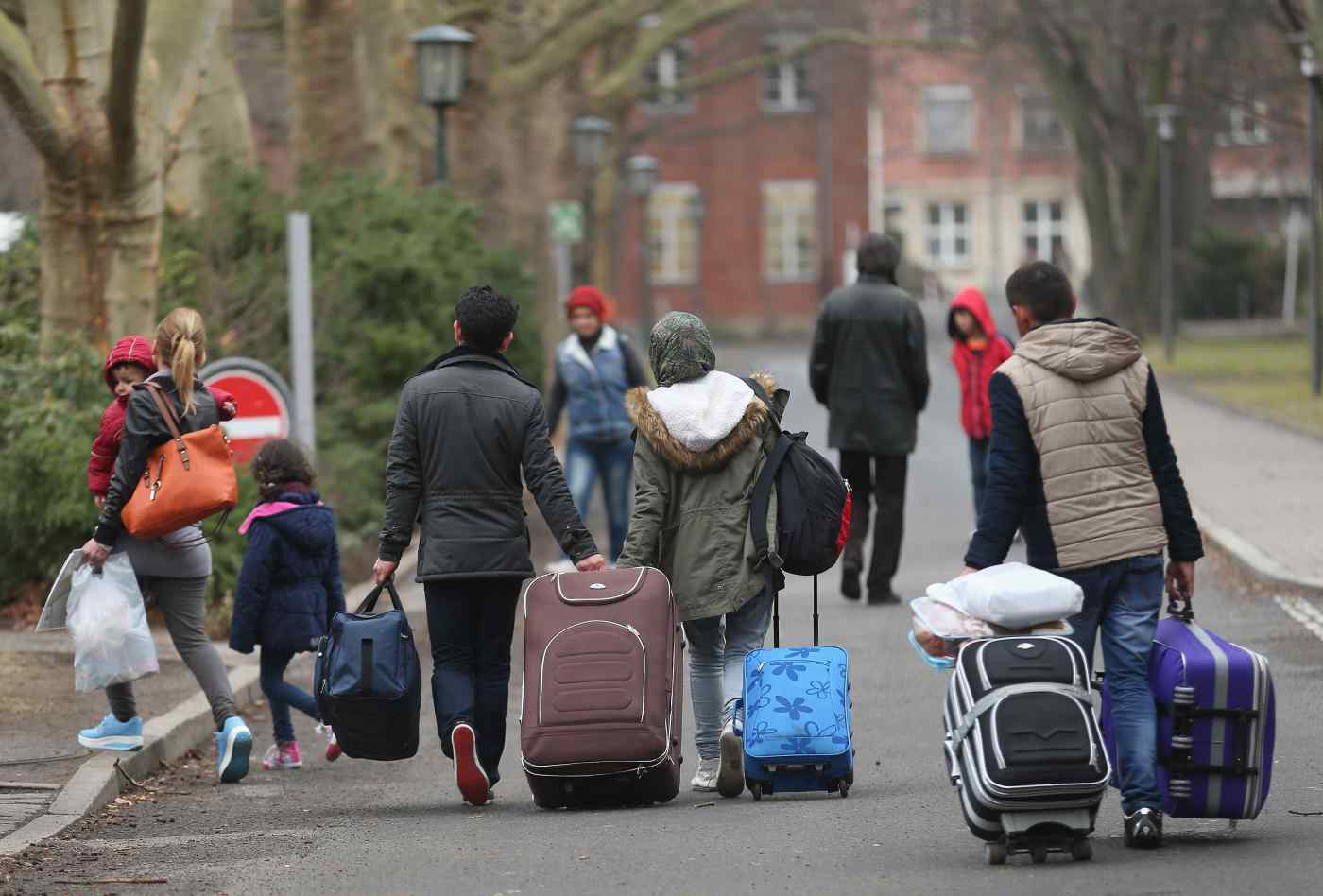 Of the 1.5 million refugees that reached the European Union last year, more than 1 million ended up in Germany, but the initially welcoming atmosphere has changed drastically.

The refugee crisis has dominated the headlines in recent months, with current estimates suggesting that there are still up to 4,000 people arriving in the EU every day. This would result in at least another million arrivals in 2016.

Until recently, the German Chancellor Angela Merkel has enjoyed popular support for her open policy towards refugees. Germans welcomed refugees fleeing war in Syria and elsewhere.

However, the sexual assaults against women on New Year's Eve in Germany, which were carried out by gangs of men including asylum seekers, have changed the prevailing mood.

The latest polls show that support for the chancellor and her stance on immigration have dropped markedly. While in December more than half of the population thought that Germany would be able to handle the large number of refugees, this proportion has now dropped to around 35%.

Germany can cope with the fiscal costs of the refugee crisis, but Germans are losing confidence that immigrants can be successfully integrated into society. The German political system will likely accept fewer refugees in 2016. I see two possible developments this year.

The first development is a European solution to the refugee crisis. Politicians throughout Europe are fighting for such an approach, including the German chancellor and Finance Minister Wolfgang Schauble.

It consists of three elements. First, the external borders of the EU's Schengen area -- the area in which passport-free travel is possible -- get better managed. Refugees must be properly registered at the border. Second, to reduce the number of noneligible immigrants as well as the number of refugees, countries neighboring the EU will need to collaborate, particularly Turkey.

Third, refugees are shared throughout the entire EU instead of concentrating the bulk of them in Sweden and Germany. It is much easier to handle a million refugees if the burden is spread across Europe: the EU has a population of 500 million compared to 80 million in Germany.

The obstacles to such a European solution are formidable. Managing external borders is a momentous task. Greece, where many of the refugees arrive, suffers from a weak public sector, and is made up of numerous islands, often only a few kilometers away from Turkey.

Turkey is an essential neighbour, but the country's government has come under attack for its approach to civil liberties. Turkey itself already hosts more than 2 million refugees, and in the South borders directly on Syria.

The EU has agreed to provide 3 billion euros ($3.24 billion)to Turkey to promote collaboration, and plans to redistribute 160,000 refugees across the EU - but so far only 272 people have been relocated.

Redistribution is difficult not only for local political reasons. The absence of well-integrated European databases on refugees -- let alone a common European status for asylum seekers, makes progress technically and legally difficult too.

A European solution would be more desirable than the alternative, which would involve Germany seriously limiting the inflow of refugees at its borders. This would result in one country after another between Germany and Greece successively closing its borders. Refugees would end up stuck in Greece or Turkey.

The reintroduction of border controls across the EU would have significant economic consequences. Not only would the EU's 1.7 million daily commuters find it more difficult to get to work, but production processes that rely on long value chains and intermediate products coming from all over Europe would be seriously disrupted.

More important may be the political consequences of the crisis, with populist parties gaining in various countries. Centrist governments throughout Europe will have to learn to collaborate more effectively on the refugee crisis to avoid division and acrimony. 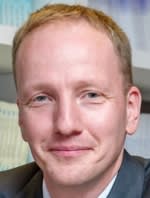