US 'sail through' will not deter China 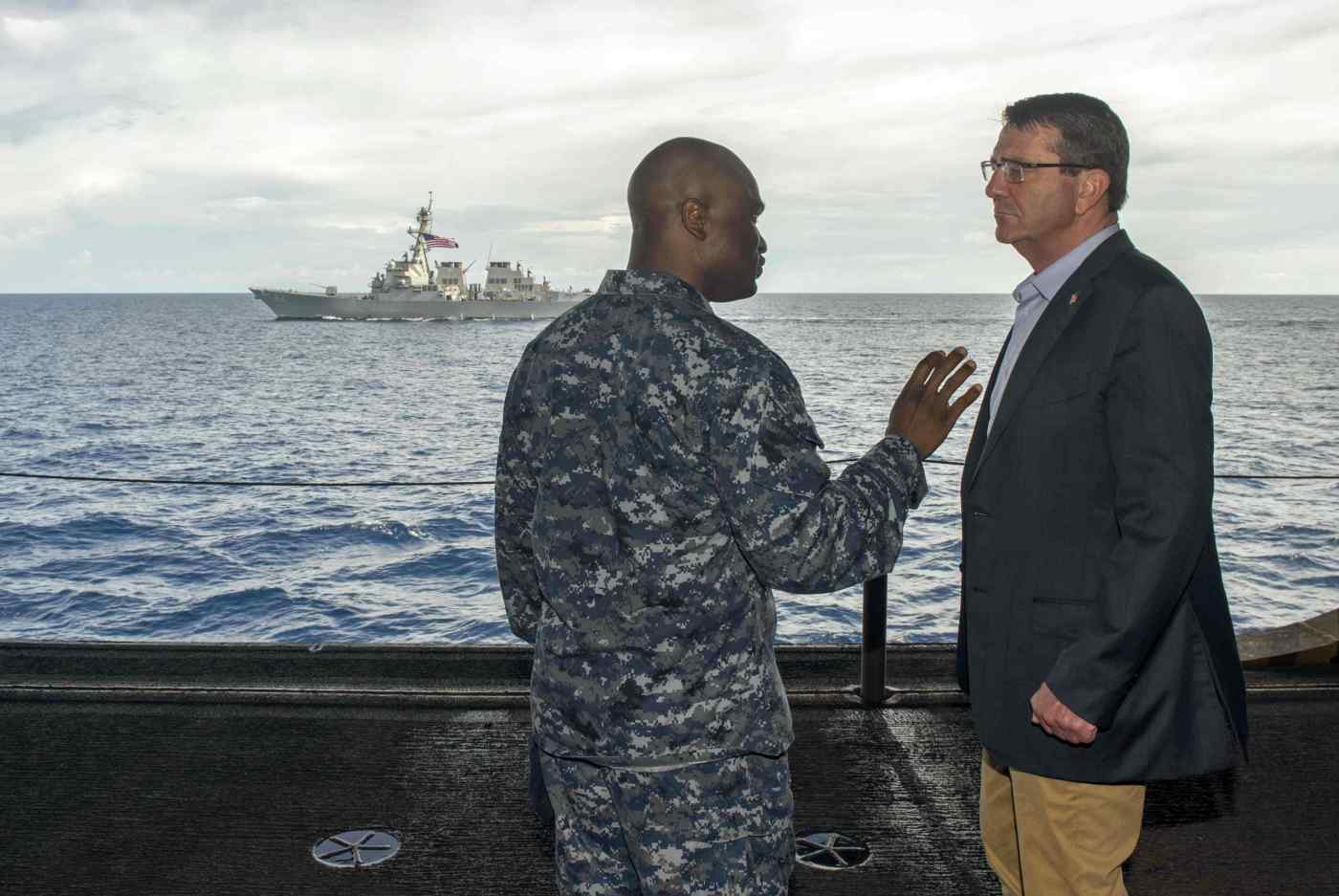 President Barack Obama's decision to send a U.S. Navy ship through waters claimed by China, around an artificial island in the South China Sea, was presented as a warning that Washington will not allow Beijing to block freedom of navigation. Officials have suggested that the operation in late October might be the first in a series of similar maneuvers with the same objective. But such operations are unlikely to deter China or reassure America's friends in Asia.

The circumstances of the USS Lassen's voyage highlight three points of concern for U.S. allies. The first is that there appears to be significant disagreement between the Pentagon, on the one hand, and the State Department and the White House on the other, about how to respond to China's aggressive acts.