Japan Inc. and the peril of inbred management

Stop turning retired chairmen into advisers and liberate their successors 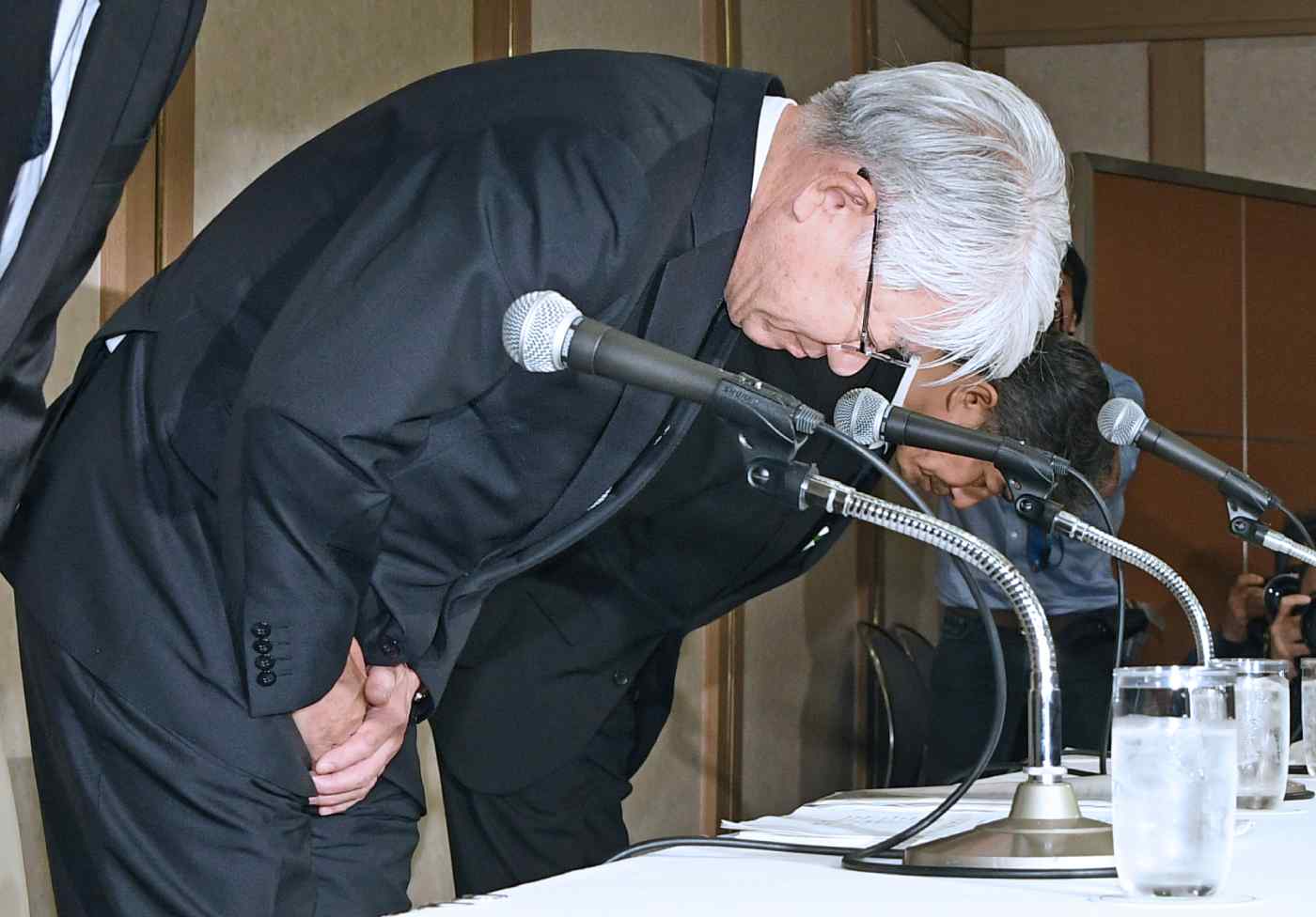 Skeptics of Japan's corporate governance reform can point to the recent spate of malfeasance at big-name companies.
CopyCopied

On the surface, the resulting pace of transformation has been lightning fast. The regulators and the Japan Exchange Group, which operates the country's stock markets,  have demanded that corporate legal structures and boards be thoroughly reorganized. New duties and disclosure requirements have been set for fund managers, and to a large extent, they are being obeyed.

Yet there is frequent grumbling from the likes of the Financial Services Agency (FSA), the Ministry of Economy, Trade and Industry (METI) and foreign investors about Japan Inc.'s slow pace of change. To outsiders who are not following the minutiae of newly-revised corporate organization charts, it seems hard to fathom what is different. The recent torrent of reports of corporate malfeasance at companies including Nissan Motor, Mitsubishi Materials and Kobe Steel would seem to justify this skepticism.

The problem however lies not with regulators, nor even in the level of acceptance of Japan's new rules, which is in fact quite high. Some 89% of listed companies now comply with at least 90% of the requirements of the corporate governance code. The FSA and METI have constructed a radically improved monitoring system for financial capital and disclosures. The Government Pension Investment Fund, itself newly reshaped into a force for stronger market discipline, is providing oversight of environmental, social and governance factors.

While a 2014 government survey showed that half of workers under 35 no longer worked for their first employer, worker mobility at the mid- and senior manager level of large companies, while on the rise, is still negligible. Of all men aged 40-45, only 6% had ever changed employers. Among executive directors of major companies, it is difficult to find any who have worked for another company.

As chairman and chief executive of electronics maker Sharp, Katsuhiko Machida expanded aggressively into the liquid crystal display business. After retiring in 2012, Machida stayed involved as a senior adviser. During the three years that he held that position, Kozo Takahashi, his successor as CEO, steadfastly refused to reduce exposure to LCDs in spite of falling prices and growing competition. The company ultimately had to be rescued from collapse by Taiwan's Hon Hai Precision Industry, also known as Foxconn.

Scandals seen at companies such as Toshiba, Toray Industries, and Obayashi came to light because employees made anonymous allegations to reporters. They either did not highlight problems to their superiors or they were essentially ignored.

More commonly, such problems lead to a sacrifice of profitability rather than outright corporate destruction. Whistleblower laws exist in Japan, and were strengthened under the Corporate Governance Code in 2015, but still leave those calling attention to problems facing considerable risk.

The most important way to combat the intimidation of managers by their seniors would be to do away with the longstanding use of sodanyaku or komon, both usually translated as "adviser." These are positions created for CEOs like Sharp's Machida, and other top executives who upon retirement are given a salary as well as perks referred to as CRS: a car, a room for an office and a secretary.

Such former managers have no official responsibilities. However, their continued presence often serves to intimidate successors who might otherwise be tempted to overturn policies or previous investment decisions. The influence of the sodanyaku is frequently cited as a reason why Japanese companies are slow to divest non-core businesses.

This will likely lead more investors to question their presence, particularly foreign investors for whom this practice is likely unfamiliar. Possibly anticipating such pressure, Toyota Motor announced this month that it will disclose details about its 50 such advisers and will end the practice of making such appointments automatically upon retirement. However, there is no indication that Toyota sees a need to end the system outright.

If the aim is to increase job mobility and workforce liquidity, starting at the top would be most effective. If retiring executives are no longer made sodanyaku, there will be an increase in the pool of available talent to serve as external directors at other companies. The more outsiders on boards, the more comfortable internal managers will become with their presence and the easier it will be for them to welcome other outsiders. Group loyalty will then become less important than professional merit.

Some 83% of publicly listed Japanese companies lack a formal committee to oversee the nomination of senior executives. Nominating committees should be made mandatory, staffed by independent directors and members should be required to certify they have considered outside candidates when filling management positions.

Greater pension portability, stronger equal opportunity laws and harsher penalties for companies who abuse overtime would help promote worker mobility and independence too. So would Prime Minister Shinzo Abe's proposal to exempt white-collar workers from overtime rules to shift the focus of staff and managers to productivity from work hours. Another step would be to move away from concentrating recruitment on fresh graduates from Japanese universities.

A few forward-looking companies have started to recruit graduates of foreign universities as well as bring in new staff at later entry points. Some government ministries as well as recently privatized companies such as Japan Post are introducing flexible work contracts that allow them to hire outsiders with specific talents for a fixed period with a substantial bonus for good performance. This is an example the private sector should follow too.

The key though is to start with incentives for top executives which currently too often reward loyalty and harmony above merit and innovation.