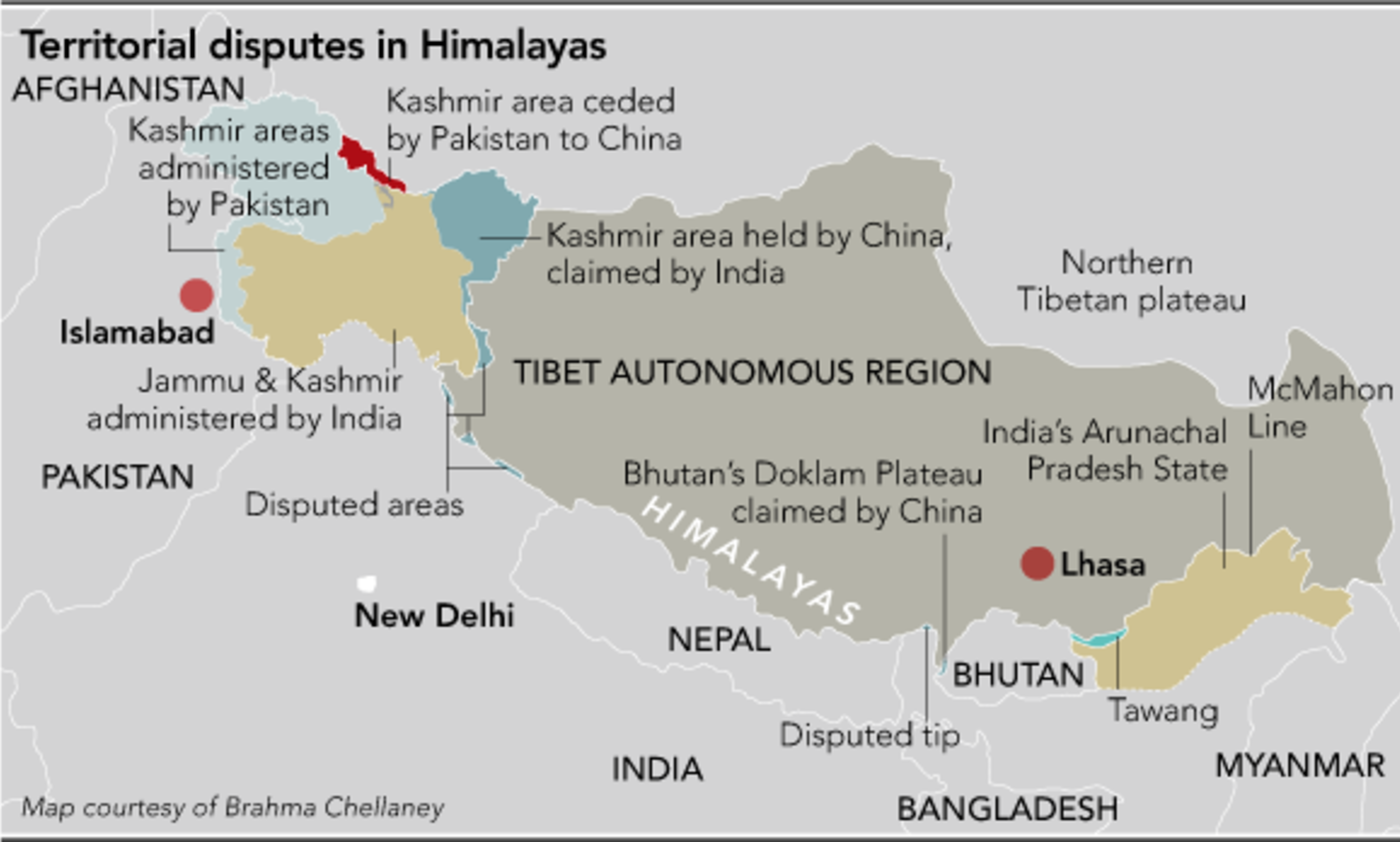 China honed its "salami slicing" strategy in the Himalayan borderlands with India in the 1950s, when it grabbed the Switzerland-sized Aksai Chin plateau by surreptitiously building a strategic highway through that unguarded region.

Aksai Chin, part of the original princely state of Jammu and Kashmir, has since provided China with the only passageway between its rebellious regions of Tibet and Xinjiang. Now, the attempt by the People's Liberation Army to replicate its seizure of Aksai Chin by building a military road through the Doklam plateau of tiny Bhutan has triggered one of the most serious troop standoffs in years between China and India, which is a guarantor of Bhutanese security.