For example, Prayuth has asked the public whether Thailand needs some new political parties. A new electoral system created by the 2017 Constitution is after all intended to favor medium-sized parties. But There is just one minor problem: Currently there are no medium-sized parties to be favored.

Between them, the Pheu Thai Party -- founded by former Prime Minister Thaksin Shinawatra -- and the opposition Democrat Party won a full 424 of the 500 parliamentary seats at the last election in 2011. 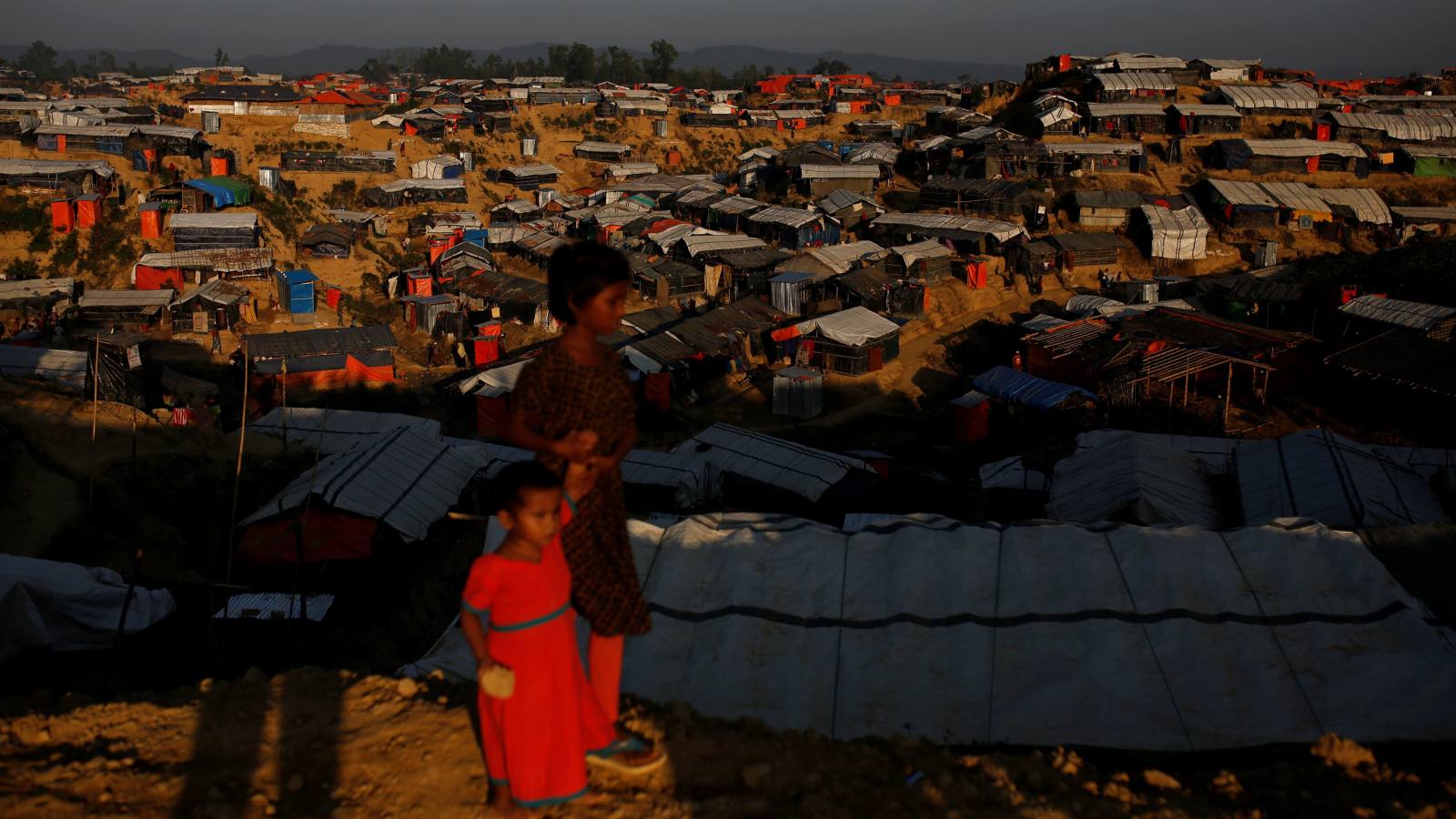 Previous military coups have led to the creation of military-aligned political parties. And now Prayuth's ever-scheming Deputy Prime Minister Prawit Wongsuwan, a former general who helped orchestrate the 2014 coup, is widely believed to be creating a pro-junta party to contest the elections that the regime has promised to hold during 2018, probably in November. Prawit's party may or may not be called the Pracharat (Good Governance) Party, and may or may not be led by current Deputy Prime Minister and economic tzar Somkid Jatusripitak. Other party rumors have centered on possible splits in the conservative-aligned Democrat Party: Party leader and former Prime Minister Abhisit Vejjajiva faces at least possible two breakaways. One might come from hardliners loyal to former Secretary- General Suthep Thaugsuban, who might ally with Pracharat. The other could be launched by liberals who might position themselves as a third force and transcend the long-standing polarization between pro- and anti-Thaksin forces.

But none of these rumored new parties are likely significantly to split the vote of the pro-Thaksin Pheu Thai party, different incarnations of which have dominated Thai national elections since 2001. The Democrats under Abhisit are permanently tarnished in the eyes of voters loyal to former prime ministers Thaksin (2001-06, ousted in the September 2006 coup) and his sister Yingluck (2011-14, ousted in the May 2014 coup). Pro-Thaksin voters disdain Abhisit and the Democrats because of the violent suppression of the 2010 red shirt protests that took place during the party's last term in office, and the crass way elements of the party helped incite the May 2014 military coup. It is hard to see how voter support for anti-Thaksin parties could be substantially increased.

Anti-regime sentiments still dominate in the populous north and northeast, the core regions of pro-Thaksin support. Pheu Thai insiders believe from their own internal polls that they can still win more than half of the seats in parliament. They claim that the creation of new, broadly pro-junta parties would simply divide the anti-Thaksin opposition and strengthen Pheu Thai's performance. But other analysts argue that because the new electoral system would boost smaller parties, a loose alliance of anti-Thaksin parties could game the new system to secure far more seats than the Democrats could win on their own.

At the same time, the military's Internal Security Operations Command, originally created as an anti-communist bulwark during the Cold War, has been given greatly enhanced powers and will be closely monitoring the election process. The dice could be loaded the against a pro-Thaksin victory in 2018.

Matters might unfold in a variety of ways. The first scenario is another postponement, this time to 2019, perhaps justified by royal ceremonial events beyond the junta's control, such as the official coronation ceremony of the new King Maha Vajiralongkorn. This would infuriate elements of the international community, and exasperate those many Thai voters who feel that the junta, which rules as the National Council for Peace and Order, has now reached its sell-by date. But it would have the advantage of postponing the day of reckoning, when the junta must admit that it has singularly failed to create national unity despite more than four years in power.

A second scenario is that the election is held in late 2018 and pro-Thaksin forces win the day and form a new government, struggling to accommodate themselves to the military and traditional elite. A third scenario is that anti-Thaksin forces, aided by new election rules and perhaps some behind-the-scenes machinations, manage to win control of the new parliament and nominate a civilian prime minister. A fourth scenario is that following a tight-fought election, provisions in the 2017 Constitution are invoked that make it possible for an unelected individual to become prime minister. There remains a real chance that this could mean Prayuth or another military-backed figure holds office even after the polls.

A fifth scenario, currently unlikely, is that either before or after the election, growing tensions inside the NCPO and the upper echelons of the army lead to a second coup that replaces Prayuth and his close associates with a new ruling clique of top military men.

In all this, the palace may play a key role. According to some readings, the new king would gain a much-needed boost in legitimacy from fresh elections and any resulting retreat of the NCPO leadership, which has been sounding increasingly tired and shrill over recent months. If so, a 2018 election looks highly likely. But if the uncertain outcome of the impending election threatens to destabilize Thailand and indirectly affect royal standing, the palace might prefer to play safe and support another postponement to 2019, at the earliest. Few would dare to predict which of these various scenarios will unfold in one of the world's most polarized political orders.