Can Japan produce a tech unicorn in 2018?

Tokyo must encourage cash-rich companies to back start-ups Mercari, an e-commerce marketplace for secondhand goods, is the only known Japanese entity that qualifies as a unicorn.
CopyCopied

The hottest topic in Silicon Valley is the rise of the so-called unicorns -- privately held tech companies valued at $1 billion or more -- in many of the globe's leading economies.

But not in Japan. While the U.S has 112 of the 222 such businesses in the world today, Japan has just one, according to CB Insights, a research group. That is far fewer than China with 59 or even India with three. Why this yawning gap between Japan and other big economies? 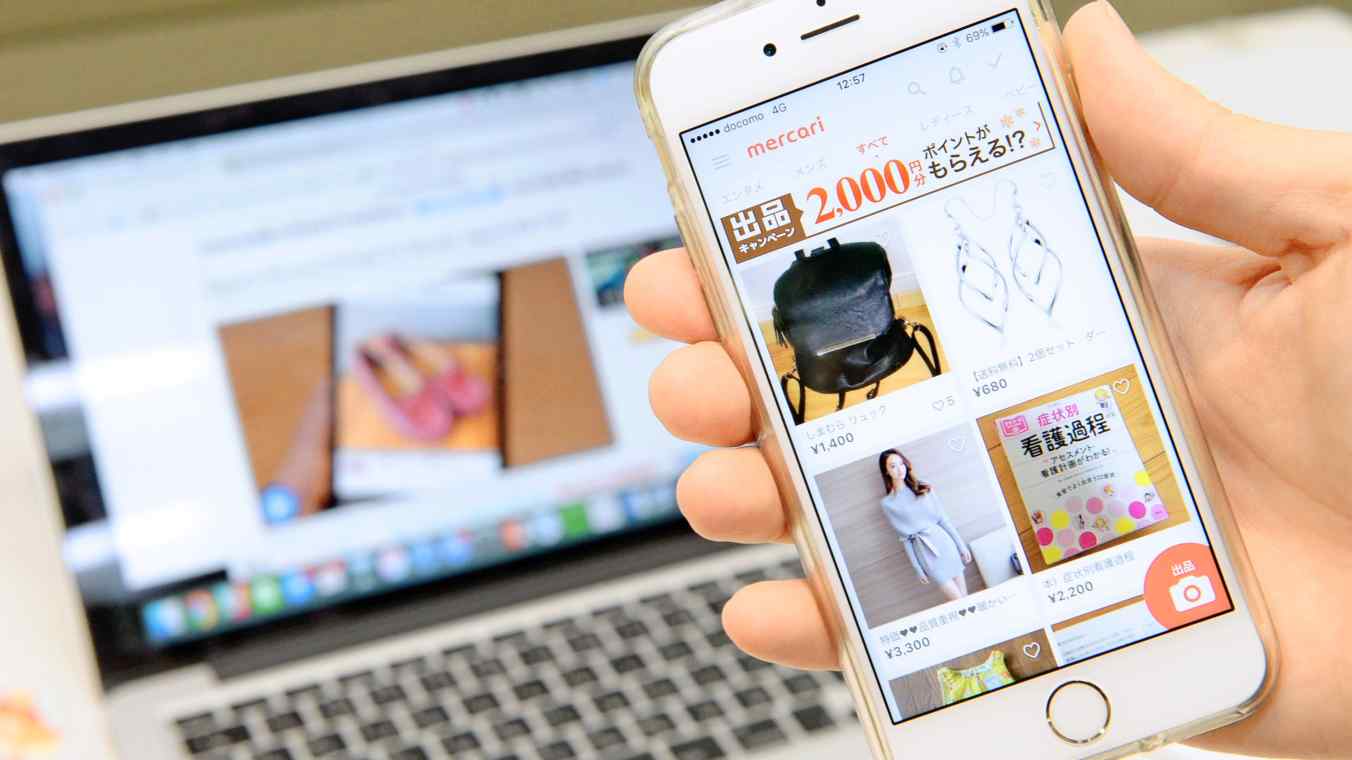 The unicorns' emergence seems unstoppable as the speed of business accelerates through technological advance, supported by low interest rates that encourage venture capital firms to back risky early-stage projects, aggressive investment in the sector by large corporations, and the development of new financing methods such as initial coin offerings (ICOs). The unicorns are led, in terms of market value, by Uber, the cab-hailing group, on $68 billion, followed by Didi Chuxing, its Chinese rival on $50 billion, according to CB.

By comparison, Japan's only entrant -- Mercari, an e-commerce marketplace for secondhand goods -- is valued at just $1 billion.

There are three key reasons why Japan is lagging so far behind. First, a lack of investment firms focused on providing growth capital in Japan is encouraging many tech startup companies to go public with valuations of under $100 million. So they never reach $1 billion unicorn status.

Secondly, startups funded in Japan tend to be focused on the domestic market, so the business opportunities are inherently limited, or even declining, given Japan's shrinking population. Finally, a lack of entrepreneurs and of management talent in the tech sector makes it difficult to build organizations of real scale.

Most talented graduates still want to work at big corporations such as Mitsubishi group, All Nippon Airways, Toyota Motor, Mizuho Financial Group or Sony even though technology is changing the business environment and such companies can no longer guarantee anybody a glorious future. As long as family members and friends continue to value a big company name and the certainty that such employment brings, a majority of young people will hesitate about shifting toward entrepreneurial startups. While such conservative views are common in many cultures, in Japan we have a merit system which rewards those who make the fewest mistakes. This is still standard in most organizations. So people are not encouraged to take risks. This is hard to change given the inertia in our society and institutions.

I believe there are some creative ways Japan can overcome these obstacles. One is to encourage big corporations to play a role of providers of growth capital instead of waiting for domestic venture capital industry to mature. Chief executives of big groups are aware of the risks of not doing things differently and are willing to invest for the change. Many have huge cash piles sitting in their accounts. Executives need to see that their current high profits rely on the low-interest rate environment not on the fundamental strength of their businesses. So they need to look to the future -- and invest in tech. Japan has a good example of a world leader in such initiatives in the $100 billion SoftBank Vision Fund, the investment vehicle established by SoftBank founder Masayoshi Son. But SoftBank Vision Fund invests almost entirely in other countries because Japan lacks companies of sufficient size. We need other groups to launch smaller funds.

Another way forward for Japan is to establish consolidated business development hubs in major cities to help Japanese startups make the leap into overseas markets. The government must play a leading role in providing money and in encouraging big companies to cooperate to promote innovation. They will not do it by themselves as they are so conservative.

And most importantly, more opportunities must be created for Japanese business people in tech to meet executives at successful Unicorn companies in Silicon Valley, and elsewhere, to ignite the spirit of entrepreneurship in Japan. They need to learn how people must view failures positively as long as they learn from such experiences. You have to have the ambition to try something difficult -- beyond your capacity. Our society must recognize those who try as heroes, not as losers. All Japanese must learn these invaluable principles to build a country filled with hope and excitement.

Far from being impossible, these solutions are rather easy to implement today. Those who do not adapt to change will not thrive in the future. It is time for all Japanese interested in tech to wake up. Become doers not thinkers.

Gen Isayama is a co-founder and CEO of World Innovation Lab of Palo Alto, California. He co-founded a web design company while still a student at the University of Tokyo and later worked at the Industrial Bank of Japan.