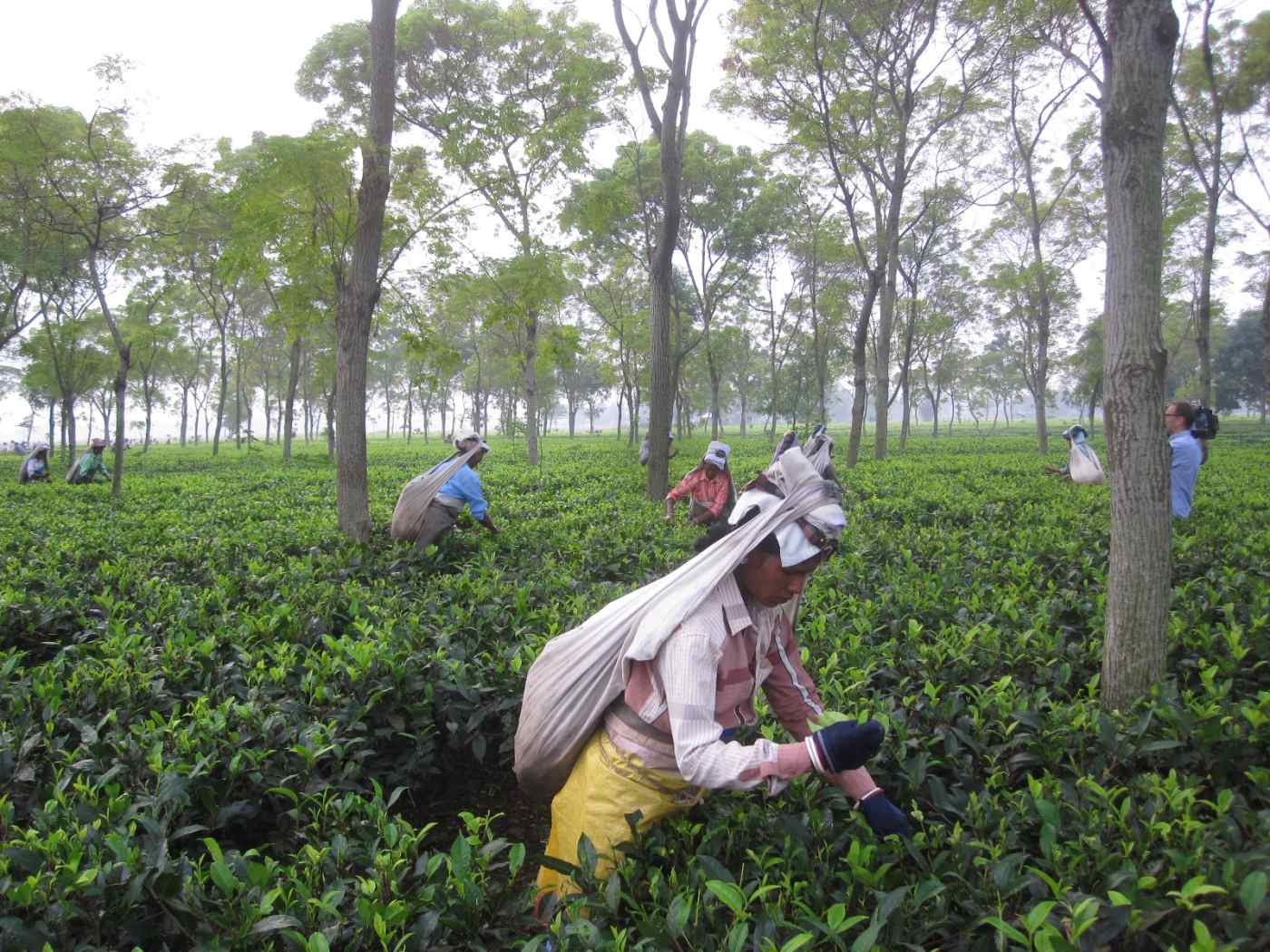 Tea plantation workers have become one of India's most vulnerable communities. (Photo by Humphrey Hawksley)
CopyCopied

It has been six years since the United Nations published its first set of corporate governance standards aimed at curbing human rights abuses in international supply chains. On Sept. 21, the U.N. Global Compact Leaders Summit in New York, bringing together leaders from government, business and civil society, will assess what progress has been made. The goal is to protect the most vulnerable people working in global supply chains, whether they be Indian children forced to work in cotton and brick factories, sugar-cane cutters in Latin America or crews recruited into the Thai fishing industry.

The standards, known as the U.N. Guiding Principles, created shared rules to which governments and corporations are supposed to adhere. They addressed a core issue that had been swept under the carpet for decades, namely that human rights abuses applied as much to trade as to politics. Those employed in the process of bringing raw materials from fields and mines into our households should be fairly treated and those who profited from treating them unfairly should be held responsible.