Beijing should focus on building good infrastructure on the ground, not on extending the initiative on paper 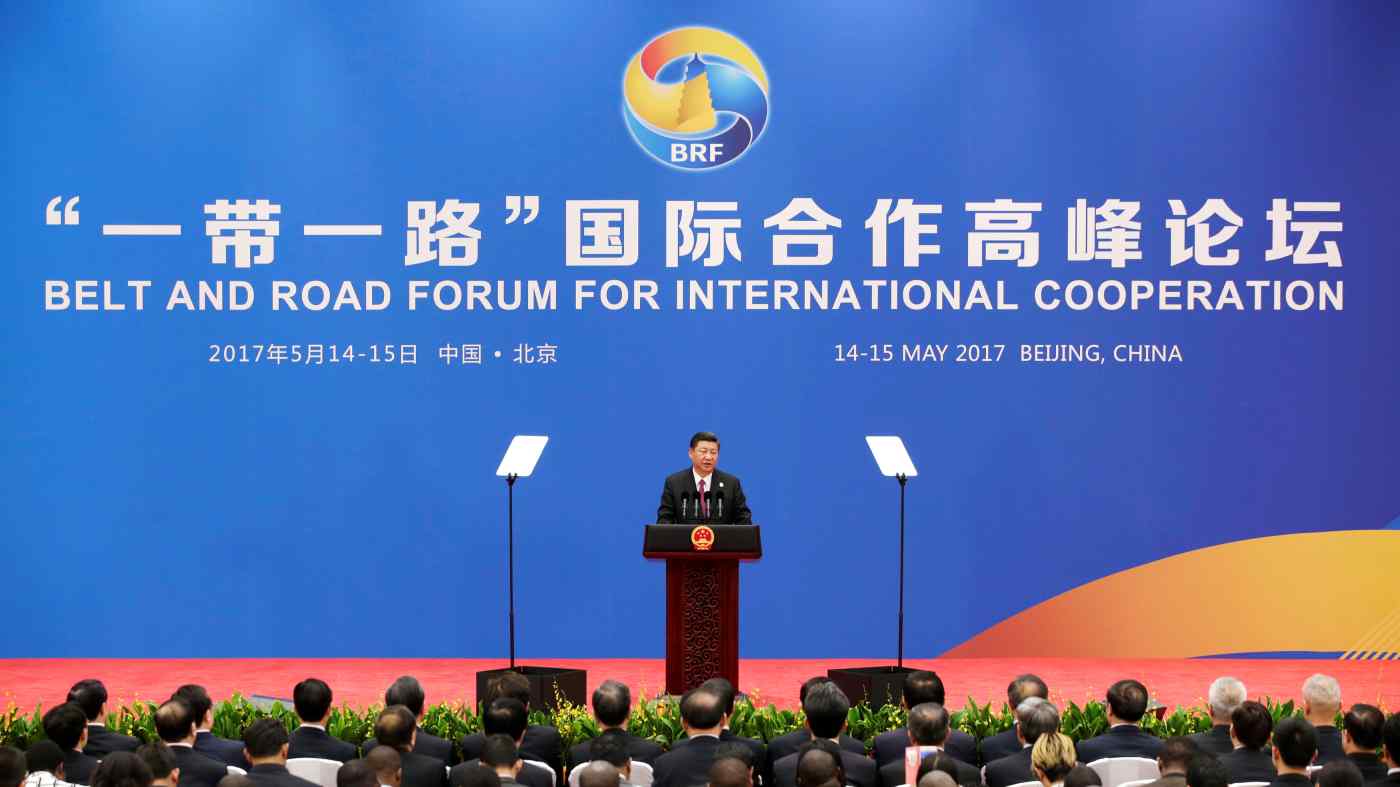 The Belt and Road Forum in May helped advertise the Chinese initiative. Beijing needs to deliver on its pledges before the next forum slated for 2019.   © Reuters
CopyCopied

Everyone knows where China's Belt and Road Initiative (BRI) begins, but where it ends remains a mystery. Since President Xi Jinping announced the effort in September 2013, it has expanded to 70 countries, according to state-run media. But a closer look at the list of participants reveals how little the BRI label actually means. Rather than trying to sign up even more states in 2018, China should focus on delivering results, especially high-quality infrastructure, for current participants.

Look for meaning in the BRI's roster, and you are likely to get lost. Geography is the most helpful lens but it is still imperfect. All 14 of China's neighbors are listed as participants. This is likely news to India, which objects to the northern part of the China-Pakistan Economic Corridor that runs through disputed Kashmir. But as a rough rule, the BRI is making more progress on the ground closer to China's borders, not to mention within them. Still, the list also includes far-flung countries in Africa, South America and even Central America.