They're not the inactive introverts they're made out to be 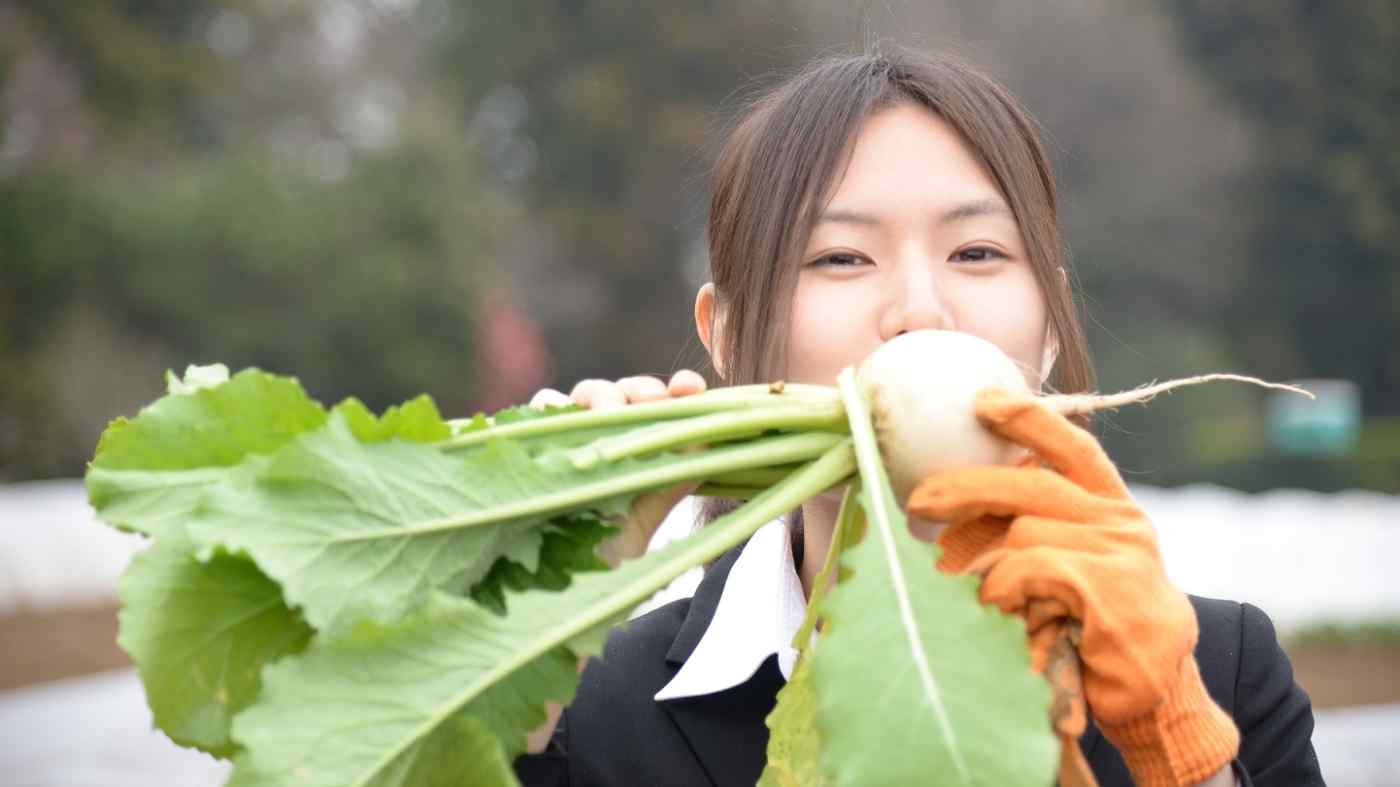 Ask someone for examples of young Japanese who are known internationally, they might name a few athletes -- at best. Ask them to name some young Japanese entrepreneurs, and they are likely to come up empty.

There is a widespread perception that the youth of Japan are introverted and reluctant to venture out of the country. This impression is reinforced by reports, for instance, that the number of Japanese students entering top universities in Europe and the U.S. is far lower than the figures for Chinese and South Koreans.

But while it may be hard to shake that perception, it could not be further from the truth.

Proof can be found in the response to the March 2011 earthquake and tsunami that struck Japan's northeast. The whole world saw the devastation -- the houses swept away, the staggering human toll, the nuclear disaster in Fukushima. What many may have missed was the way young people rose to the occasion. They thought about what they could do to help, and they took action.

Among victims and volunteers alike, the catastrophe prompted serious contemplation of questions like, "Why do we work?" and "How should I live the rest of my life?" Countless talented people quit jobs at big companies or took leaves of absence and headed for the disaster zones. Helping those in need became a national trend.

Consider Eriko Totsuka, who was working for a major job placement agency. At first, she visited the northeast on weekends, but she soon decided she needed more continuous involvement to truly understand the reconstruction process. She took leave from her company and joined a nonprofit organization.

Later, she said that although she went to help, she learned a lot as well. She saw the power of people rebuilding their towns. From fishermen and farmers, she picked up some valuable tips for survival.

Upon returning to her job in Tokyo, Totsuka used the company's "intraventure" system to launch a startup that supports the reconstruction of disaster-hit areas. She is now working to create jobs for residents and spur the local economy.

Like Totsuka, Takuma Sato found his true calling in the aftermath of the quake. At the time, he was a college senior poised to join a cutting-edge information technology company. Instead, he turned down the job offer and went to the disaster area. There, he set up a nonprofit organization focused on community building; he also worked for a municipal government as an outside contractor.

His goal was not simply to offer aid, but to work with local residents in rebuilding their towns.

Sato noted that stricken towns and villages are not alone in confronting significant challenges. Communities across Japan face aging and shrinking populations. Lessons and solutions learned in the northeast, he believes, could be applied elsewhere in the country.

Indeed, young people are stepping up to meet the evolving needs of Japanese society.

In October 2016, my company, Oisix.daichi, invested in another company called Furarieat. Daito Saito, the founder, was a 22-year-old student at Tokyo University when he started the business.

In 2000, the number of dual-income families in Japan had surpassed that of families with stay-at-home moms. The ratio continues to increase. Yet, despite this shift, there is still a widespread notion that household chores -- especially cooking -- are best left to women.

It works like this: People who are cooking prepare a little extra food, which they share with neighborhood mothers with infants, working moms and other people who are too busy to make meals for themselves. The cooks earn some extra money, while those on the receiving end enjoy home-cooked food instead of relying on prepared dishes from stores.

This business model was very appealing to me. Easing the burden on working women while enabling families to have homemade food is a win-win. We will work together to grow the company.

Yet another example is someone from my own company. Natsuki Shiraishi, who joined three years ago, is 25 and leads multiple teams. He has around 20 staffers working under him.

Shiraishi started out as an intern, but from the very beginning we treated him like any regular employee. We placed him in a team and tasked them with attracting new members to our grocery delivery service at brick-and-mortar stores. We only sell products online, so we had been concentrating on building our membership over the internet. This was a new challenge.

The job required the team to negotiate with stores and secure space for kiosks. They handled staff assignments and training, and arranged to have the necessary equipment and display materials transported to and from the stores. Shiraishi said he had more fun than he did as an intern at a marketing firm in the U.S.

For the first six months, they proceeded by trial and error. Eventually, they succeeded in winning more customers than we do online.

Certainly, it was a struggle, but Shiraishi said it was a good experience. He was happy to take on a challenge and solve issues on his own, rather than being restricted to assigned tasks because he was young.

My goal here is simply to give readers a glimpse of what young Japanese are really like. There is a common thread among the four examples: They were all motivated by the feeling that they had to act. Whether it was to make the country better, to help people in need or to contribute to their employers, they were all determined to do something for others.

So why, then, do people think young Japanese have little energy? One factor may be the limited interaction between older and younger generations in the country. The older set -- the corporate power players and opinion leaders -- know little of the vibrant young entrepreneurs who are building startups.

This generation gap is difficult to bridge, but I want to try. Interaction leads to innovation and breakthroughs. I have several ideas to help narrow the divide, and when they take shape, I hope to share them here.