Trade is only first flashpoint in growing strategic rivalry 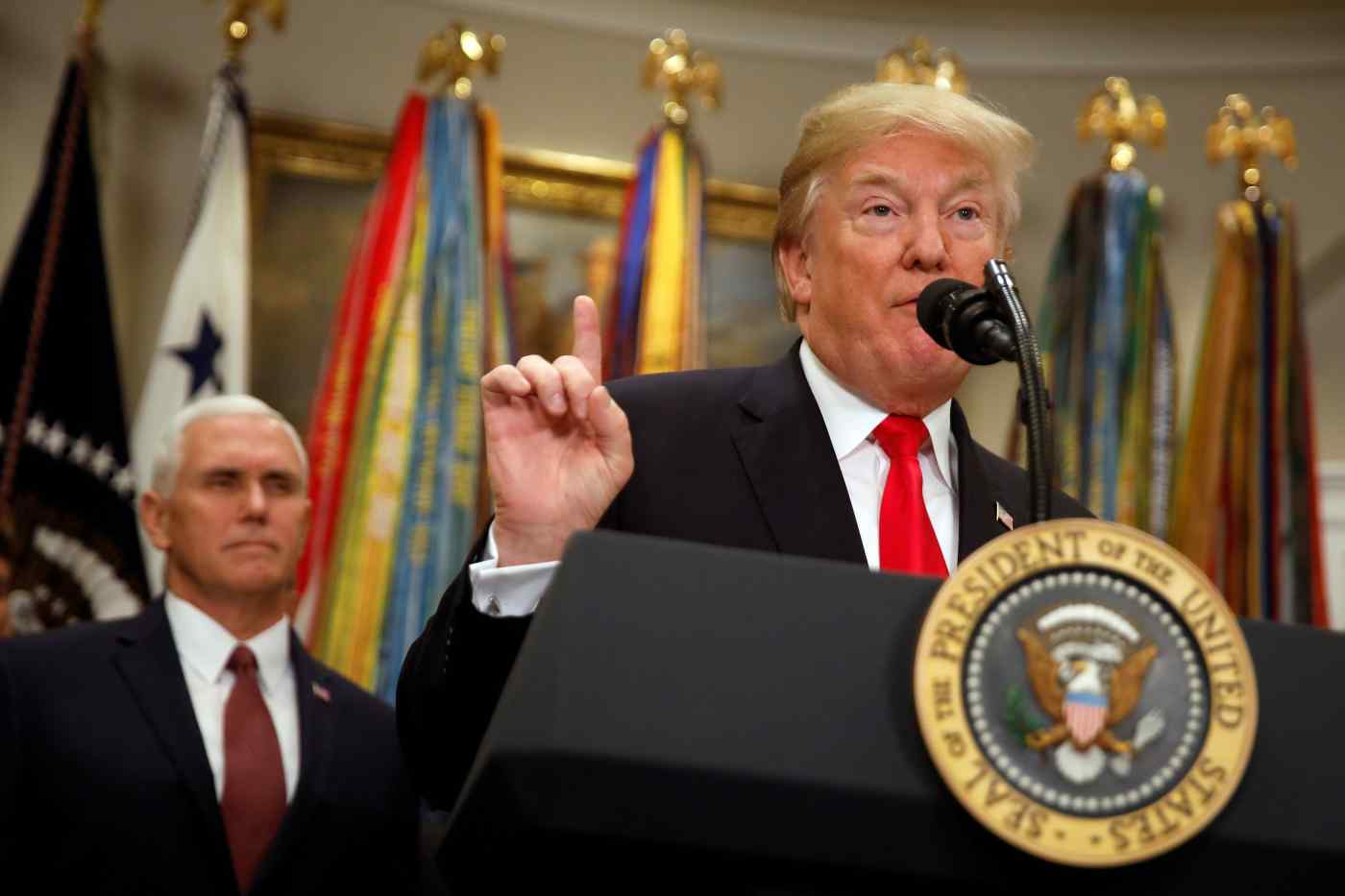 For Chinese leaders, the recently published U.S. National Security Strategy and National Defense Strategy reports must have removed any lingering doubt that U.S.-China relations have taken a fateful turn toward long-term strategic conflict.

Even a casual reading of these two documents would have convinced them that the American national security establishment now treats China, along with Russia, as strategic adversaries that threaten the U.S.'s core national interests and global hegemony. In the coming years, a U.S.-China strategic conflict (for diplomatic reasons, Washington still calls Beijing a "strategic competitor") will likely dominate international relations. In the worst case scenario, the world might even see a replay of a modified version of the Cold War.