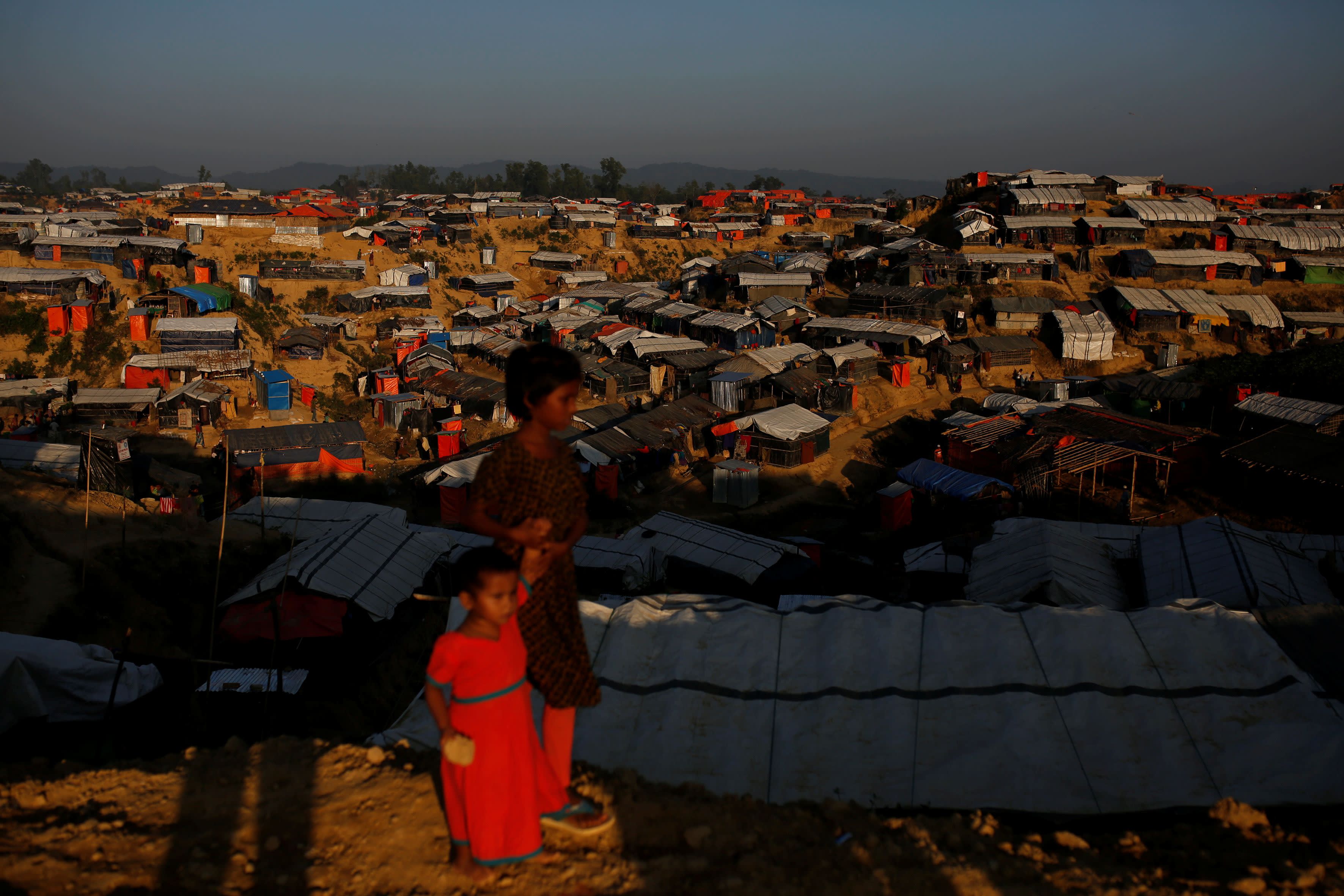 The signing of a repatriation agreement between Myanmar and Bangladesh on Nov. 23 has raised expectations -- and concerns -- of an imminent return of Rohingya refugees to northern Rakhine state. But the reality is that no repatriation is likely in the foreseeable future.

Many of the 700,000 Rohingya who fled over the past year would choose to return under the right circumstances -- Myanmar is their home, where they have lived for generations, and they see no future for themselves and their children in the Bangladesh camps. But much would need to change.

First and foremost is physical security. This is a deeply traumatized population, many of whom suffered or witnessed acts of horrific violence. They will not be ready to return unless they are assured of their safety. This seems an unlikely prospect, given that the government and military both deny the extent of the abuses that occurred -- the military exonerated itself through an internal investigation that found not a single shot had been fired at civilians and state media regularly denies allegations of abuses reported by human rights organizations and the international media. Many of the abuses, including sexual violence, were perpetrated by military-backed vigilante groups made up of non-Muslim villagers in the area, who operate with considerable impunity.

Second is the ability to sustain livelihoods. The repatriation agreement provides that people will be able to return to their places of origin. If this is allowed in practice, and they are able to reclaim their land, they fundamentally require freedom of movement, to reach their farms and fishing grounds, to go where their day labor is needed and to access markets. This requires reassurance on physical security, as well as lifting the onerous movement restrictions and curfews put in place following attacks in late 2016 and August 2017 by Arakan Rohingya Salvation Army militants.

Communities in this area have always been inter-dependent, with Buddhist traders buying from Muslim farmers and fishermen, and much of the economy is dependent on Muslim labor. The apartheid-like segregation that exists in central Rakhine state and which some local politicians are advocating in the north is not economically viable -- and in the long run will breed suspicion, distrust and conflict.

Third is a more hopeful future. ARSA emerged as decades of oppression and progressive marginalization of the Rohingya tipped into desperation and despair. With no hope for a better future and no way out, some were ready to contemplate violent responses and the militants found a fertile recruiting ground. Refugees will not willingly return to a situation of such hopelessness.

Changing that requires meaningful progress on implementing key recommendations of the advisory commission led by former United Nations Secretary General Kofi Annan. The Myanmar government has embraced these recommendations, but there is little sign of rapid progress. The subsequent appointment of an Implementation Committee for the recommendations, and recently an advisory board to the Implementation Committee that includes several eminent international figures, suggests an administration focused on diplomatic strategy instead of the much more difficult practical steps needed to change the situation on the ground.

These steps would have to be far-reaching. The government and military would have to give clear, credible security guarantees. Rakhine vigilantes would have to be disarmed and their impunity ended. The paramilitary Border Guard Police that operates only in northern Rakhine would need to be disbanded and replaced by a new force with different personnel, training and uniforms -- preferably drawn from other religious and ethnic minority communities from outside Rakhine state, to generate trust and reduce the risk of abuses.

A path to rapid, good-faith verification of citizenship for Rohingya returnees -- and those who never fled -- is required. This means abandoning the government's current two-step process, where Rohingya must first apply for "national verification cards" which they overwhelmingly reject out of fear they will lead to a permanent second-class immigration status. In recent years, only a tiny number of these card holders have proceeded to the second step and had their citizenship status determined, whereas a majority of Rohingya likely qualify for full citizenship even under the restrictive 1982 citizenship law currently in force.

The few Rohingya who have been granted citizenship cards, and those who have always held them, are in practice no better off than the rest. They find themselves still confined to displacement camps or unable to travel within or out of Rakhine state for vague administratively-imposed reasons of "security." Rampant discrimination and enforced segregation must be addressed to allow freedom of movement -- essential for access to government health, education and other services, and for employment.

The sad truth is that many of these measures are almost inconceivable in the political environment in Myanmar today. They would be vehemently resisted by many ethnic Rakhine, many of the most high-profile Buddhist monks in the country, and many in the civil service and security forces. State Counselor Aung San Suu Kyi and her government may be genuine in their desire to see a return of refugees, but they have so far failed to grapple with the enormity of the obstacles that must be overcome to bring the refugees home and turn the tide on this tragic saga.

Richard Horsey is a political analyst based in Yangon. He serves as Myanmar Adviser to the International Crisis Group, and advises a number of organizations on political and conflict risk.