Is Japan rotten to the core? No 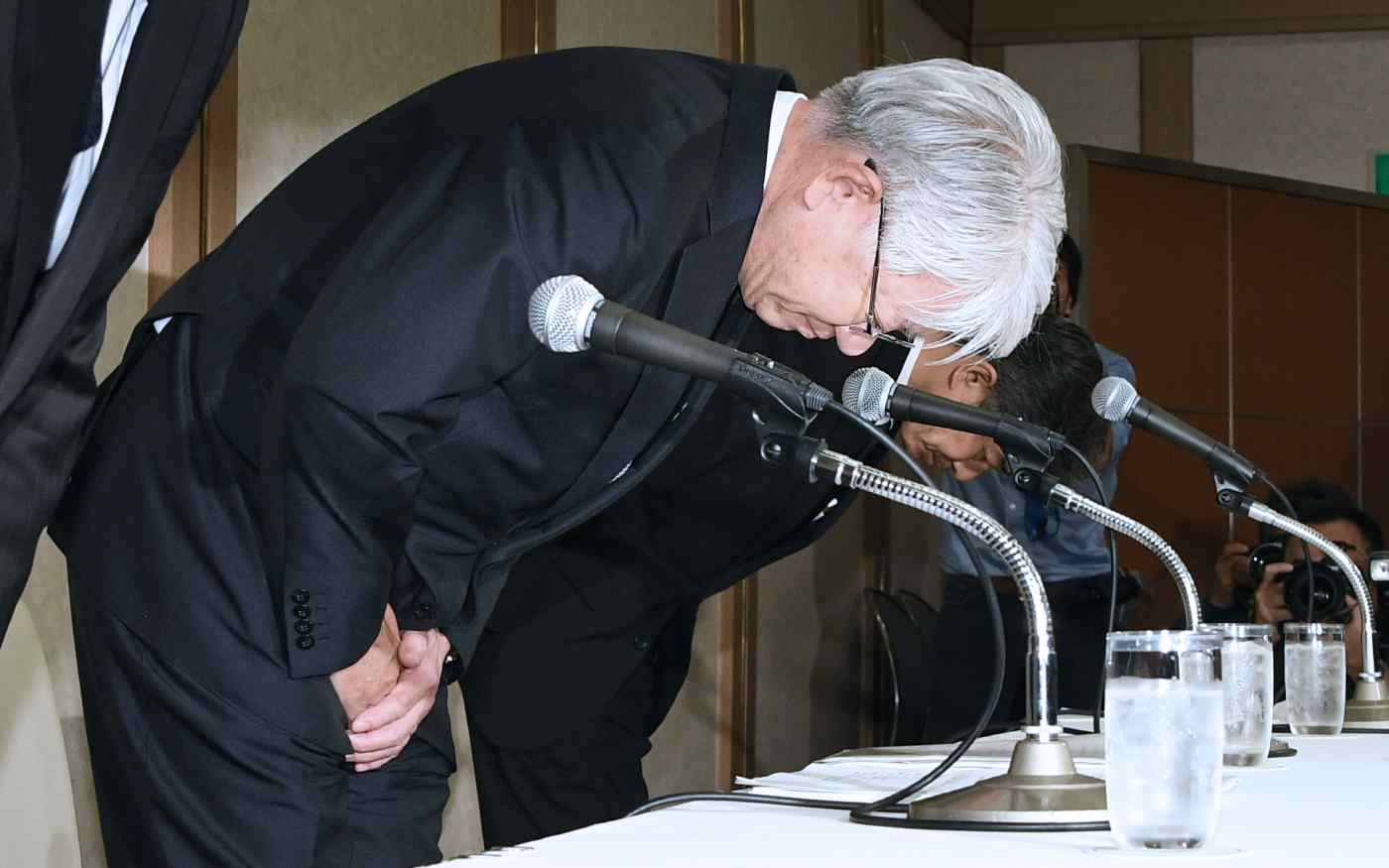 When you hear of wrong doing in American companies like Equifax, with its data breach scandal, Wells Fargo, where client bank accounts were faked, or at groups involved in the subprime mortgage crisis, you don't necessarily assume that there is something rotten with the whole of U.S. corporate culture. Individual companies are subjected to intense public scrutiny. So, why should we act differently when it comes to alleged corporate wrongdoing in Japan?

Kobe Steel's recent scandal, in which we have learned of falsification of performance data of steel supplied to manufacturers in Japan and around the world, is yet another in a series of Japanese company scandals, which has caused many people to wonder whether Japanese corporate culture as a whole is to blame.