'Japanese corporate culture' does not exist 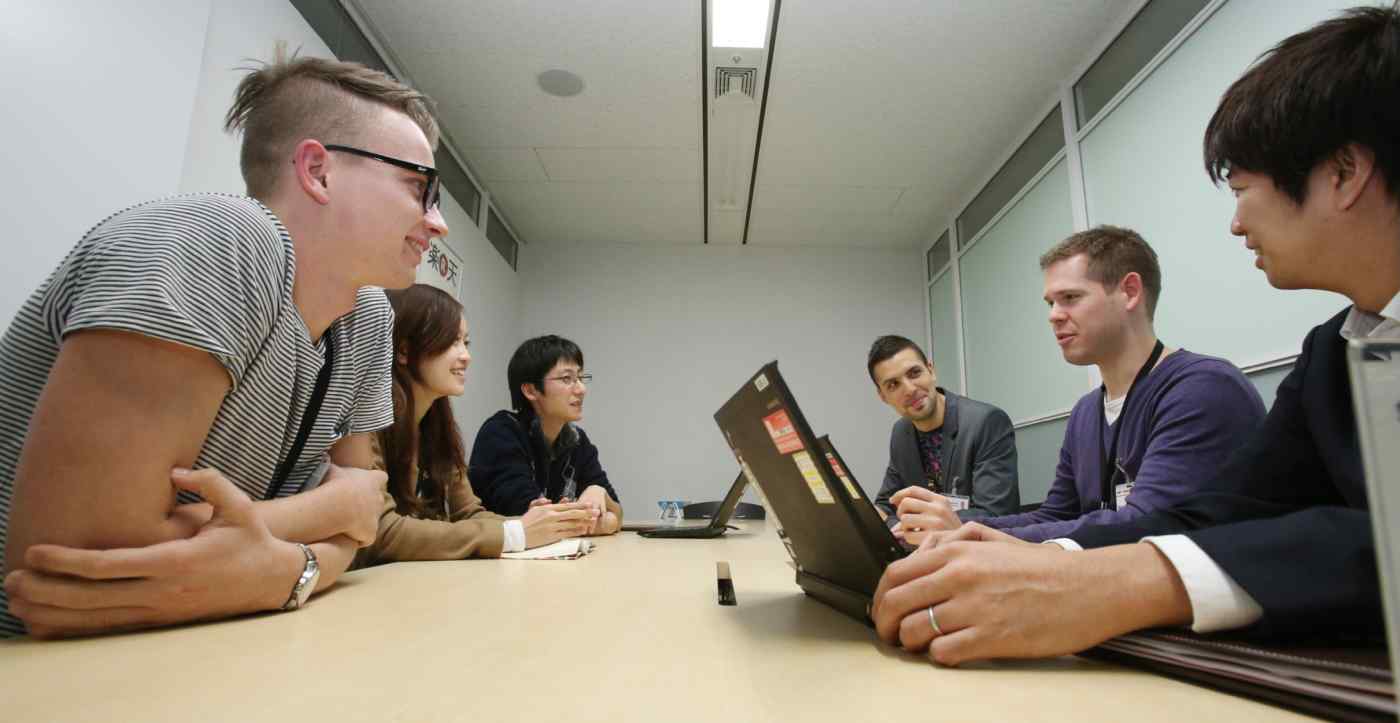 At Rakuten, employees speak English for all meetings and communications.
CopyCopied

When someone blames Japanese corporate culture for problems, often he or she is referring to behaviors and character traits like over-sensitivity to reasonable business risk, opaque communication, time-consuming decision-making processes, resistance to change, and passivity in a sales force. For example, the decline of such Japanese industrial giants as Sharp and Panasonic -- before current leader Kazuhiro Tsuga took the helm -- is often blamed on problems with Japanese corporate culture, as if by virtue of being Japanese, the culture of these companies were given. Yet successful companies like Rakuten, SoftBank Group, Fast Retailing, Cyberdyne, Fujifilm Holdings and Seven & i Holdings are just as Japanese, and their corporate cultures can hardly be said to be the same as those of Sharp and Panasonic.