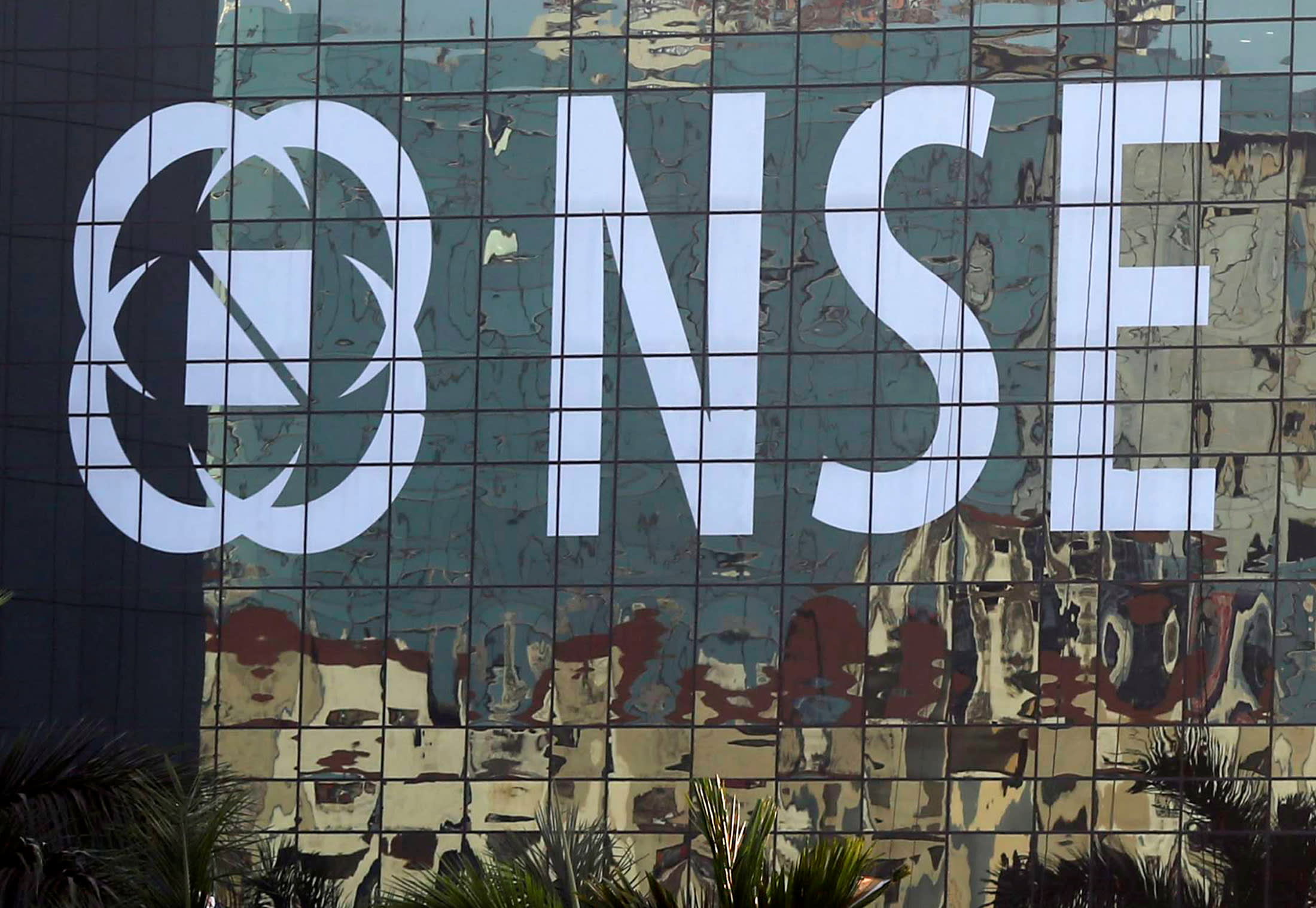 Giving the economy an extra boost under a tight fiscal situation means more taxes, and the stock market is among likely targets.   © Reuters
CopyCopied

Indian premier Narendra Modi's government will present its fifth budget next week, the last before parliamentary elections due in mid-2019.

It would clearly help Modi's electoral chances if the budget could give the economy a boost. But the fiscal situation is tight. One answer might be to look for new revenue sources, and one target could be the stock market and the taxing of capital gains.

It is widely expected that the holding period for share investments in listed companies to qualify for tax-free treatment of capital gains will be extended from a year to at least two years. There have even been suggestions that all such gains should be taxed to some degree, as are capital gains on other assets like real estate. But the stock market has been on a tear and the government may not want the upbeat investor mood to be affected, including among foreign portfolio investors who together own a shade under 20% of the Indian equity market.

On the other hand, the government may be mulling reductions of personal income tax rates at lower pay levels, in an overture to the middle class, a core constituency for Modi's party. And the corporate sector hopes that the finance minister, Arun Jaitley, will deliver fully on his promise a few years ago to bring down the corporate tax rate from 30% to 25%. The lower rate now applies to newly established and small companies; bigger enterprises have secured only a marginal tax cut. They hope to get more this time, but Modi's drive to raise overall revenues might come in the way.

As for the politics of budget-making Indian governments have a track record of announcing various populist handouts as they approach elections. This has rarely helped them; in the last three decades, only one central government has won re-election at the end of a five-year term. Modi has said in an interview that he will break with the giveaway tradition, asserting that it is a "myth" that people value freebies. 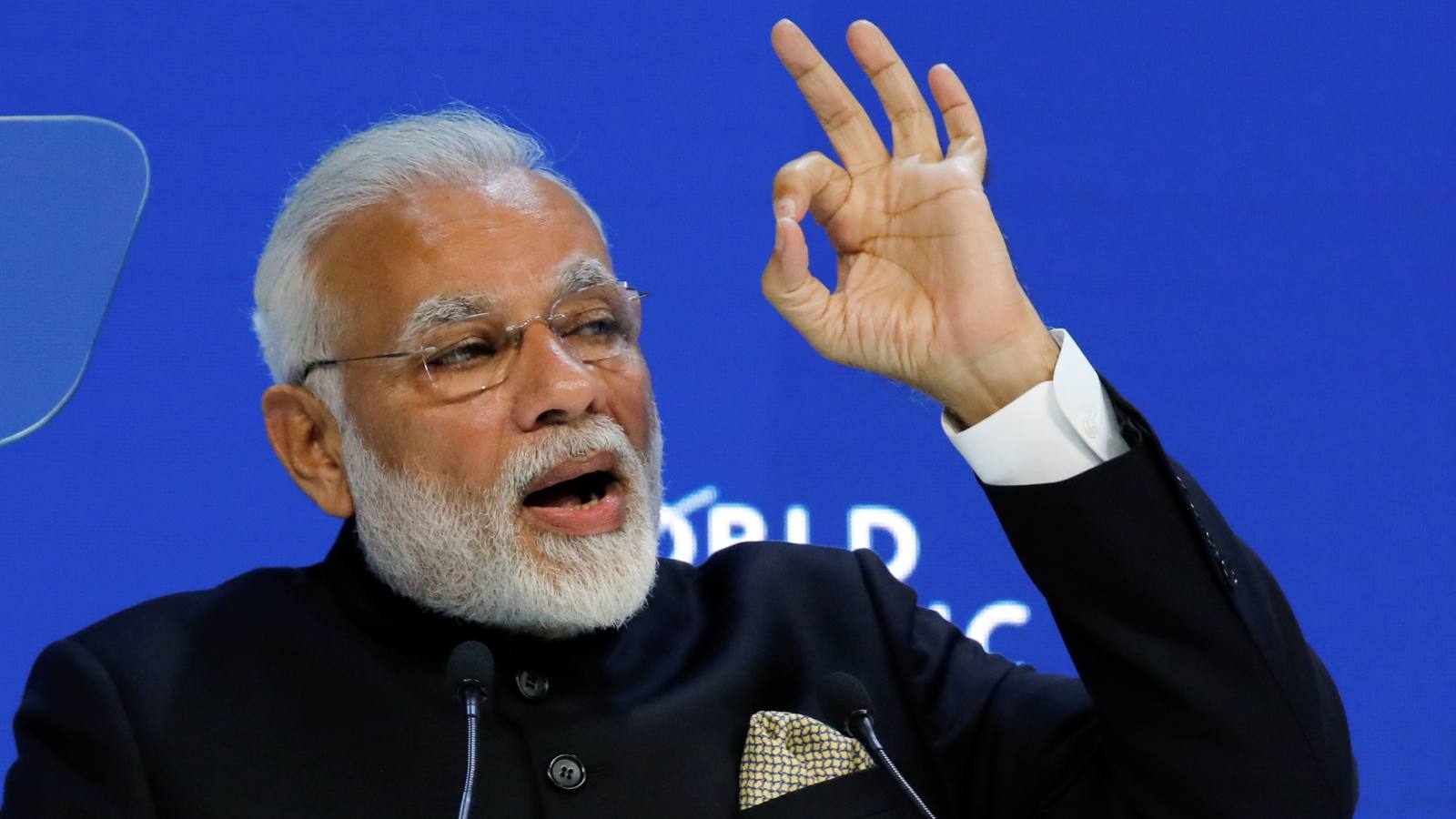 As populist as he may be in his politics, he is a fiscal conservative. Also, for the first time in four years, the government may fail to meet its fiscal deficit target (3.2% of gross domestic product) in the financial year ending in March 2018. It is said to be keen to avoid further deterioration, in case that harms its creditable record in reducing the deficit from a starting point of 4.5% of GDP. If the focus is on containing the deficit, there will be little room for pre-election largesse unless matched by new taxation.

Nor is Modi likely to undertake any blockbuster initiatives, like the misguided demonetization of November 2016 or the badly handled integration of multiple indirect taxes for both center and states into the goods and services tax (GST). Both have taken their toll on the economy, affecting economic growth and tax revenue. The economy needs more time to get back on its feet, and officials need to get their act together on the GST. The budget is likely therefore to play it safe on policy adventures.

Meanwhile, the economic pressures are very real on three fronts: farmer distress, lack of jobs and a drop in new investments. The government has been getting some stick on all three counts. The growth rate of value added through agriculture, at less than 2% in the Modi years, has been half of what went before under the government led by the Congress (I) party, now in opposition. This is partly the result of two drought years and partly of sharp price drops that accompanied the current year's better harvest. Jaitley has already announced that the focus of the budget will be on agriculture.

One option that he might consider is a scheme that has been tried out in a couple of states: Farmers receive compensation for price shortfalls on selected produce, measured against a benchmark. About a half or more of the cost would be borne by state governments, thereby reducing the burden on the center.

The other pressure point is the lack of jobs, which has frustrated a new generation of school-leaving youngsters eager to move away from their parents' small or tiny farms and take up non-farming activity. With two-thirds of India's 1.3 billion people under 35, this is believed to be an important factor in new protest movements that have attracted large numbers of youngsters from farming communities. But even if the government feels obliged to respond to such pressures, any budgetary announcements are likely to be long on talk and short on outlays. Although formal unemployment is low, at under 5%, because poor people have to do something to earn a living, there is a large and growing challenge in creating quality full-time jobs.

Finally, new investment has taken a nosedive in the last two years, with new projects down to a level last seen 15 years ago. This has been a major factor causing growth to be anemic, but tax incentives for capital investment would run straight into the need for making growth more job-oriented and less capital-intensive. India is expected to be back ahead of China in the growth tables in 2018, with the International Monetary Fund forecasting a GDP increase of 7.4%. But the unequal distribution of the benefits of growth and the failure of growth to create enough new jobs have come under questioning. Some have argued that tax incentives should go for job creation, not capital investment.

In the end, the budget may well be limited in its economic impact. The finance minister could argue that the economy has recovered a part of its lost growth momentum, with a partial recovery in the last quarter for which numbers have been published (July-September). Jaitley could say India just needs time to get back on even keel. A booster shot would help but, given the level of fiscal stress, just letting things be may not be a bad strategy.