For ruling elites, quest for legitimacy could prove a trap of their own making 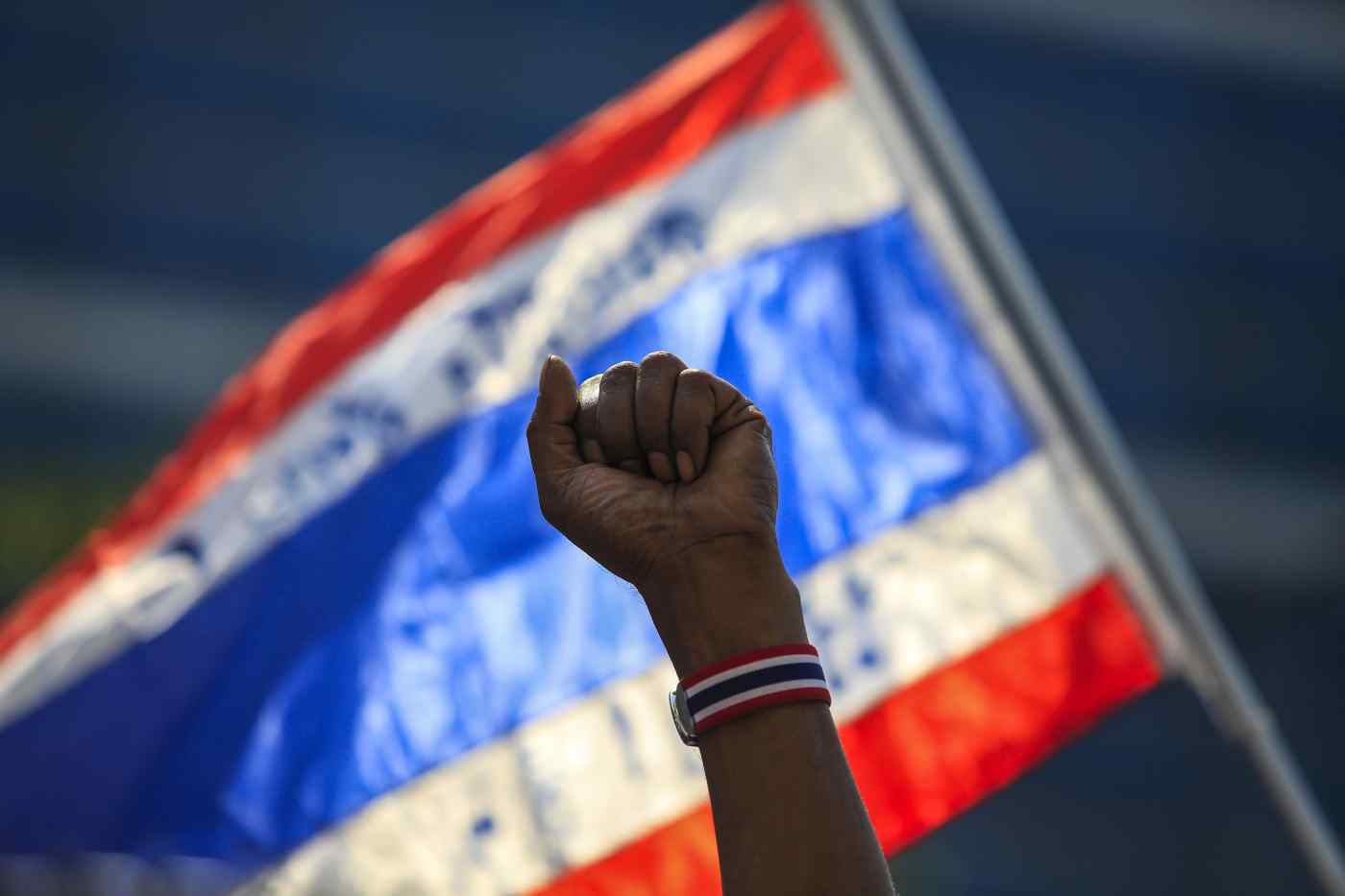 Thailand's recent political history has centered on whether the country's rulers, without having a voter mandate, are doing well enough to stay in power.   © Reuters
CopyCopied

Thailand has come full circle again. The kingdom's 12-year pattern of a political juggernaut being elected to office and later abusing power before being ousted by his or her opponents still holds. This time, as determined by the country's highest court, the outcome is a five-year jail term for former Prime Minister Yingluck Shinawatra on charges of negligence over her government's flawed rice subsidy scheme that ran from Thailand's last poll in July 2011 until the latest military coup in May 2014.

While this cycle of a popular mandate being overturned by judicial and military maneuvers repeats itself, the persistent conundrum for Thailand is whether those who rule without electoral legitimacy will perform well enough to stay in power -- or whether calling the shots from the sidelines will lead to another (and possibly more damaging) round of internal conflict and turmoil.