TPP can do without US

The trading bloc should revolve around Asia's mid-sized economies 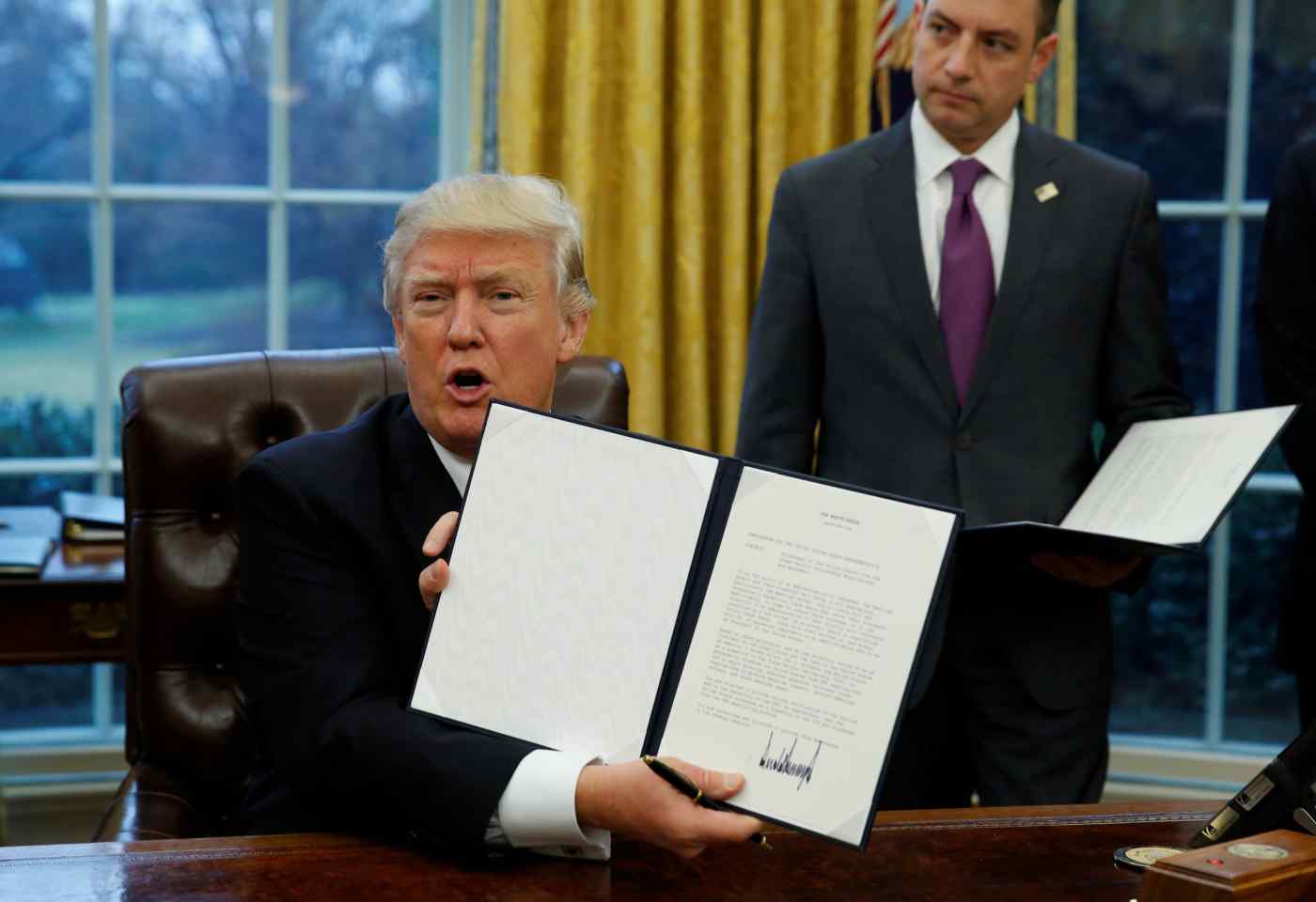 U.S. President Donald Trump holds up the executive order on withdrawal from the Trans-Pacific Partnership at the White House in Washington on Jan. 23, 2017.   © Reuters
CopyCopied

True to his style of leaving everyone guessing, U.S. President Donald Trump's recent suggestion that the U.S. might want to rejoin the Trans-Pacific Partnership trade pact -- after withdrawing a year ago -- would appear to revive the fortunes of what would be the world's most extensive trade liberalization platform, representing 40% of global gross domestic product.

Trump's "on-again" TPP posture poses a dilemma for the remaining 11 TPP members. Following the U.S. departure, they renamed the pact the "Comprehensive and Progressive Agreement for Trans-Pacific Partnership," which in its reduced form accounts for a sixth of global output.