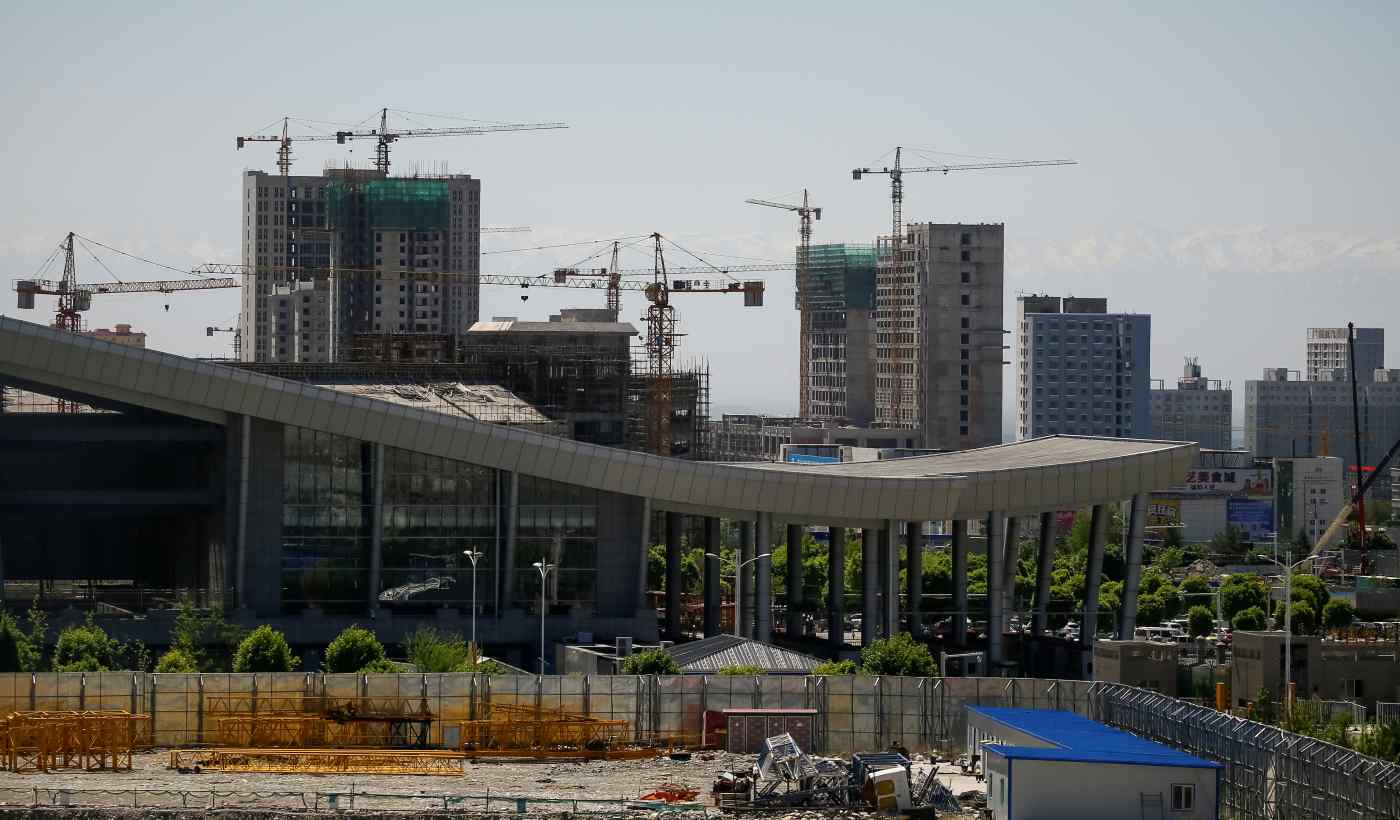 The new route to Europe will extend to Piraeus, Greece, from Khorgos, pictured here, on the Chinese border with Kazakhstan.   © Reuters
CopyCopied

Most attention on China's Belt and Road Initiative has so far centered on northern rail routes through Russia and Central Asia and investments in Mediterranean and Indian Ocean seaports. But policymakers in Beijing have long dreamt of an alternative that would more closely align China's land and maritime trade strategies. They may have found it in the route from Piraeus, Greece, to Khorgos, on Kazakhstan's border with China.