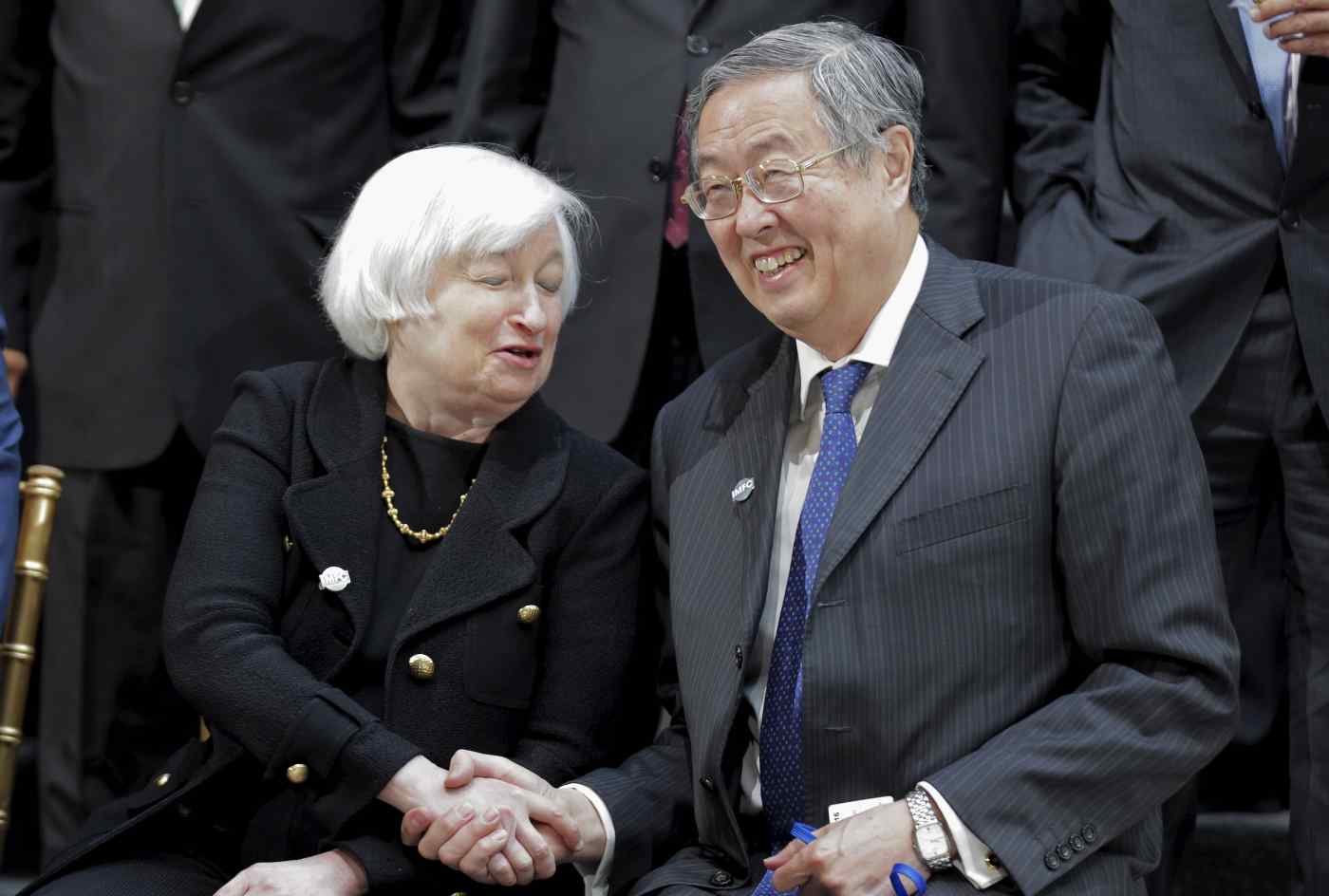 Change atop the U.S. Federal Reserve, where Jerome Powell next month replaces Janet Yellen as chair, has, after all, already intensified the anxiety level just as the globe inches toward higher interest rates. 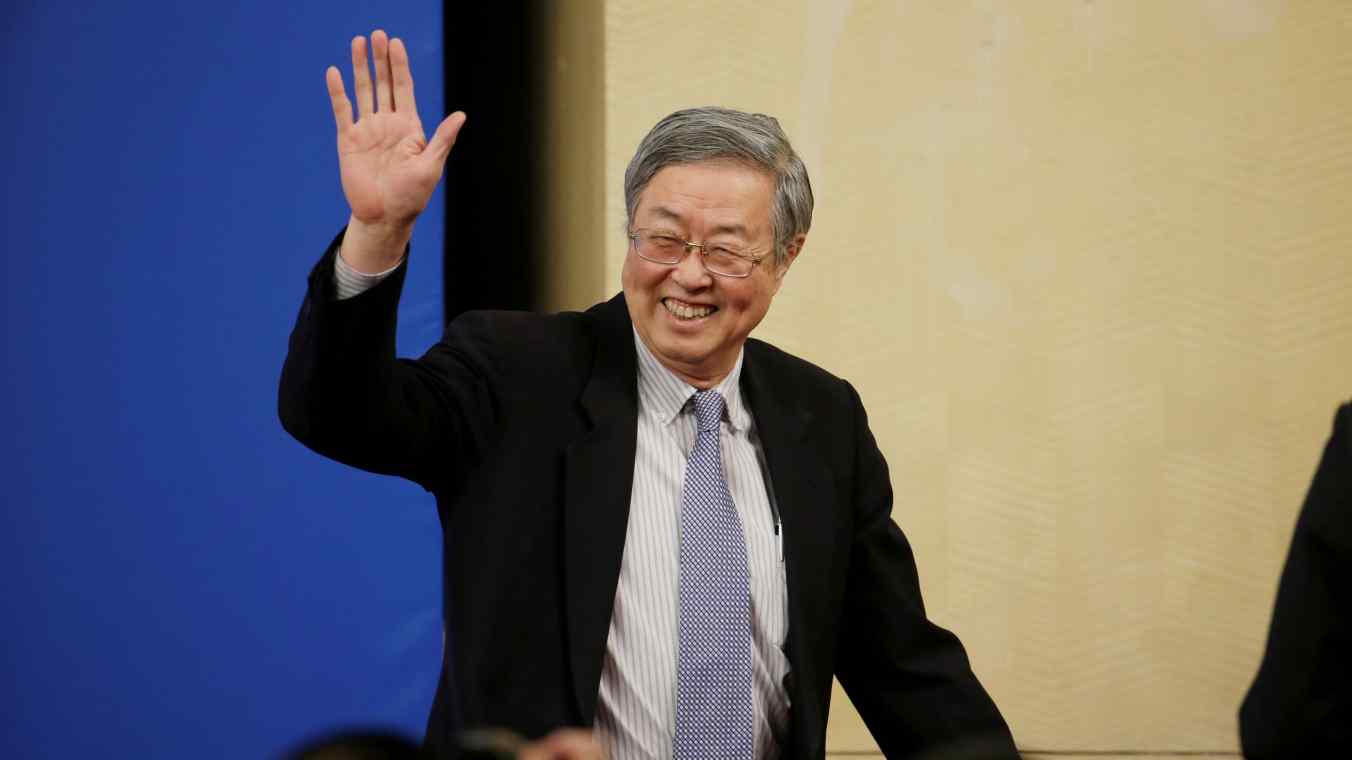 On Nov. 30, the Bank of Korea became the first major Asian authority since 2014 to tap the brakes, and BMI Research expects tightening this year in Malaysia, the Philippines, Taiwan and Thailand, as well as further braking in Seoul.

Asia has clearly reached a monetary turning point. Along with the BOK hiking rates 25 basis points to 1.50%, the Reserve Bank of India's Urjit Patel in December took a stand against politicians angling for lower rates, and left them unchanged.

So, expect modest rate hikes. One reason: a general dearth of inflation. Consulting firm Korn Ferry, for example, forecasts Asian wage gains will moderate in 2018 -- to an average 5.4% from 6.1% last year. Its findings suggest workers from Japan to Singapore to Vietnam should expect slower income gains and, in turn, minimal price pressure.

Another: slowing Chinese growth. After advancing at a roughly 7% pace in 2017, Asia's biggest economy is seen operating at, or below, 6.5% this year. Finally, the specter of additional tightening steps by the most powerful monetary entity of all in Washington will keep Asia on edge. The first impulse might be to hike rates along with the Fed to counter capital outflows. But risks abound. In times past, the Fed acted too aggressively, causing turmoil in markets and slamming global growth. Prudence calls for a wait-and-see approach.

What is more, Mr Powell, the new chief, is quite the wildcard. If he takes a more hawkish tack than Yellen, Asia could be in for turmoil that would make the 2013 "taper tantrum" look quaint by comparison. Back then, the mere threat of fewer Fed bond purchases had emerging markets in a whirl from Buenos Aires to Jakarta.

At the Bank of Indonesia, Agus Martowardojo remembers the mayhem well, having assumed the governorship as his economy faced a brutal capital flight. As his five-year term ends in May, odds are good that President Joko Widodo will offer him a second term. The same may go for Korea's Lee Ju-yeol, whose four-year term ends March 31. Thanks to his steady hand, Lee could be the first BOK chief to get another term since the 1970s. The rationale: he was named by former President Park Geun-hye, not the current one, making it politically palatable for all sides to keep Lee on.

But the real personnel dramas concern the Bank of Japan and People's Bank of China. The chances are good BOJ Gov. Haruhiko Kuroda will get a second term come April. Though inflation remains some ways from Tokyo's 2% target and wage gains modest, Kuroda's bold easing since 2013 form the core of Prime Minister Shinzo Abe's revival scheme. If nothing else, the Nikkei's 89% surge on Kuroda's watch give him, and Abenomics, bragging rights.

The People's Bank of China is a bigger question mark. On the scene since 2002, soon-to-retire Gov. Zhou Xiaochuan is the longest-serving monetary chief among the Group of 20 nations. His departure greatly worries the reformist wing of the Community Party. As this column explored on Oct. 30, Zhou is a disciple of former Premier Zhu Rongji, Beijing's most important reformer of the last 20 years.

Still, Asia needs to be ready for central bankers yanking away the punchbowl. Government policy makers must batten down the hatches, and investors should brace for a tougher monetary environment. And that is not necessary all bad. While the new faces make 2018 hard to predict, and the risk of the unexpected shocks is far from negligible, rising rates are a sign the global economy can thrive without crisis-period stimulus.