Uncertainty for investors as respected central bank chief steps down 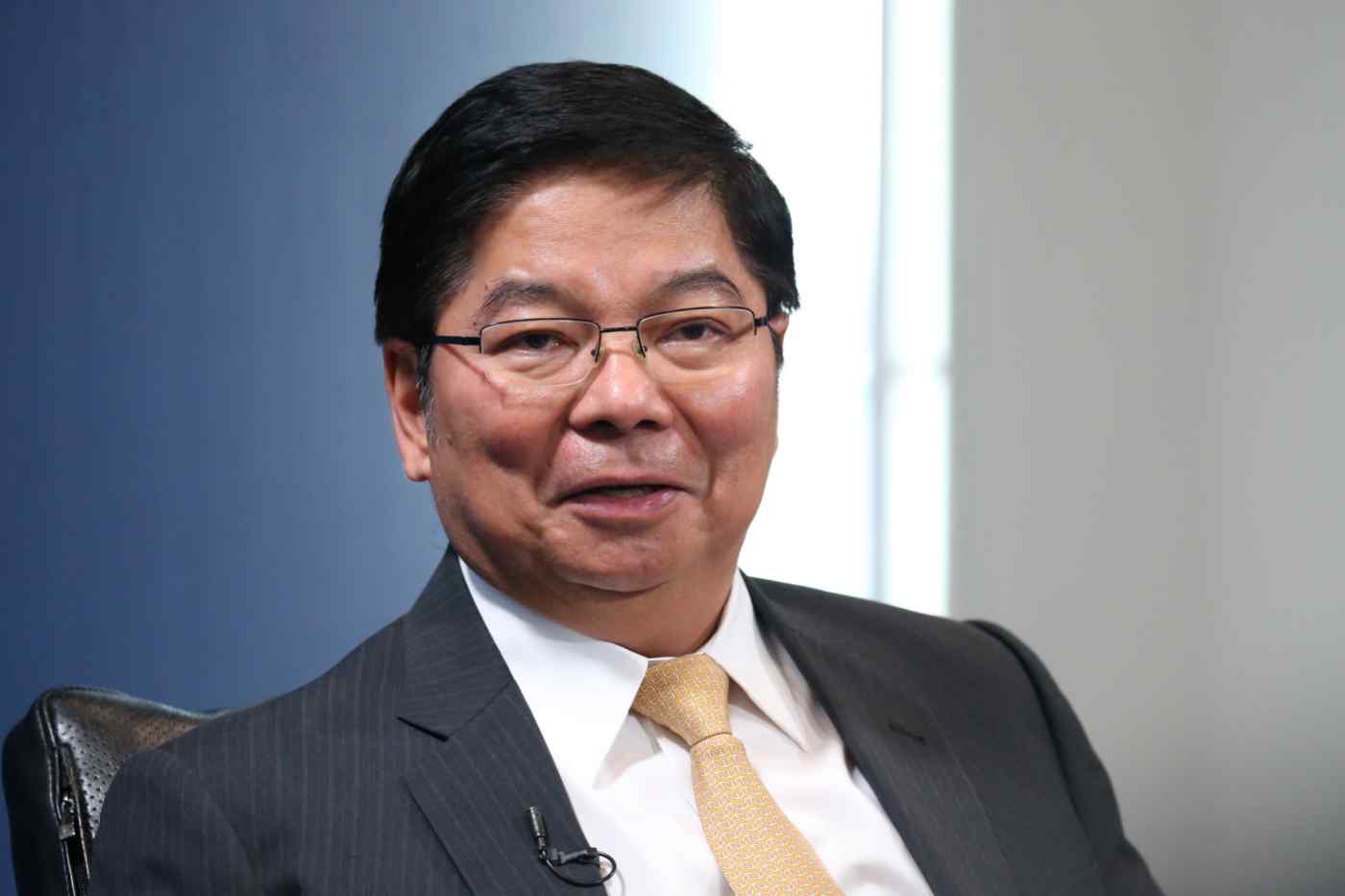 That man, Amando Tetangco, has run Bangko Sentral ng Pilipinas, the most respected institution in Southeast Asia's third-biggest economy, since 2005 with great distinction. Neither coup plots, nor the jailing of past presidents nor Duterte's exploits precipitated a violent run on the peso. It is down, but not crashing. For that, Gov. Tetangco gets considerable credit. His steady hand kept an economy he often calls "event rich" from veering off the road to greater prosperity for 100 million Filipinos. But in some 20 days, this human guardrail of a policy maker is retiring.