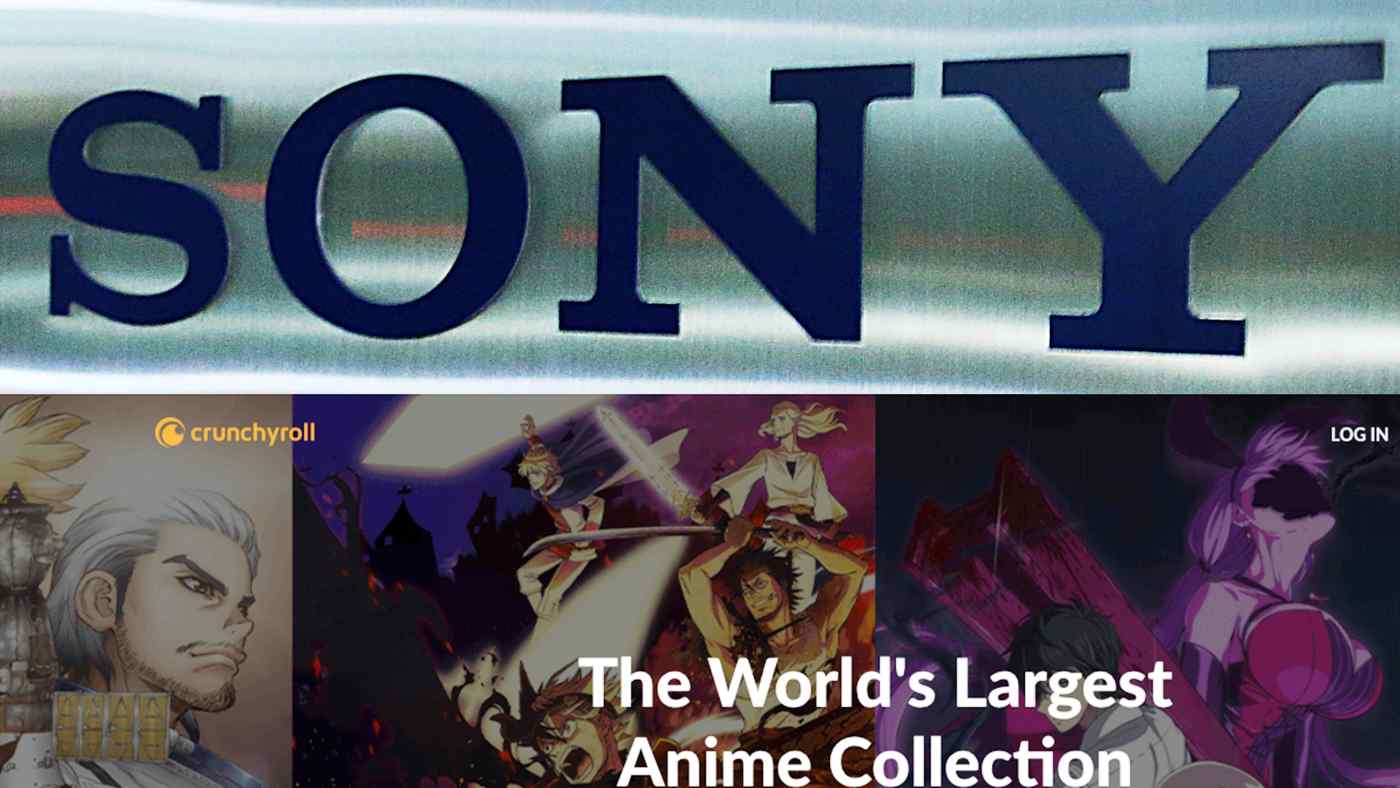 Sony has its own popular anime like "Kimetsu no Yaiba" ("Demon Slayer"), but has been licensing it to streaming services. Sony's Aniplex, the studio behind "Kimetsu no Yaiba," has a variety of content, including movies and music, that is mainly distributed by overseas companies.

If the acquisition is realized, global competition for content among companies like Netflix and Hulu will intensify.

Crunchyroll was founded in 2006 and has its headquarters in San Francisco. In 2018, AT&T, the U.S. telecommunications giant, became its parent company.

Sony recently obtained the exclusive right to negotiate for Crunchyroll.

After acquiring Funimation, an anime distributor, in 2017, Sony gained 1 million paying subscribers, mainly in the U.S., but came up against obstacles expanding this customer base.

Crunchyroll has 70 million free members and 3 million paying subscribers in more than 200 countries and regions, including the U.S. and Europe.

Crunchyroll would also give Sony more than 1,000 titles that it can use to vary its offerings.

Sony's total operating income from games, music and movies is forecast to reach $4.79 billion for the fiscal year ending March, accounting for 60% of the group total.

The company once known for Trinitron TVs and Walkman personal stereos has grown into an entertainment colossus that plans to strengthen this side of its business by building on Crunchyroll's membership base.

With the coronavirus convincing people around the world to entertain themselves at home, demand for video distribution services is swelling and competition for popular content is intensifying. Netflix, the largest streamer, is forming alliances with animation studios, while Disney last year took its popular library and began its own streaming service.

According to The Association of Japanese Animations, the global anime market in 2018 was worth about $21 billion, 1.5 times that of five years earlier. The overseas market accounts for nearly half of total demand.