Mainland China seems to be on a collision course with Japan, and arguably the national mood indicates many are itching for some sort of confrontation. Chinese ships have clipped Japanese vessels in the seas between the two countries, and the rhetoric has escalated to the point that the U.S. has discreetly registered alarm, not least by dispatching its vice president on a recent visit to the region. 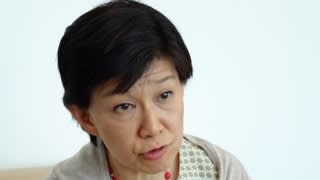 In recent weeks, tensions mounted further as Beijing declared a controversial new air defense identification zone around a set of islands at the core of an intractable territorial dispute. Why the increased hostility and why now?