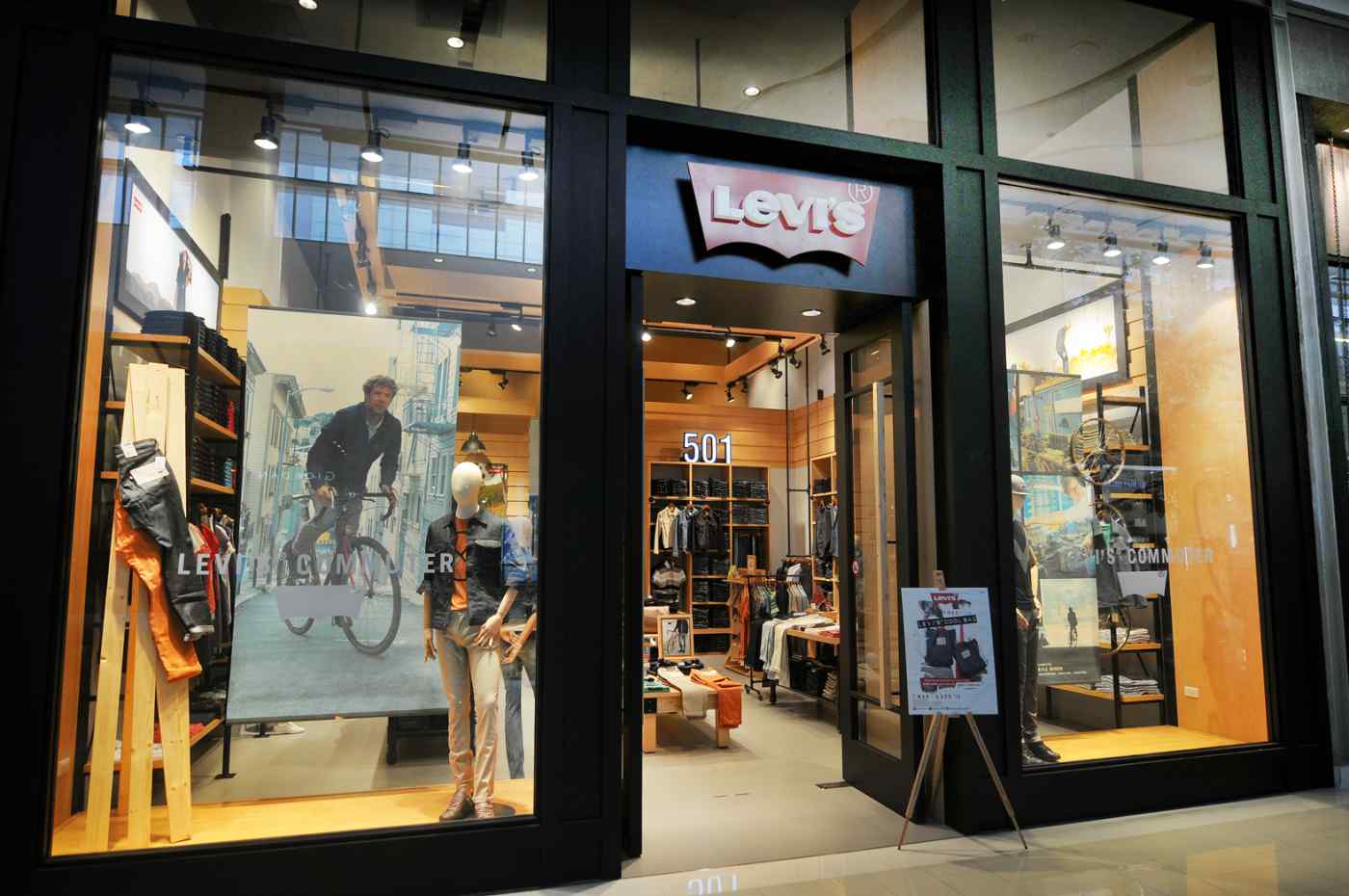 The group chalked up sales of 234 billion baht ($7.19 billion) in 2013, up 19% on the year, and foresees a 14% increase to 267 billion baht for 2014. While Central Group does not release results for individual business segments, noncore operations are thought to be driving that growth by complementing its mall and department store operations.

FamilyMart entered Thailand in 1993 and subsequently saw its local partner fall into a liquidity crunch caused by the Asian currency crisis of 1997. The Thai unit of FamilyMart found itself with no choice but to issue new shares to its Tokyo-based parent and its biggest shareholder, Japanese trader Itochu, to raise funds to open new outlets.

Although this gave FamilyMart management control of the Thai business, the Japanese company was slower than local rivals when it came to such tasks as collecting information on where to open new stores. It was not long before FamilyMart was lagging far behind the Seven-Eleven chain, operated by major Thai conglomerate Charoen Pokphand Group, in the expansion game.

To strengthen its position in Thailand, FamilyMart sold shares in the unit in 2012 to give Central Group a majority stake. Its aim was to leverage the group's local expertise in procurement, distribution and real estate.

The Thai conglomerate is using the move to plunge deeper into the fast-growing market segment and acquire advanced skills on how to manage smaller stores. Central Group has been converting outlets in its struggling Tops Daily convenience store chain into FamilyMarts, with plans to increase the number of such stores to 3,000 in 2017 from 1,042 at the end of 2013.

The group started getting serious about venturing away from its core department store business targeting the wealthy in the mid-1990s. It was around that time that rising incomes, brought by the spread of advanced industry and economic growth, began turning consumer interest away from traditional markets and street vendors and toward modern retailers.

In 1994, the group established the Big C chain of discount stores with France's Groupe Casino. Two years later, it began opening supermarkets under the Tops name. After that, it launched one specialty chain after another, including Power Buy for home appliances, Supersports for athletic gear, B2S for books and stationery, and Watsons for medicine.

Big C acquired the Thai operations of France's Carrefour chain of hypermarkets for 35.5 billion baht in 2010 to surpass Tesco Lotus of the U.K. as the biggest player in the domestic sector.

Central Group also owns the local franchise rights to over 10 restaurant chains, including Mister Donut and Kentucky Fried Chicken, and is aggressively opening new outlets. The group recently bought the Thai rights to Japanese restaurant chains Ootoya and Yoshinoya, the latter of which returned to Thailand in 2011 after pulling out earlier.

In 2012, the group purchased OfficeMate, a major Thai stationery and office-supply retailer that operates through direct sales, and integrated the business with its own stationery and book operations. The takeover happened at a time when OfficeMate, which has grown rapidly through catalog-based sales, was drawing strong attention due to its focus on online sales rather than physical shops.

To keep up with the times, the group began experimenting with online sales 10 years ago. But its digital strategy has largely flopped. "We try, try, try and fail, fail, fail," said group CEO Tos Chirathivat. "After 10 years, we are (still) nothing (in online sales)."

OfficeMate has expertise in creating customer-friendly websites and attractive products. Central Group believes those skills, combined with its distribution network, will lead to better services -- and more customers. Same-day service is one possibility.

Central Group will set up a new section at OfficeMate to oversee online sales for the entire group. It will also increase the number of products available online -- including those from department stores, supermarkets and specialty stores -- from the current 6,000 to 60,000 as soon as possible.