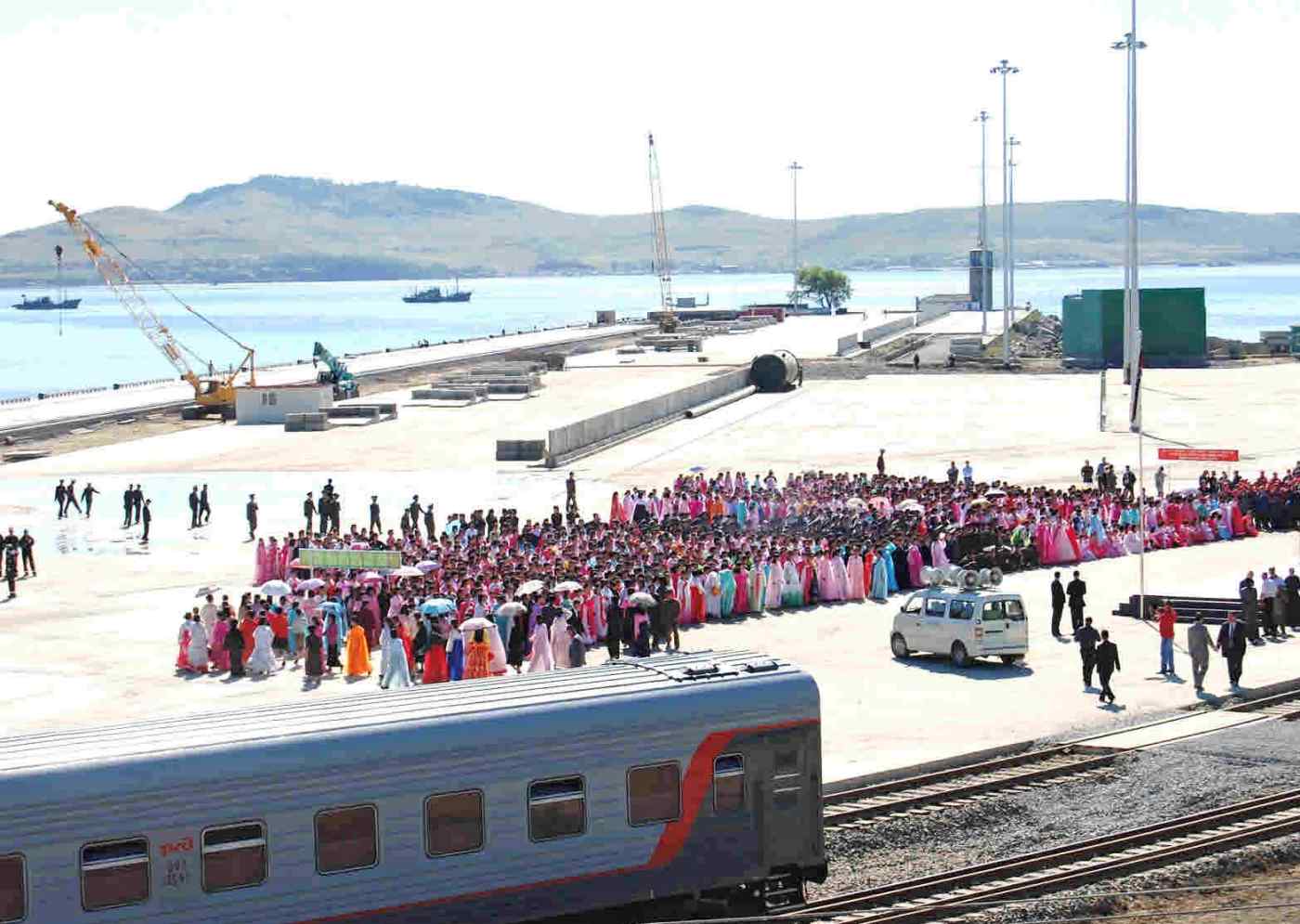 Rason, a North Korean port on the Sea of Japan, is linked with the Russian Far East via a railway that opened in September 2013.
TAKAYUKI TANAKA, Nikkei staff writerJuly 10, 2014 00:00 JST | North Korea
CopyCopied

MOSCOW -- Russia has noticeably stepped up efforts to foster relations with North Korea, focusing on economic cooperation. As they embrace, both countries are casting a wary eye on China.

There are plenty of signs that the two are cozying up. According to Russian media reports, the authoritarian regime in Pyongyang has decided to grant Russian business executives unrestricted use of cellphones and the Internet. Apparently, this privilege applies to Russians alone.