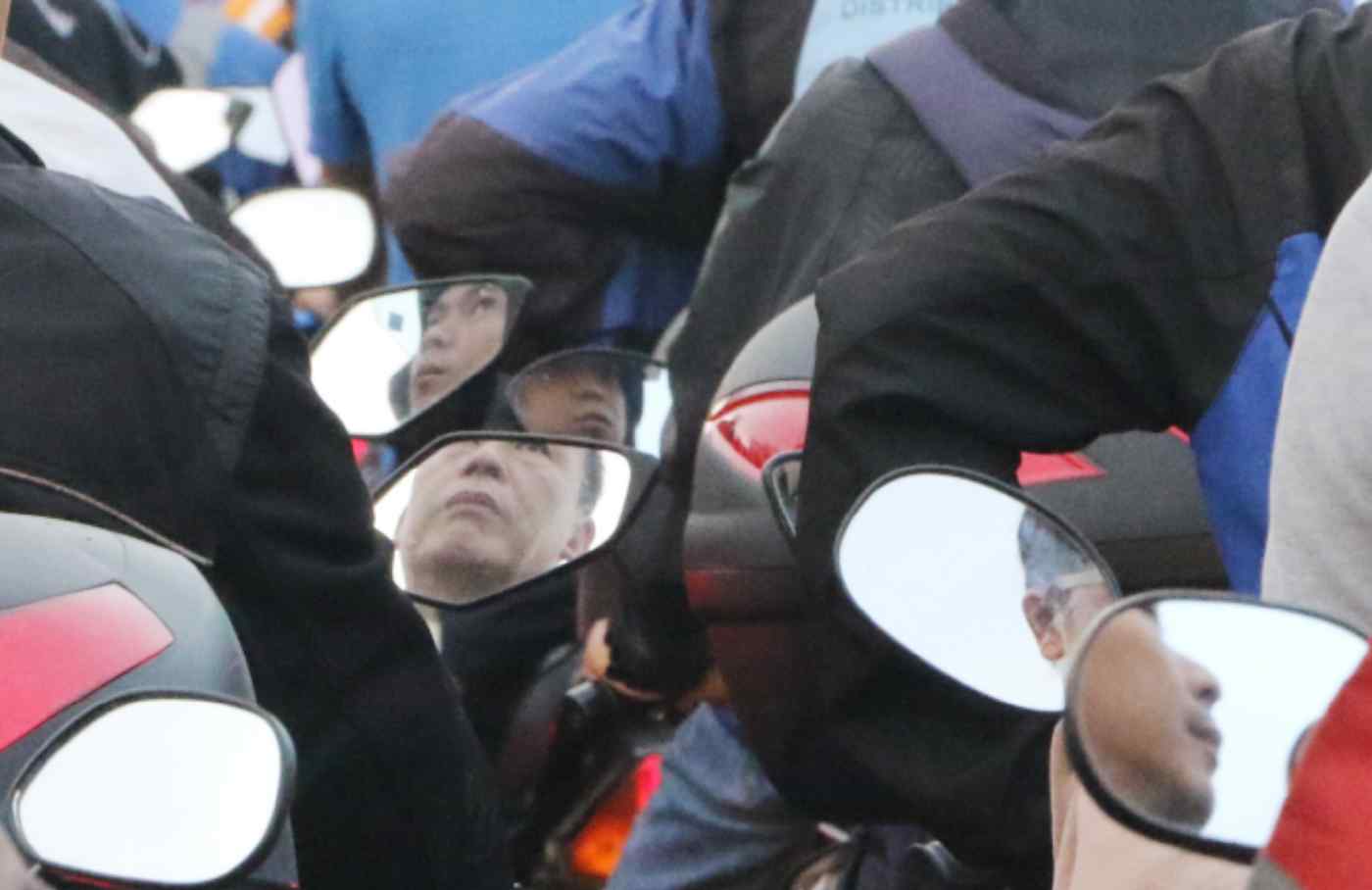 JOHOR BAHRU, Malaysia -- Strong bilateral relations between Malaysia and Singapore have not reached their borders.

At the Johor-Singapore Causeway and Second Link, which connect the two countries by land, delays in border crossings due to poor traffic management and rising toll fees are sticky issues for both sides.

Citing the high cost of maintaining infrastructure, especially roads, Malaysia recently raised toll charges at the causeway, which was built in 1923 during the British colonial era.

According to Malaysia's immigration data, more than 250,000 use the causeway daily. About 58% of them cross by motorcycle and 36% by car. It is one of the busiest crossings in Southeast Asia.

Relations between Malaysia and Singapore, two key members of the 10-country Association of Southeast Asian Nations bloc, have never been as important as now. The region is preparing for deeper integration. Border crossing problems, however, show infrastructure to accommodate the increasing movement of people and goods is far from perfect.

There are plans for a subway to ease border congestion. Both countries also agreed to build a high-speed rail link to connect their capitals by 2020. There are few signs these projects will take off soon.

Causeway users, especially from Malaysia, lament the drastic rise in travel costs. Commercial vehicle drivers have staged protests at the border. Authorities on both sides blame each other for hiking tolls unilaterally.

Tolls have more than doubled, but heavy traffic persists. "Initially, we saw a drop in the number of cars," said Abdul Rahim Chung, the deputy head of immigration at the Malaysian border. "But soon, people began to adapt." He said morning rush hour begins as early as 3 a.m., as commuters seek to avoid traffic jams.

Better job opportunities and foreign exchange gains in Singapore mean many Malaysians cross the border daily for work. There are also Singaporean companies who relocated to Johor, a state at the southern tip of Peninsular Malaysia.

Steven Choy, a 33-year-old native of Kuala Lumpur, joins thousands of others daily on the commute to Singapore from Johor Bahru, a city on the Malaysian side of the border. Every morning before daybreak, riding a Malaysian-registered motorbike, he leaves his rented house, which he shares with two friends, to cross Second Link.

"Traffic jams at the causeway can take more than an hour [to get through] sometimes," he said. Choy quit his job as a crane operator in Kuala Lumpur and moved to Johor Bahru seven years ago. He still operates a crane, at a recycling plant in Singapore, but for more than double what he could make in Malaysia.

"I dislike [traffic] jams and rain, but I can save from forex gains," Choy said of his daily commute.

The increase in movement of people and goods across the border is reflected in the trade figures of both countries. Singapore was the top buyer of Malaysian products last year, recording 108 billion ringgit ($29.5 billion) in exports, up from 72 billion ringgit 10 years ago.

Johor Bahru is no longer a sleepy, run-down border city. Better infrastructure around the city and Iskandar Johor, a massive real estate development, are drawing in more people. In the past, Malaysians who crossed the border were mainly the original inhabitants of Johor. However, in recent years, many like Choy have come from Kuala Lumpur and other parts of the country.

Higher costs of living in Singapore have also prompted some of the city-state's citizens and permanent residents to move to Johor.

Yvonne Lim, a working mother, decided to move to Nusajaya, a new town near Second Link, a few years ago. Back in Singapore, she and her husband used to live in a flat developed by the country's public housing authority. "Here, we can afford to own a two-story house with a garden," Lim said. Owning such a house was a dream come true, she added.

Realizing such dreams comes at a price. Together with their daughter, who studies at an elementary school, Lim and her husband leave home at 5 a.m. every day to commute to Singapore.

To Choy, Lim and thousands of others, the pain of the commute is a necessary evil. While putting up with what Lim calls a "daily agony," many hope for a seamless crossing in the future.