For US, Pacific showdown with China a long time coming 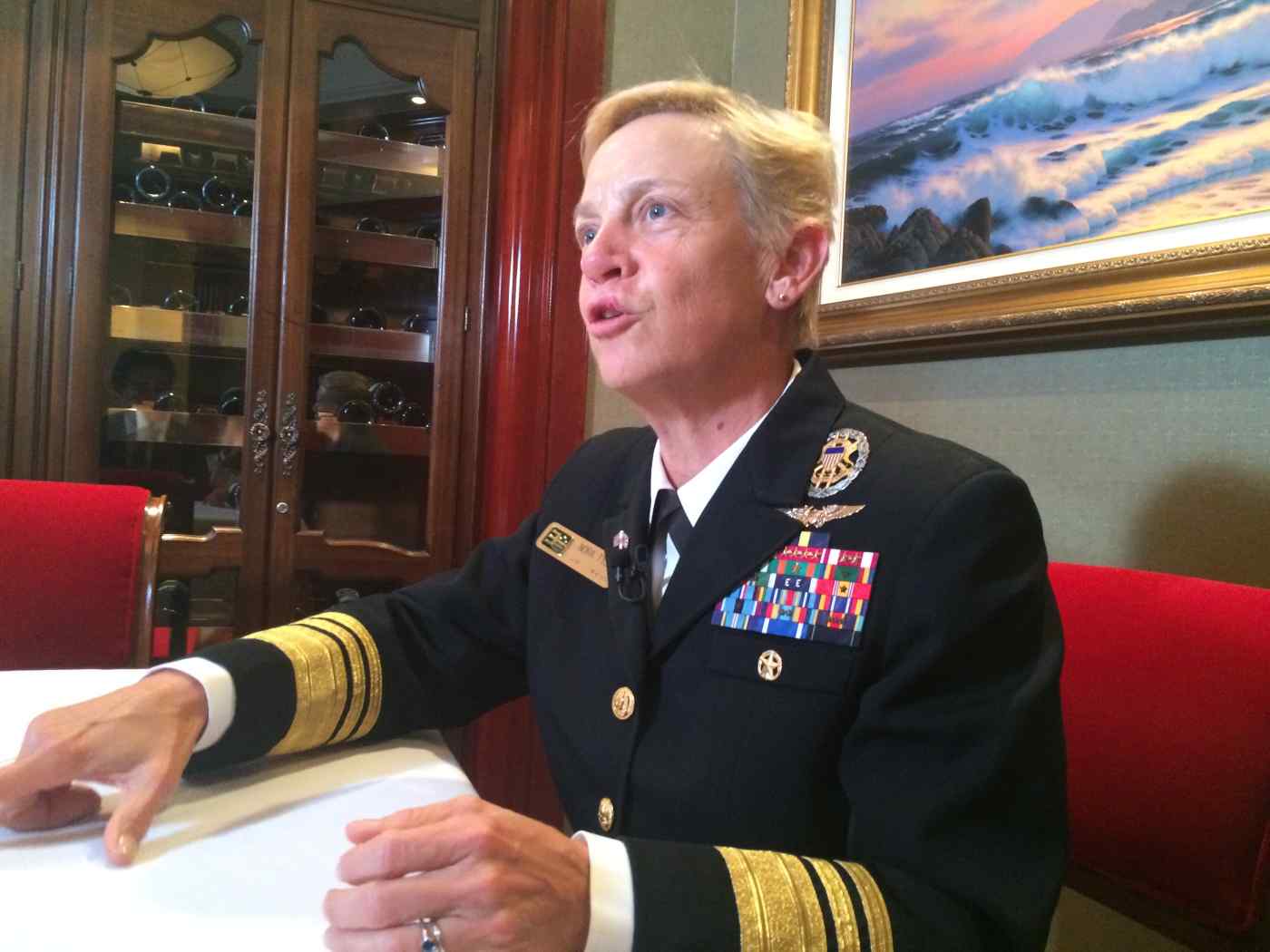 TOKYO -- Tensions in the South China Sea reached a new high on Oct. 27, when the U.S. Navy sent a guided-missile destroyer, the USS Lassen, within 12 nautical miles of artificial islands built and claimed by China. Recent moves by the Navy and statements by its highest-ranking officers show that preparations for the exercise -- and for an eventual showdown over the West Pacific -- had been in the works for months.

The "freedom of navigation" exercise is Washington's most significant challenge to China to date and can be taken as a blunt statement to the world that the U.S. does not recognize Beijing's territorial claims. A Chinese Foreign Ministry spokesman issued an angry rebuke, saying "relevant authorities" monitored, followed and warned the USS Lassen as it "illegally" entered waters without the Chinese government's permission.