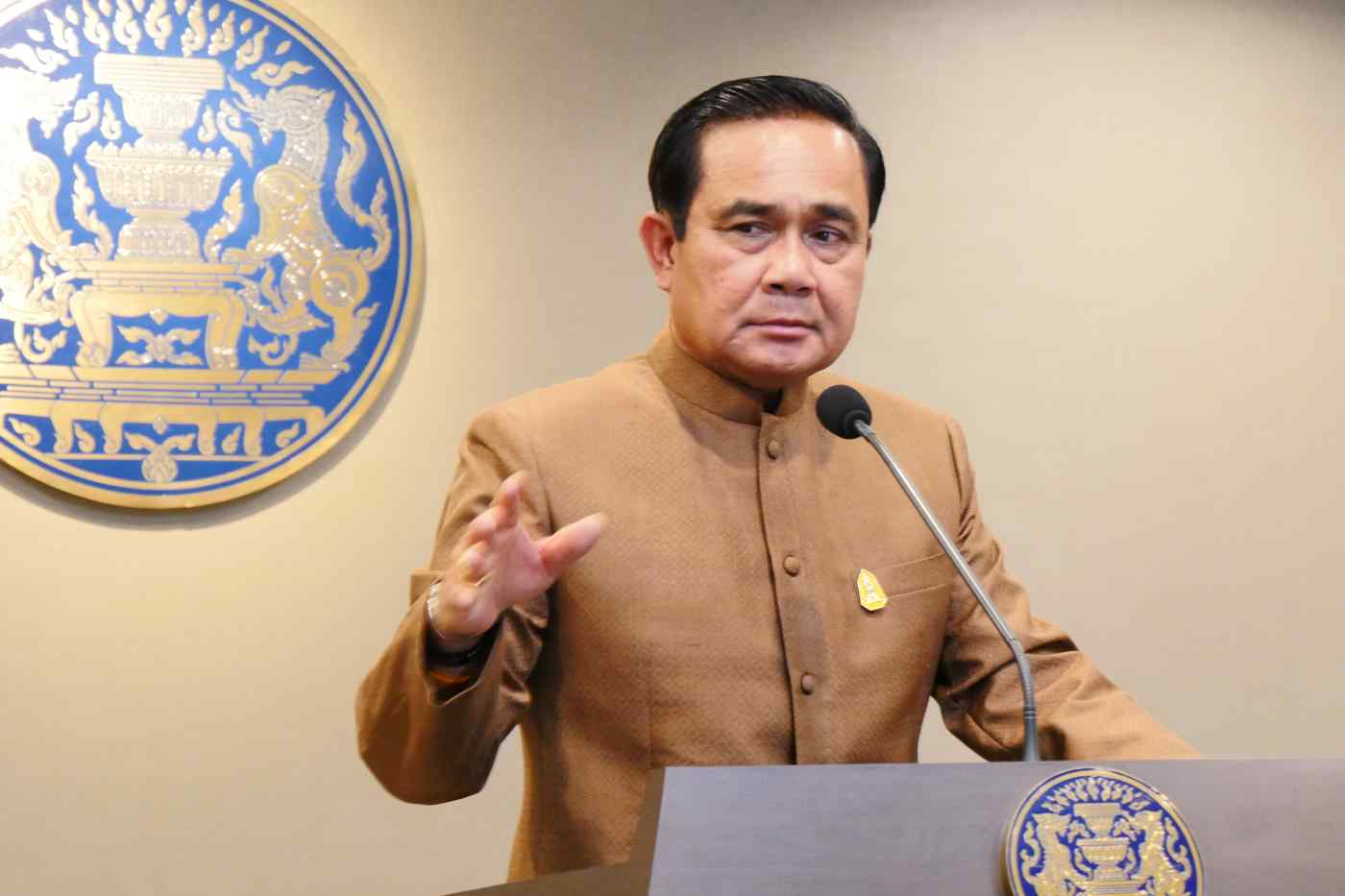 BANGKOK Recent diplomatic moves from the Thai military government appear to be attempting to strike an unlikely balance between freedom and oppression. The team assigned with responsibility for the economy, comprised mostly of civilian ministers, is seeking to bolster the relationship with long-term ally Japan and is actively considering joining the Trans-Pacific Partnership agreement led by the U.S. and Japan. At the same time, the generals tasked with maintaining national security is sticking to a heavy-handed approach, siding with China and brushing off criticism of disregard for human rights.

On Nov. 27, the Thai government held an investment seminar at Tokyo's Hotel New Otani, attracting about 1,000 people. Six Thai cabinet members attended, including the ministers of industry, commerce, transport, science and technology, and tourism and sports, as well as Deputy Prime Minister Somkid Jatusripitak, who was hand-picked by the junta and has been heading the economic team since August.  Stressing he chose Japan for his first visit as economic policy chief and deputy prime minister, he stated the Thai government was pushing ahead with economic reforms to bring in a new phase of growth. He called for investment in Thailand's "10 future industries," fields of cutting-edge technology including robotics, biochemistry and aeronautical engineering.